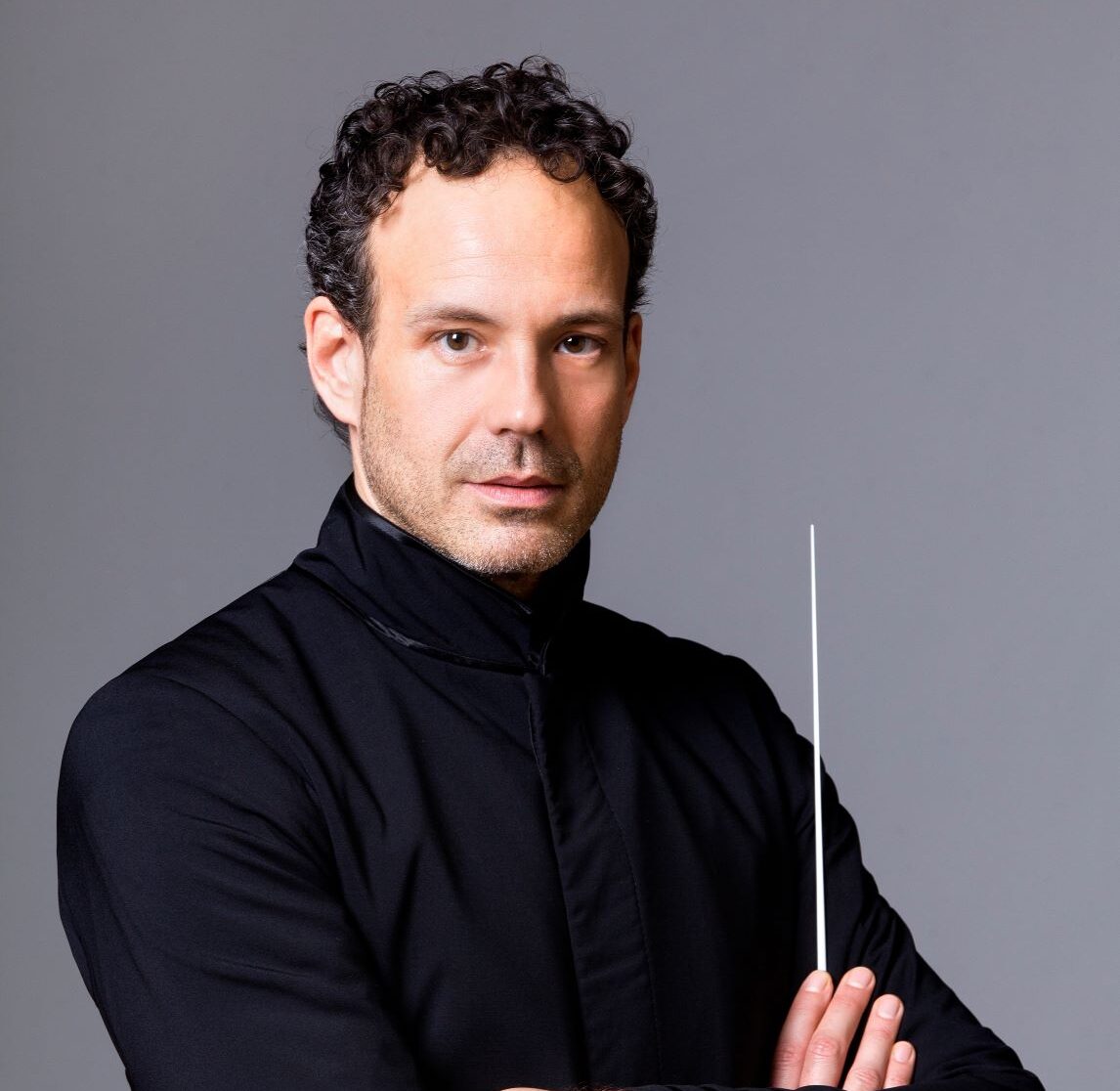 Aleksandar Marković opened the year 2022 with Sinfonia Varsovia and an energising programme featuring works of Polish modern Classics Lutosławski, Szymanowski and Regamey at the Lutosławski “Chain” Festival in Warsaw. He will also conduct the orchestra’s prestigious Anniversary Concert at Grand Theatre with works of Schumann, Penderecki and Rachmaninoff. At the culmination of the 2021/22 concert season, he will lead Sinfonia Varsovia in opening and closing concerts of their Summer Festival.

Born in Belgrade, and a graduate of Leopold Hager’s conducting class at the Universität für Musik und darstellende Kunst Wien, Aleksandar Marković also attended masterclasses at the Accademia Musicale Chigiana in Siena, where he was awarded a Diploma d’onore. He gained a scholarship from the Herbert von Karajan Foundation Berlin, and won First Prize at the 7th Grzegorz Fitelberg International Competition for Conductors in Katowice, Poland.