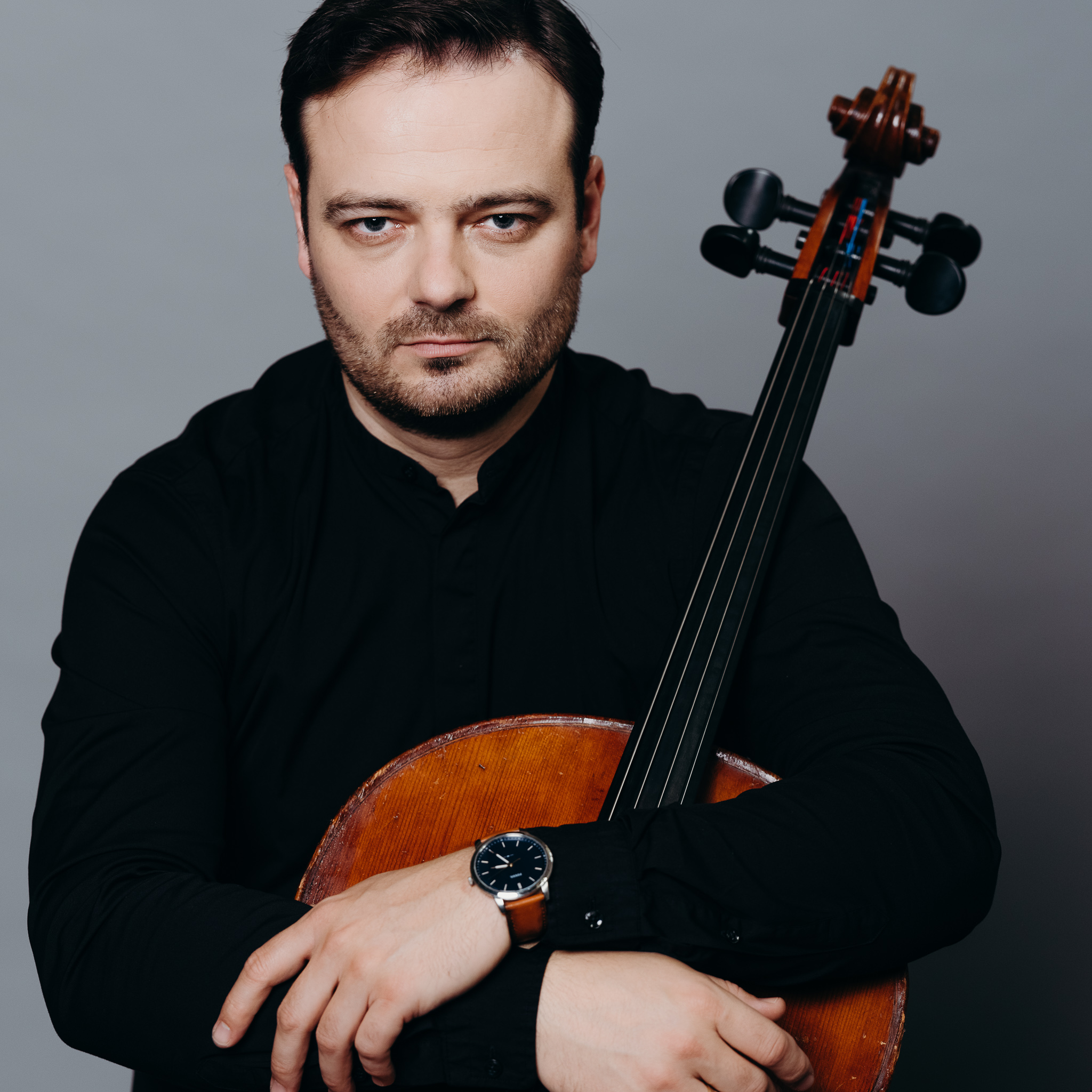 Cello in Sinfonia Varsovia since 2010

In 2004-2009 Mazurek studied at the Fryderyk Chopin University of Music in Warsaw in the class of Professor Tomasz Strahl, graduating with an A.

In the course of his education he took part in many cello and chamber music competitions, often finishing in winning positions. Piotr Mazurek has also participated in master classes in Łańcut, Bydgoszcz, Żagań, Zakopane, and Janowiec in the class of Professor Kazimierz Michalik, Professor Tomasz Strahl and Professor Cecylia Barczyk.

He received a scholarship from the National Children’s Benefit Fund.

In 2004 he was the only person in Poland to receive an invitation from the Asian Cultural Center to participate in a chamber music course in Manila in the Philippines. In 2005 he received an invitation to play in the Nationaal Jeugd Orkest (NJO), where he has had the opportunity to refine playing in an orchestra and work with the most famous conductors in the world.

In 2007-2010 he held the position of concert master in the Warsaw Chamber Opera.

He has been the acting cello leader in the Sinfonia Varsovia Orchestra since January 2010.