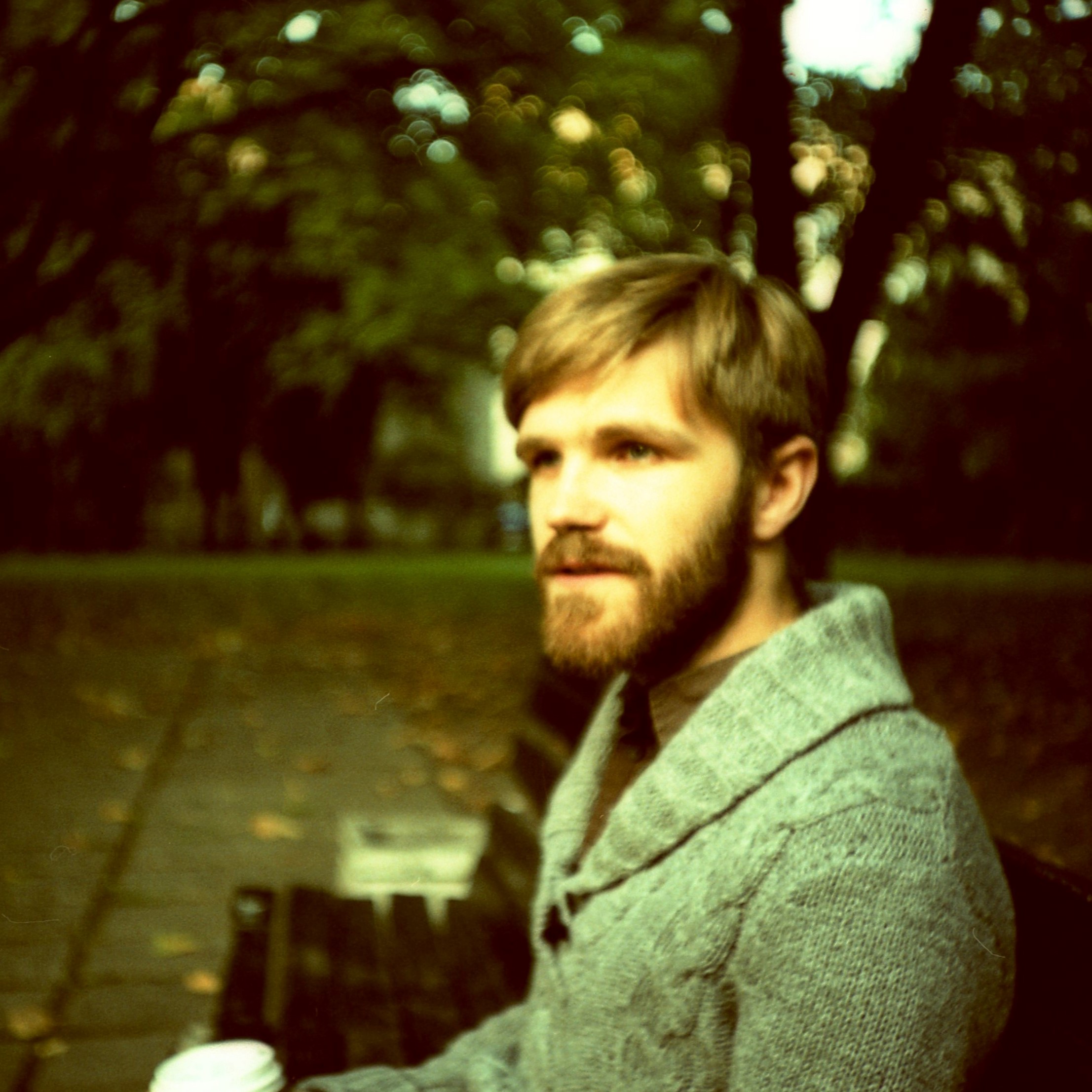 The works of Julius Aglinskas avoid clichés of the academic music. Like many of his peer composers who have not lived through political turmoil, Aglinskas shows tendencies towards the ideas of pluralism and individualism. His music does not serve as a platform for ideologies. On the contrary, from the very first piece, his compositions are imbued with something rather intuitive, exhibiting gestures close to those of the Anglo-Saxon music. At the same time they exude coldness and solitude. This aesthetic sentiment of melancholy does not, however, call for an excessive attention. The composer’s true self becomes evident in pieces composed in a meditative, ‘Feldman-esque’ fashion, injected with a dose of nostalgia. In his works based on repetition-of-the-same counting is nonessential and rhythm plays a minor role. It is an idiosyncratic and genuine expression of longing. The elements of structure obey, or are subjected to the acoustic status quo, without turning the piece into something concept-less and banal.