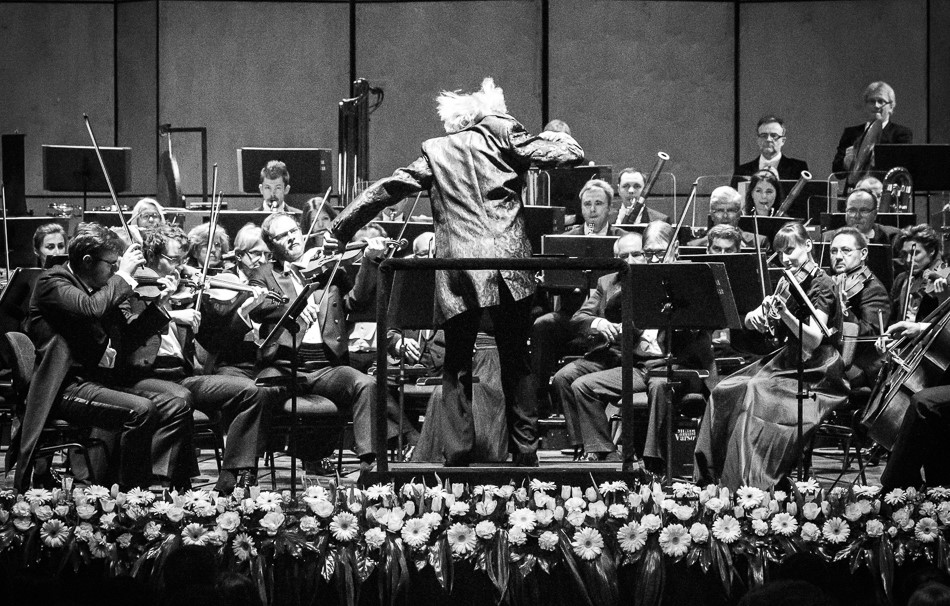 The Orchestra was formed in April 1984 as a result of expanding the Polish Chamber Orchestra. The expansion was brought on by the arrival of legendary violinist Yehudi Menuhin. The artist was invited by Waldemar Dąbrowski, the then General Director of the St. I. Witkiewicz Art Center Studio in Warsaw, and Franciszek Wybrańczyk, the director of the PCO to perform as conductor and soloist in Poland.  The joint concerts soon won public acclaim and Menuhin took on the role of the first guest conductor.

“Working with no other Orchestra gave me as much satisfaction as my work, as soloist and conductor, with the Sinfonia Varsovia Orchestra” – Yehudi Menuhin said in interviews. 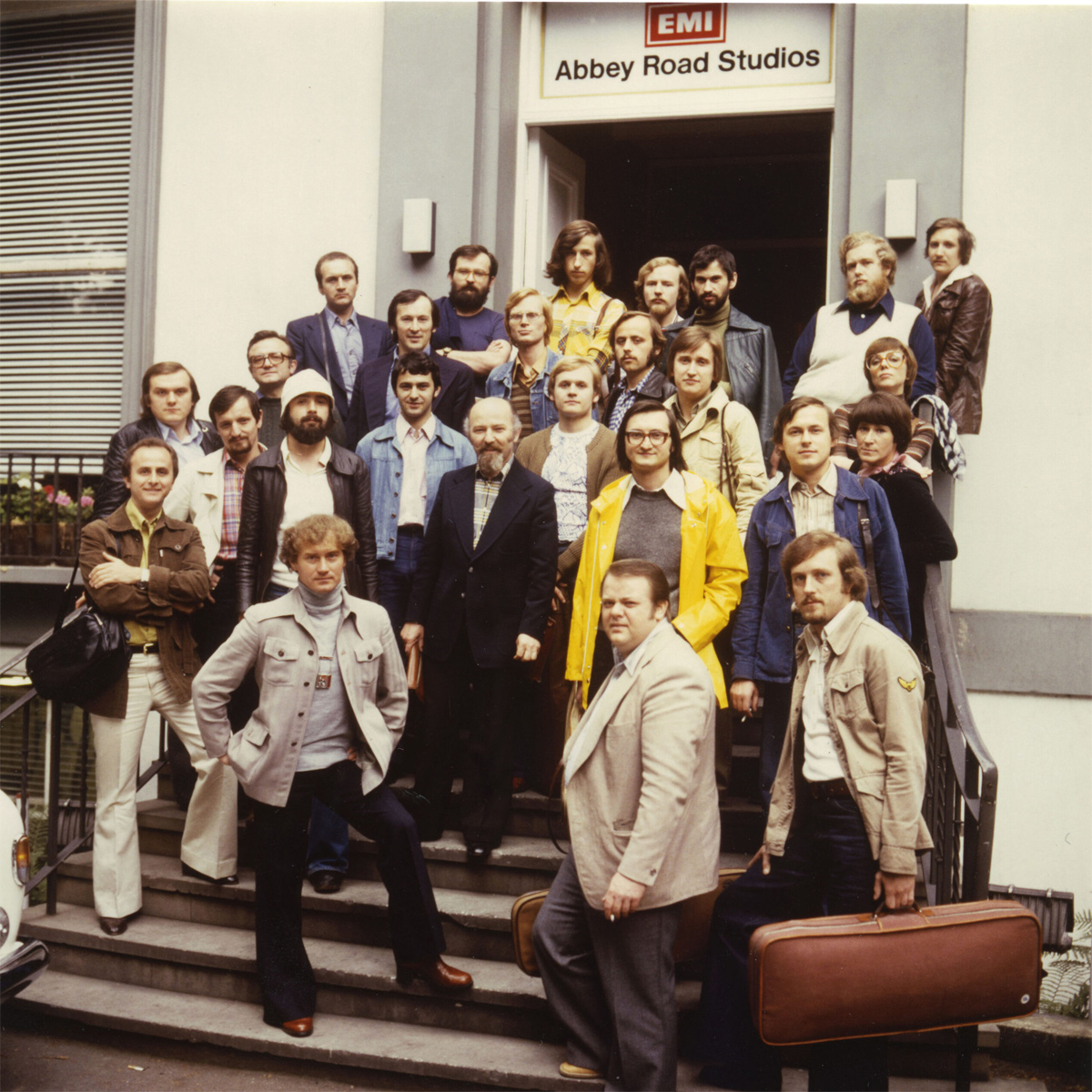 Soon after Sinfonia Varsovia started its world tour, playing in the world’s most prestigious concert halls. The Orchestra’s extensive repertoire, which includes works from such artists as Wolfgang Amadeus Mozart, Ludwig van Beethoven, and Krzysztof Penderecki, has resulted in numerous collaborations with soloists and conductors. The Orchestra has established artistic relationships with the world’s greatest conductors, including Valery Gergiev, Witold Lutosławski, and Lorin Maazel, as well as world-class soloists such as Piotr Anderszewski, Martha Argerich, and Anne-Sophie Mutter.

Sinfonia Varsovia has played over 4,000 concerts all over the world and made over 300 records, including for Decca, Deutsche Grammophon, Naxos, Sony, and Warner. The recorded repertoire includes works from the 18th century to the present day. A special place in the Orchestra’s concert program is occupied by the works of Polish composers, including Frederic Chopin, Krzysztof Penderecki, Ignacy Jan Paderewski, Witold Lutosławski, Henryk Mikołaj Górecki, and Wojciech Kilar. The Orchestra has premiered numerous works, including those by John Adams, Krzesimir Dębski, Jan A. P. Kaczmarek, Witold Lutosławski, Paweł Mykietyn, Onutė Narbutaitė, Krzysztof Penderecki, Marta Ptaszyńska, Marcin Stańczyk, and Paweł Szymański.

Krzysztof Penderecki, Poland’s greatest contemporary composer, served as the Orchestra’s musical director from 1997, and as its artistic director from 2003 to 2020. In 2008-2012, the music director of Sinfonia Varsovia was the world-famous French conductor Marc Minkowski. In 2004 Franciszek Wybrańczyk passed the responsibilities of the Orchestra’s director on to Janusz Marynowski, his assistant and a long-time ensemble member, who holds the post to this day. 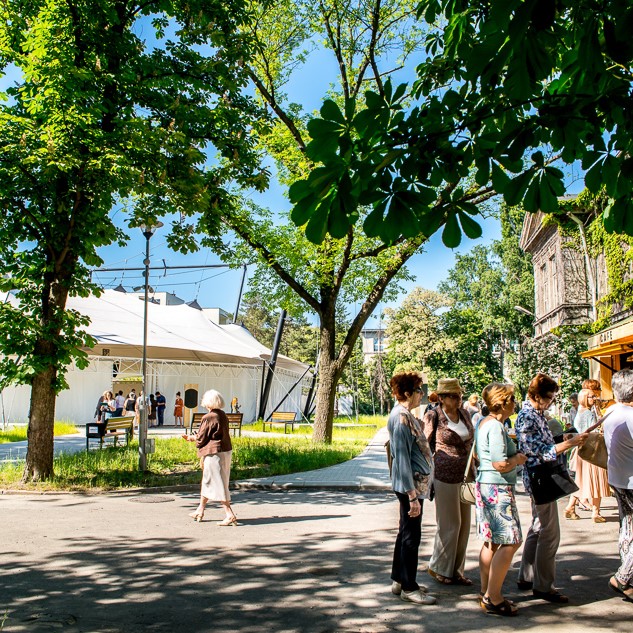 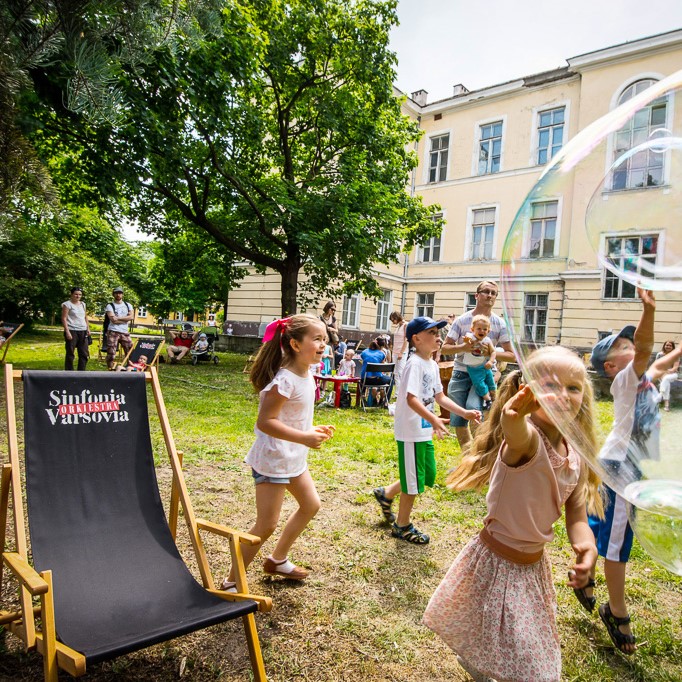 As part of its activities, the institution holds a number of educational events and concerts, both for the youngest listeners and older audiences. For babies and children up to the age of 5, the Smykofonie series takes place every month on Grochowska Street, organized in cooperation with the Music is for everyone Foundation. Families with slightly older children (over 6 years of age) may be interested in attending the Mornings, a series of Sunday feature concerts. There are also Children’s Day and Saint Nicholas Day events held around June and December with activities for both kids and their parents.

In 2012, the Sinfonia Varsovia Academy, a project for students and graduates of music, was created. This series of workshops conducted by concertmasters and Orchestra leaders is aimed at preparing young art adepts to play in the Orchestra.

Work is underway to open a new, unique space on the musical and cultural map of Warsaw. This ambitious task is being carried out by Sinfonia Varsovia thanks to the financial support of the capital city of Warsaw as a part of the Integrated Revitalization Program of the Capital City of Warsaw. The project includes remodeling the five historic buildings at Grochowska 272 and building a new, 1850-seat concert hall. The construction was preceded by an international architectural design competition won by the Graz-based Atelier Tomas Pucher in 2010. For more information, please visit www.sinfoniavarsoviacentrum.pl/en/. 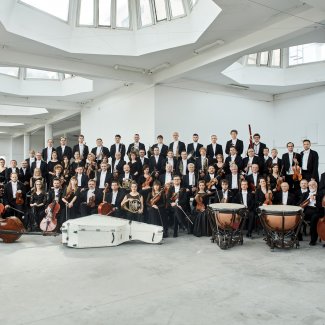 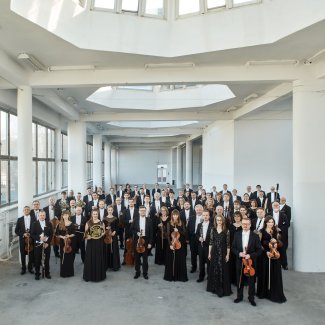