“Little Basil at Sinfonia Varsovia” is a musical mini-series for preschoolers and their guardians. It tells the tale of a dragon living in the instrument warehouse of the Warsaw Orchestra. Following his adventures will help viewers discover the fascinating world of music. Musicians of Sinfonia Varsovia will guide visitors along the journey by presenting different instruments of the orchestra in each episode.

After years of living alone in the dark instrument warehouse of the Warsaw Orchestra, Little Basil gained a keen sense of hearing. One morning he is awakened by mysterious sounds. He is intrigued to find out where they are coming from. It turns out that these are the symphony orchestra’s instruments. Little Basil embarks on a journey through the world of classical music. In the mini-series, the protagonist is accompanied by Sinfonia Varsovia’s musicians who guide him through the arcana of sounds. The main character’s adventures reflect the challenges faced by preschoolers – dealing with emotions, curiosity about the world, the need for acceptance. The mini-series shows that music can help us confront them. The series is currently available on Sinfonia Varsovia’s YouTube channel.

In the first episode, Little Basil learns about the bass clarinet. After many years of living underground, he finds himself in Sinfonia Varsovia’s instrument warehouse. However, he doesn’t stay here long, as the sounds coming from the Rehearsal Room lure him out of his hiding place. Music helps him overcome his fear of light and make a new friend.

In the second episode, the sound of a violin makes Little Basil think back to a time 100 years ago. The dragon tells a story explaining why the legendary protagonist associated with the Old Town now lives in Warsaw’s Praga district. All because of a… violin.

In the third episode, Little Basil gets carried away by the rhythm. As a friend of drummer Karol, he gets to know many percussion instruments. In order to play the drums with the musician, he has to replace his favorite sticks with a professional drumstick.

In the fourth episode, Little Basil wonders what it’s like to be a butterfly – after all, wings are used for flying! The dragon gets fascinated by other winged creatures – birds – and the instruments capable of mimicking their sounds. With help of flautist Hania, Basil learns about the transverse flute, piccolo flute, and other types of interesting whistles, pipes, and flutes.

The fifth episode brings an encounter with an instrument as big as an elephant. This is how Bazylek describes the double bass. He also realizes how much fun it is to play pizzicato, especially with dragon claws. Different ways of making sound, different colors, and different languages – Polish, English, Italian! – will draw Little Basil’s attention to the fact that the world is a diverse place and each inhabitant of the Earth is unique.

In the sixth episode, a wake-up call rouses Little Basil from his sleep. It’s the sound of a trumpet that announces to the whole world that a new day has come. It’s time for a morning workout, which is also good for dragons. Little Basil befriends the trumpeter and finds out how to make a sound on trumpet, recalling what he have learned about the instruments to the tune of Warsaw’s Trumpet Call.

In this episode, Basil falls under the spell of the harp, which has 47 strings! It’s not easy to count them, so the dragon seeks the help of harpist Zuza, the hard-to-catch spring elves, and the Elf Researcher. Together they enjoy the raindrops and the sounds of the harp imitating them, which make beautiful tulips and daffodils grow in Sinfonia Varsovia’s garden. How many are there? Count them together with Basil!

In this episode, Little Basil shows off his signature dance move – standing on one leg. (How many of you can hold their legs in the air as long as him?) The dragon also invites you to solve puzzles with him. All this is accompanied by music played on the cello, whose sound, just like a violin, moves the dragon’s soul. Little Basil falls under its spell and for a moment turns into… a swan!

Bring your bells to the computer and learn to play a Chinese spell together with Little Basil. Those who don’t have bells at home may watch with curiosity as the dragon and drummer Karol weave their musical enchantment. In this episode, Little Basil takes you on a journey into China, brings spring into the world, and finally, becomes a circus clown. All this is possible with the use of Thai gongs, marimba, and other percussion instruments.

As the host of Sinfonia Varsovia’s Family Mornings, Bazylek invites you to watch a performance of a full-size orchestra! Many of the orchestra’s musicians are friends of the dragon known from the Little Basil in Sinfonia Varsovia series, which is available on YouTube. During the concert, the dragon recognizes the orchestra’s instruments, learns to conduct the orchestra under the eye of a professional, listens to various bird songs, and imitates the cuckoo with his own voice. He is joined by the audience and invited guests. 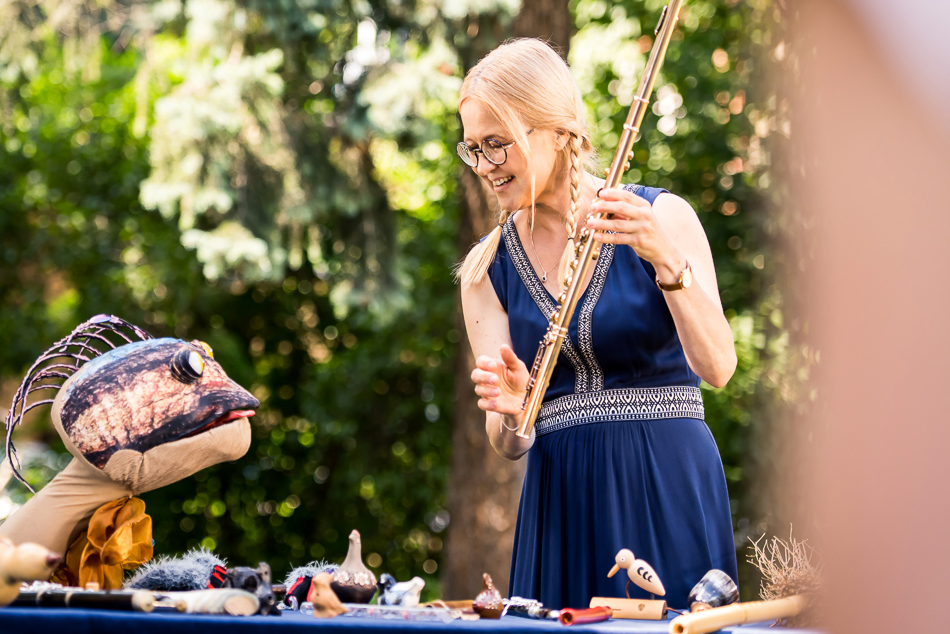 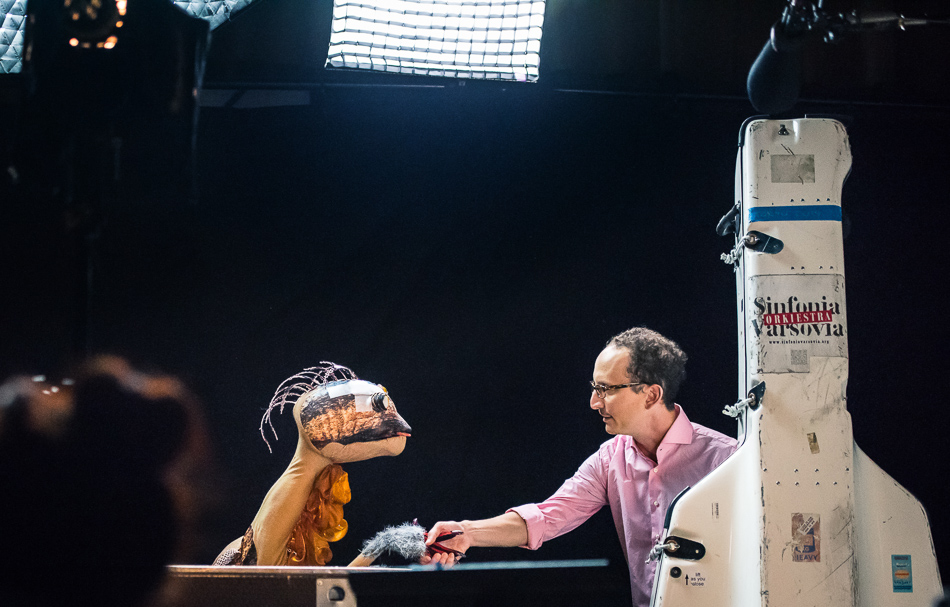 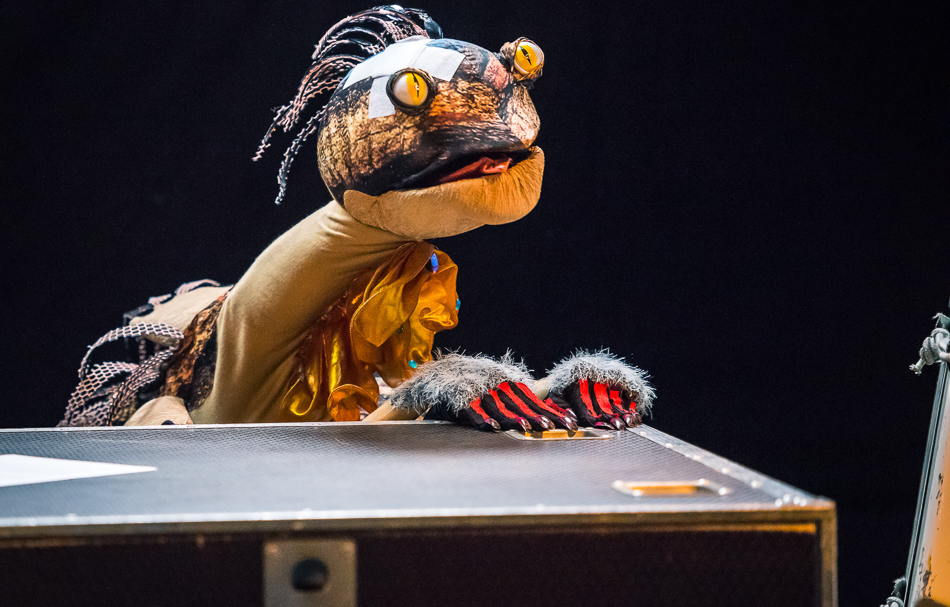