Antonín Dvořák is one of the composers whose work is difficult not to love. His gift for writing memorable melodies was the envy of other composers, including Johannes Brahms himself, who is quoted as saying that he would like to create themes as good as Dvořák’s accompaniment to the main theme… The said themes are present not only in orchestral works but also in his chamber music.

The Piano Quintet in A major Op. 81 is a principle example – it is full of themes from Czech folk music, with its swinging dances and hazy melancholy. However, the Quintet doesn’t have the simplicity of the Slavonic Dances written under pressure from the publisher – it was, after all, created by a fully mature and conscious composer. Another composition that is almost forgotten today was born out of a heartfelt need and given the title Miniatures, Op. 75a. Dvořák wrote them for the sole purpose of playing with an ensemble of the two gentlemen he lived with, which consisted of a chemistry student and amateur violinist, his teacher and the composer’s friend, as well as Dvořák himself, who was a talented viola player. “I enjoy the work as much as if I were writing a large symphony”, he wrote about composing the miniatures in one of his letters. Could there be a better recommendation?

Raised in a small town, Dvořák achieved an excellent synthesis of the local and the global with the help of his unique and easily recognizable musical language full of love for life. Was there ever a composer who could use sound in such a life-affirming way? It’s not likely, which makes the music of the author of the New World Symphony seem so close and yet so distant. 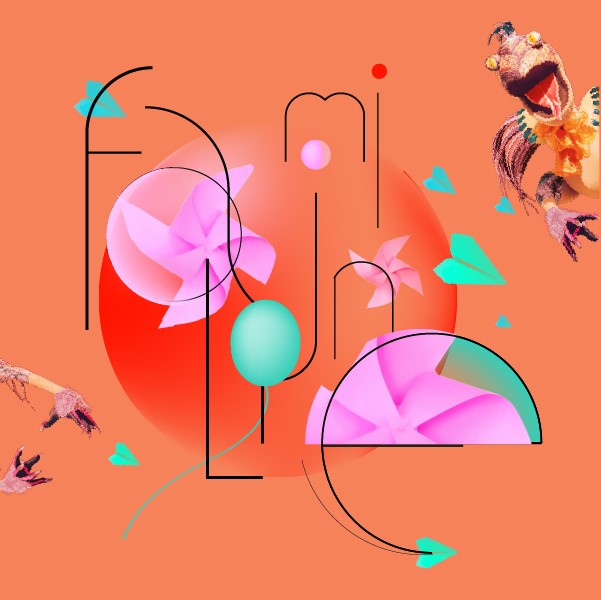