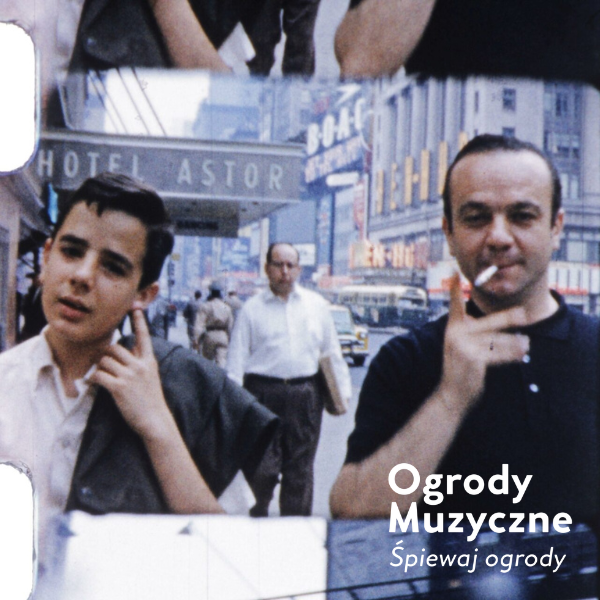 Astor Piazzolla: The Years Of The Shark

A portrait of the creator of tango nuevo, who made tango, a city dance of Buenos Aires, the music played in philharmonics around the world.

Most of the material that went into the film has never been shown in public before. The director drew on private archives, including tapes of conversations between Piazzolla and his daughter, revealing their complicated relationship.

The film won awards at many festivals in South America and was nominated for the 2022 International Classical Music Award. 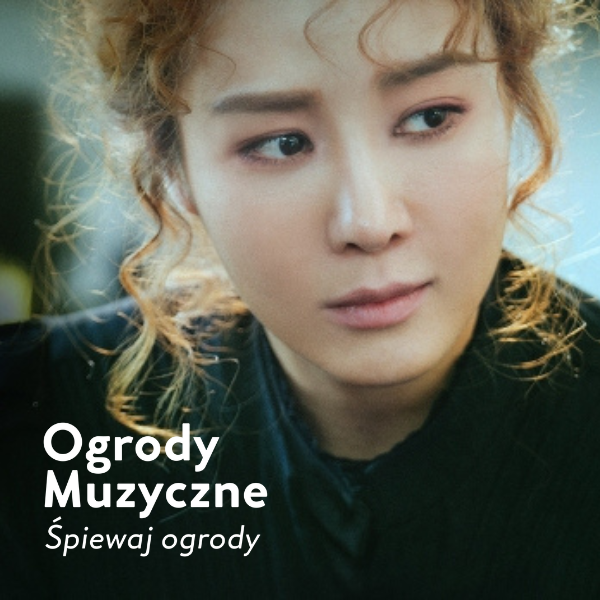 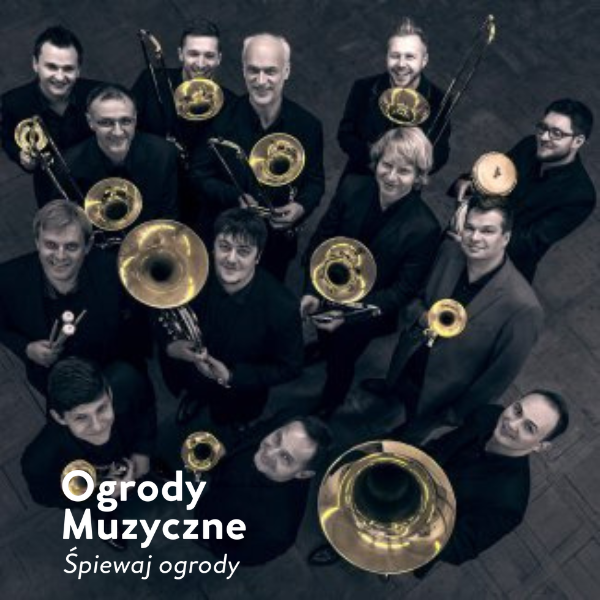 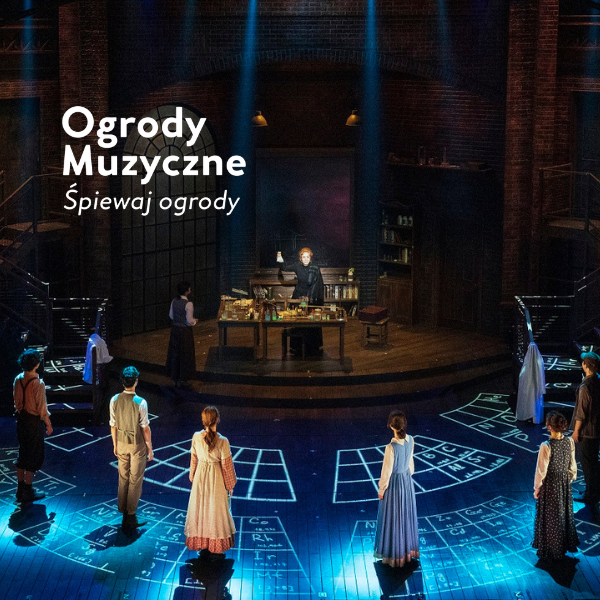