As previously announced, the La Folle Journée Festival returns for its 11th edition in 2021 with a load of energy as crazy as ever, but in a slightly different form. Concerts will be held in Sinfonia Varsovia’s headquarters in the Praga-Południe district (23–24 September) and the downtown Theatre Square (25–26 September). This year’s edition will revolve around the music of Ludwig van Beethoven, whose 250th birthday we celebrated last December.

Despite the time distance, Beethoven still remains close to us. The composer and his music continue to inspire successive generations and new artists. Alongside the works written by the outstanding musician, the repertoire will also feature pieces inspired by his music. In addition to great piano concertos and symphonies, which we will often hear in unusual arrangements, the program will include chamber pieces and jazz arrangements. Concerts will be accompanied by meetings for the youngest listeners. 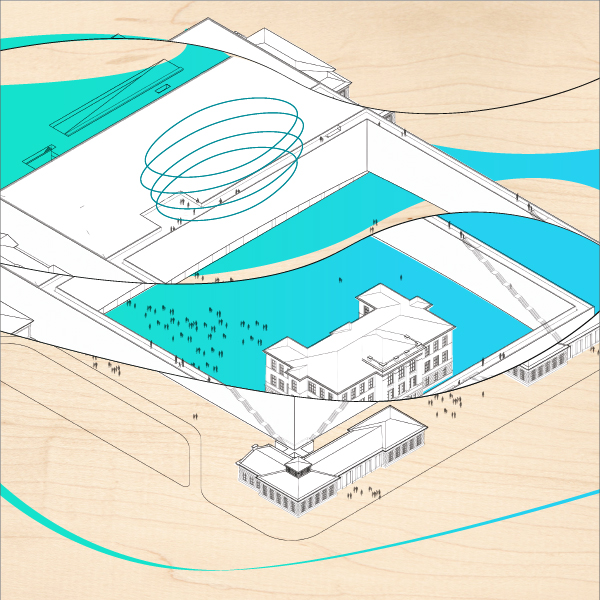 Sinfonia Varsovia in scale on the Vistula Boulevards 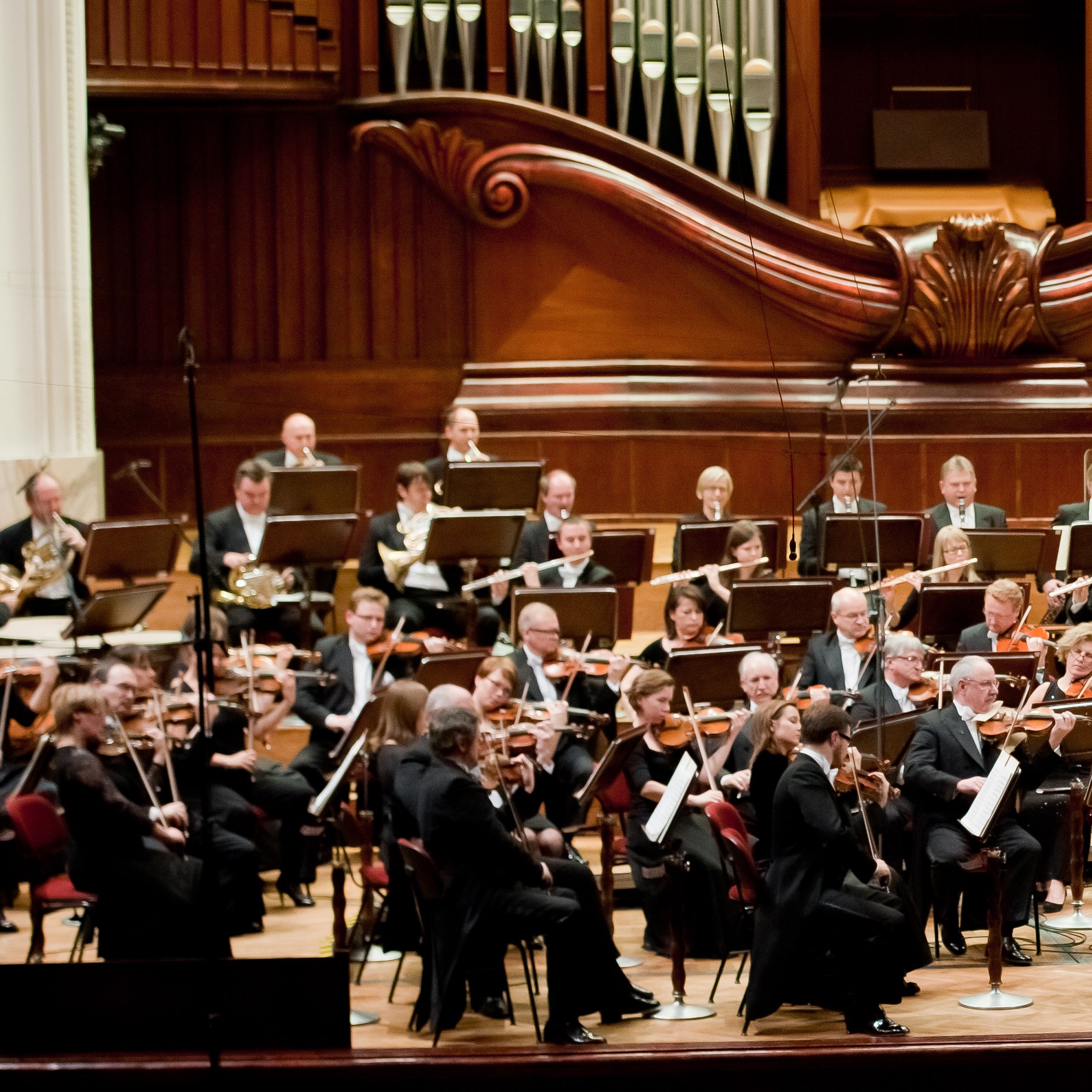