This fall, the Sinfonia Varsovia Plays Chamber Music series slightly departs from its usual programming. It will take place under the Kamionek 1901 title, which calls attention to the historical context of our headquarters located on the Vistula’s right bank, where the orchestra’s new home is being built. Some of Sinfonia Varsovia’s future projects will highlight different aspects of the cultural heritage of eastern Warsaw and, in line with the revitalization plan, uncover its hidden stories to the residents of the Capital City.

Eastern Warsaw flourished throughout the second half of the 19th century under tsarist rule. There was no other formal way of functioning. Back then, many of the district’s landmarks were built, such as Praga’s railroad stations or the Orthodox Church of St. Mary Magdalene, which were erected in the 1860s. Today, they remind us of our difficult past that has been repressed for years. The Orchestra’s current home – the former Institute of Veterinary Medicine completed in 1901 and located in the Kamionek neighborhood – is also a legacy of that period. The Praga heritage is certainly worth revisiting, not only because of its rich cultural and especially musical references, but also because of the growing presence of the communities that follow these traditions.

Unlike previous editions, the opening concert of the Kamionek 1901 series will take place outside the Orchestra’s headquarters – at the Church of Our Lady of Perpetual Help (23 October 2021, 8 PM) and will not feature small chamber ensembles. We will hear cellist Marcin Zdunik accompanied by 30 musicians of Sinfonia Varsovia and the Choir of the Metropolitan Orthodox Cathedral of St. Mary Magdalene.

The musical narrative of the concert, drawing upon the Orthodox feast of the Protecting Veil of the Mother of God (Pokrov), will refer not only to the great Russian musical tradition (pieces by Pyotr Tchaikovsky and Anton Arensky), but also, more directly, to the Orthodox tradition through the performance of Pokrov liturgical chants. A contemporary interpretation of this tradition was made by the recently deceased Biritish composer John Tavener in his famous Protecting Veil. Marcin Zdunik and Sinfonia Varsovia, under the artistic direction of Jakub Haufa, will perform the Warsaw premiere of the piece, whose expression and intensity are reminiscent of Henryk Mikołaj Górecki’s Symphony No. 3.

The second and third part of the Sinfonia Varsovia Plays Chamber Music series will take place at the Orchestra’s Rehearsal Room located at 272 Grochowska Street in the Kamionek neighborhood. The concert on 24 November will showcase Polish music composed around 1901. The symbolic point of reference is the inauguration of the Warsaw Philharmonic in November 1901. The chamber pieces by Władysław Żeleński, Zygmunt Noskowski, Eugeniusz Pankiewicz, Grzegorz Fitelberg, Karol Szymanowski, and Apolinary Szeluta, included in the evening’s repertoire, prove that the composers of the older generation, such as Noskowski and Żeleński, and representatives of the Young Poland movement, sought inspiration in Berlin, Vienna, and Paris rather than in St Petersburg.

The concert will also feature pieces composed by Grzegorz Fitelberg in 1901 – excerpts from Piano Trio in F minor, Op. 10 (Adam Siebers – violin, Marcel Markowski – cello, Łukasz Chrzęszczyk – piano) and Sonata No. 2 in F major, Op. 12 for violin and piano (Adam Siebers – violin, Łukasz Chrzęszczyk – piano). The renowned conductor, promoter of Polish music, and organizer of musical life was an excellent violinist and a very promising composer in his youth. In the 1930s, he lived in the Saska Kępa neighborhood together with his wife Halina Szmolcówna, a principal dancer of Warsaw’s Teatr Wielki. Fitelberg is another important figure of Polish musical life who, alongside Witold Lutosławski and Tadeusz Baird, was strongly associated with eastern Warsaw at some stage of his life and deserves more attention. Another highlight of the evening’s program will be a performance of mazurkas by pianist Łukasz Chrzęszczyk. With their form and character, Chopin’s mazurkas posed a challenge not only to Polish composers of the time, but also to such figures as Alexander Scriabin and Anatoly Lyadov. The concert will close with a movement from Piano Quartet in D minor, Op. 8 by Zygmunt Noskowski, the “father” of young composers who made their debuts in the early 20th century. The youngest one was Apolinary Szeluto, whose excerpt from the 1906 Cello Sonata in F major, Op. 9 will be performed by Marcel Markowski and Łukasz Chrzęszczyk.

In the finale of the Kamionek 1901 series (15.12.2021, at 19:00), we will return to the topography and former uses of five historic buildings of the Institute of Veterinary Medicine located at 272 Grochowska Street. Camille Saint-Saëns’s “great zoological fantasy”, The Carnival of the Animals will serve as a distant and somehow humorous reference. The Sinfonia Varsovia Wind Quintet will perform this famous piece arranged for wind quintet and percussion to commemorate the composer, whose 100th anniversary of death falls on the following day. 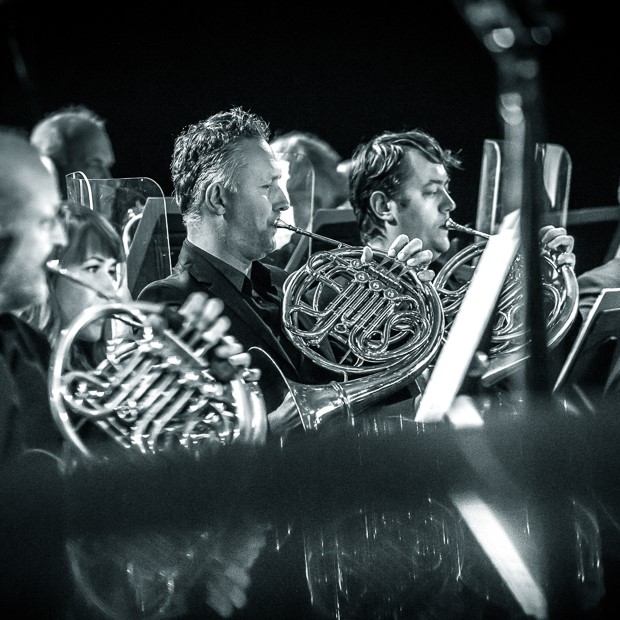 The Brass for Christmas 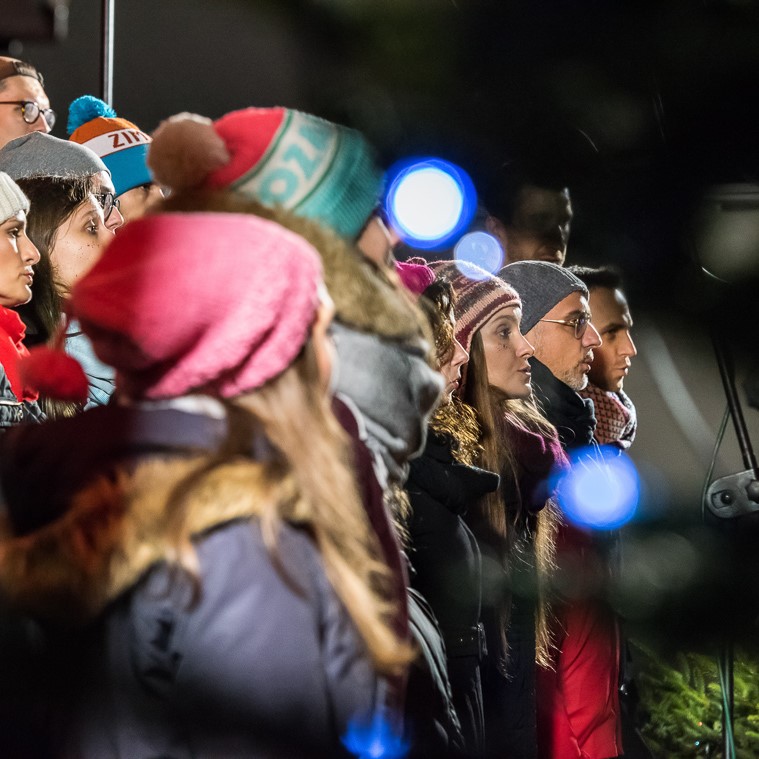 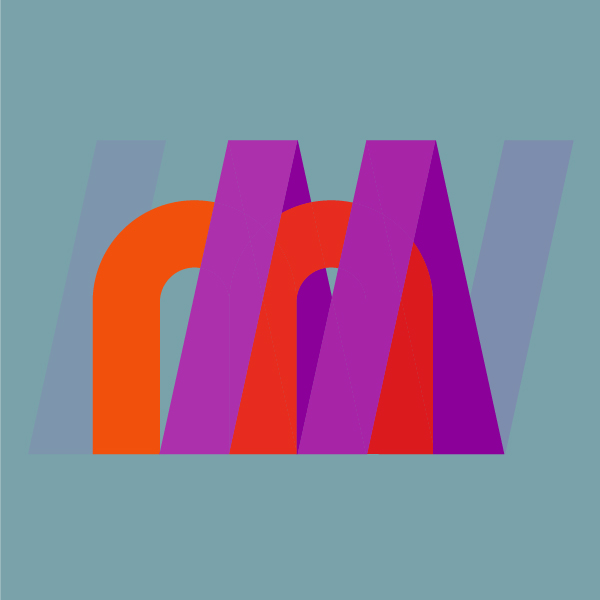