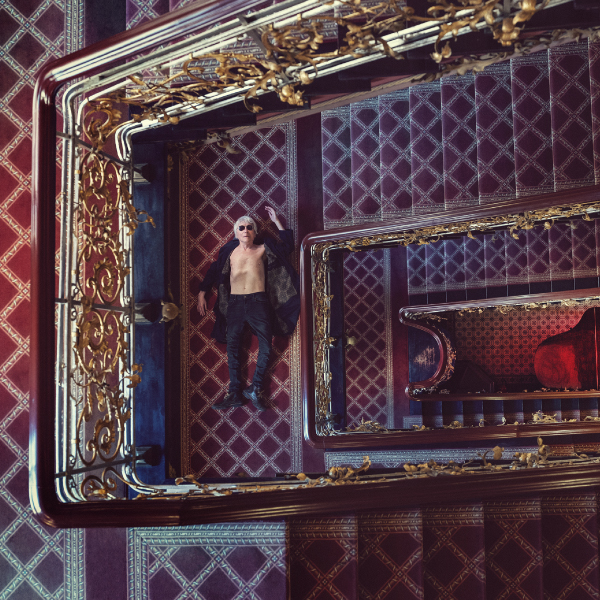 Tamara Pieńko. Symphony No. 7. The Sounds of Love – exhibition opening

The vernissage will take place on Sunday, September 4 at 5PM.

The exhibition is open every day from 5th to 20th of September, 12AM-8PM. It is to be found in the first floor of the Palace which is situated in the Sinfonia Varsovia’s seat, 272 Grochowska Street.

Tadeusz Rolke invited the photographer on an extraordinary journey, allowing her to witness the most delicate sphere of his being. Tamara Pieńko became a confidant he could share his love memories with and, although the Hero of the project does not indicate the addressee of his feelings, his emotional state is defined through the poems. This state is a unique phenomenon of the great artist. It reveals his sensitivity; his philosophical reflections based on the past experiences are juxtaposed with the present ones. The photo series was inspired by the poems enriched by the Master’s personal conversations with the photographer, as well as the “Beatrice” project from forty years ago, which is one of Tadeusz Rolke’s most important works. The photographs suggestively depict the emotions that accompany these memories, and the spaces used as backgrounds become a metaphor for the hidden emotions of the boundless mystery of love.