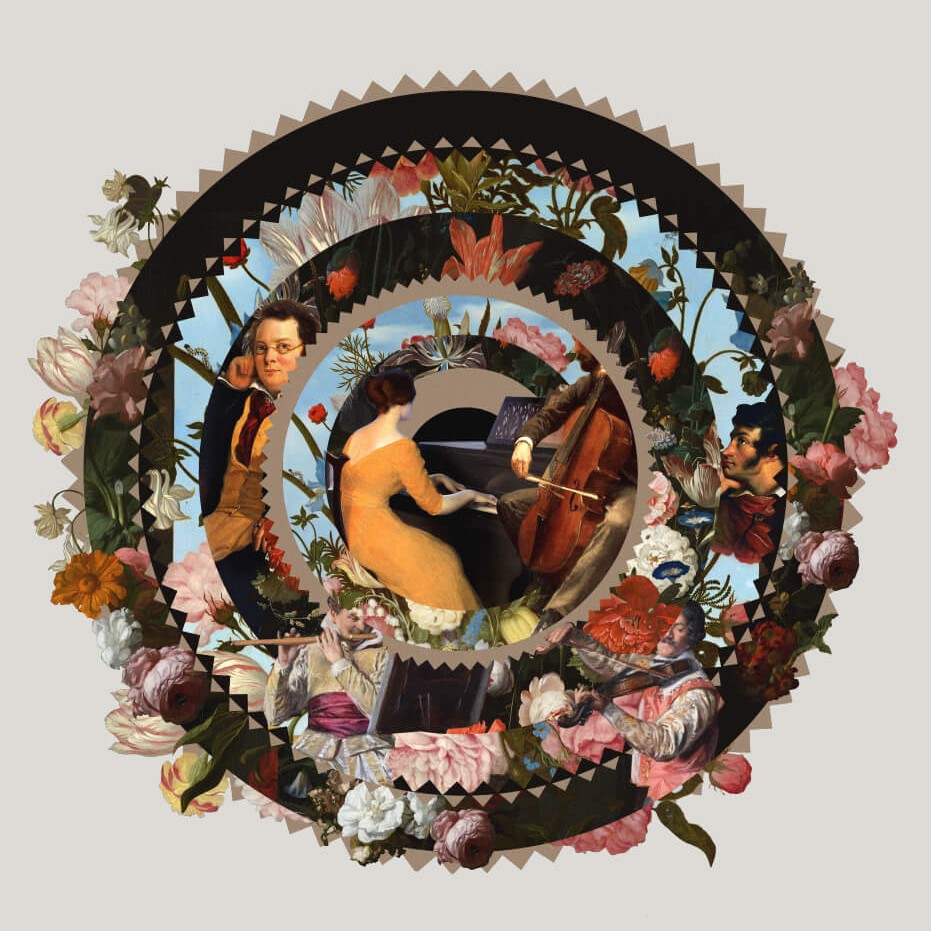 La Folle Journée will return to Warsaw for its twelfth edition. The last weekend of September (23–25 September) will revolve around Romanticism. During the three Festival days, we will hear over 30 orchestral and chamber music concerts performed by artists from Poland and abroad in the halls of Teatr Wielki – Polish National Opera and the Artistic Community Church. Guest artists include pianists Jonas Vitaud and Tanguy de Williencourt and singer Agata Zubel, as well as the Modigliani Quartet, Atom String Quartet, La Morra and Trio Nebelmeer. Sinfonia Varsovia, NFM Leopoldinum, and the Orchestra of Teatr Wielki – Polish National Opera will be conducted by Patrick Fournillier, Marta Gardolińska, Ernst Kovacic, and Dirk Vermeulen.

The theme of the current edition refers to Adam Mickiewicz’s Ballads and Romances, the title of a collection of poetry whose publication exactly 200 years ago marks the symbolic beginning of Polish Romanticism. The Festival program will place special emphasis on the works of Franz Schubert as a way to honor the important 225th anniversary of the birth of this Austrian composer, a precursor of Romanticism, whose work set the directions for 19th-century music.

An array of artists

Crazy idea behind the Festival

The previous eleven Polish editions of La Folle Journée featured over 700 performances, hosted several thousand artists, and attracted over 350 thousand concertgoers. Since its inception, the Festival has been held at Teatr Wielki – Polish National Opera and organized by Sinfonia Varsovia.

The central idea behind the Festival is to break down the barriers separating listeners from classical music by encouraging and facilitating audience participation during concerts, while maintaining the highest quality of performances. With short concerts being held from morning till evening in several halls simultaneously, affordable tickets, and unique atmosphere, the Festival is a musical celebration to which everyone is invited.

La Folle Journée started in France in 1984. The creative mind behind the Festival and its artistic director is René Martin, while the organizer is Centre de Réalisations et d’Études Artistiques à Nantes (CRÉA). The Festival was first held in Nantes in 1995 and its idea quickly crossed the borders of France. Over the years, it has become a truly international musical phenomenon.

Tickets priced at 20–30 PLN will go on sale on 1 September. More information will be available soon on the Festival website’s: szalonednimuzyki.pl/en/.