Sinfonia Varsovia // Musicians of the Orchestra // I Violin // Adam Siebers 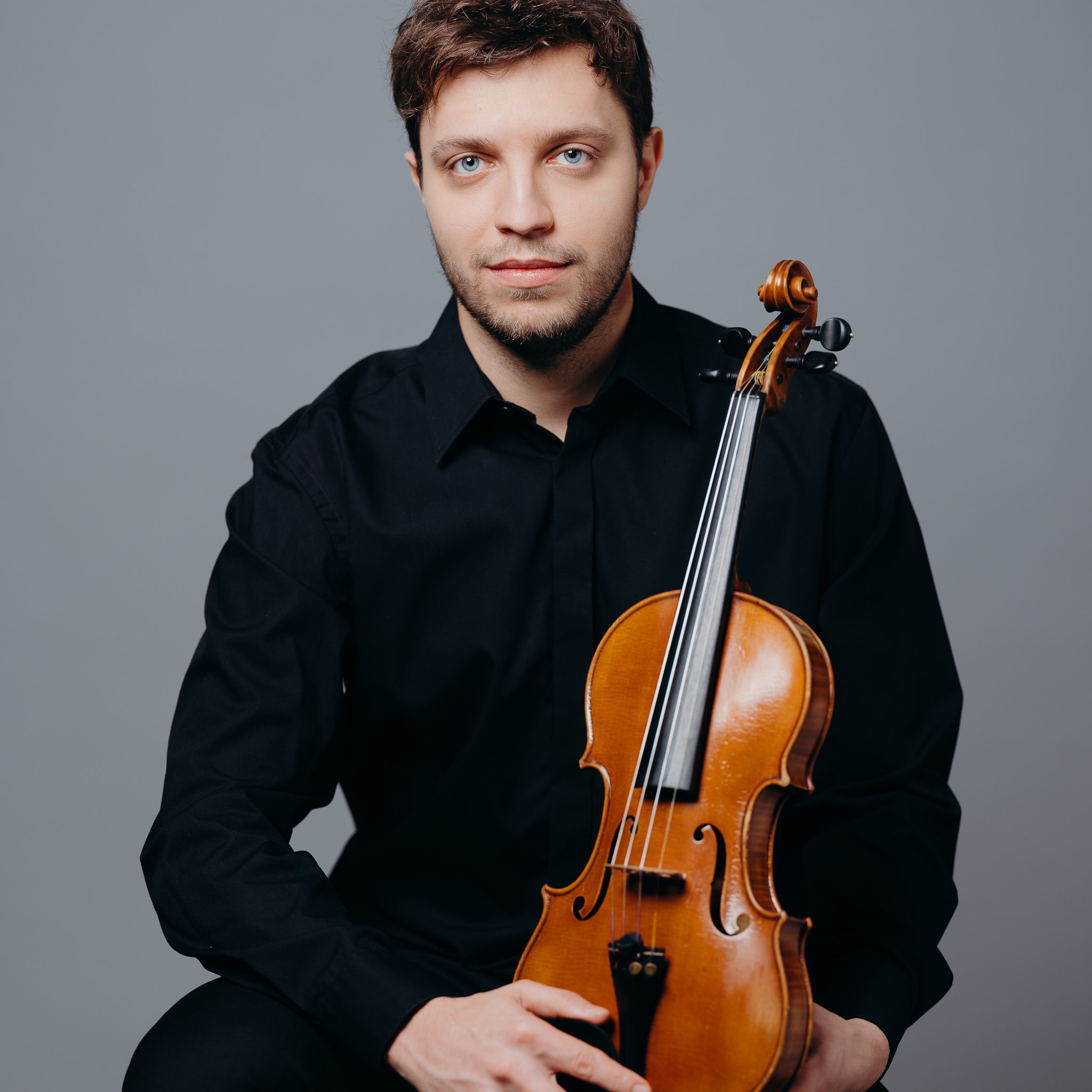 I Violin in Sinfonia Varsovia since 2017

Began to play the violin at the age of seven in the Karol Szymanowski General Primary Music School in Toruń in the violin class of Mr Jefim Stinerman. Over the period 2003 – 2016 he studied with Prof. Marcin Baranowski, initially in the Henryk Wieniawski General Secondary Music School in Poznań and then in Academy of Music in Poznań, from which he graduated with honours in 2016.

Besides he perfected his violin skills in many music courses and workshops studying among others with Marcin Baranowski, Wadim Brodski, Ida Haendel, Jadwiga Kaliszewska, Adam Kostecki, Tomasz Tomaszewski, Monika Urbaniak-Lisik, members of the Artemis Quartet and the Quirroga Quartet. In 2016 he graduated from the 4rd edition of the Sinfonia Varsovia Academy.

As soloist, chamber musician and orchestral musician, Adam Siebers has performed in many renowned concert halls in Poland and abroad. Adam Siebers many times has been awarded of the scholarships by the Marshall of the Kujawsko-Pomorskie Voivodship, Prime Minister, Presidents of the city of Toruń and the city of Poznań, Rector Academy of Music in Poznań, „Rumak” Fundation and by the National Foundation for Children.