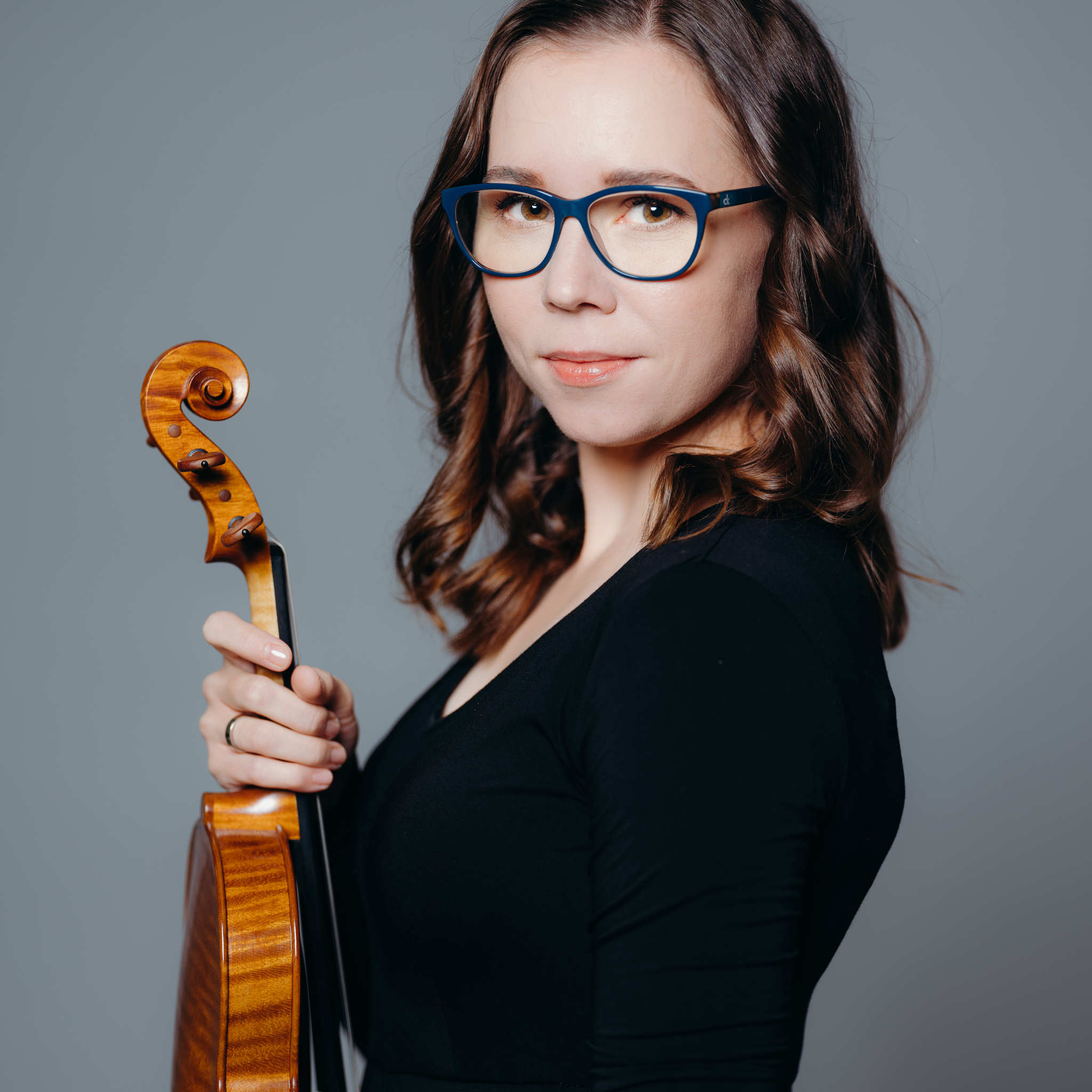 II violin in Sinfonia Varsovia since 2011

Graduated with honours from the Fryderyk Chopin University of Music in Warsaw in the violin class of Professor Konstanty Andrzej Kulka.

She is a laureate of many national and international music competitions including the 4th S. Serwaczyński National Young Violinists’ Competition in Lublin, the National Violin and Viola Class Secondary Music School Student Auditions in Warsaw and the 7th Z. Jahnke National Violin Competition in Poznań. Agnieszka Guz performed, among others, at the 5th Children’s Academy of Music International Festival in Moscow and at the 8th Malmö-Copenhagen European Music Festival.

As soloist and chamber ensemble musician she has performed in Poland: at the National Philharmonic, the Witold Lutosławski Concert Studio of the Polish Radio and in Music Academies and Philharmonic concert halls in Warsaw, Gdańsk, Poznań and Białystok.

She has also performed abroad: in Canada (scholarship from the Ministry of Culture), in Russia, Austria, Italy, France, Sweden, Denmark, Germany, Switzerland, China and Japan.

She received a scholarship from the Minister of Culture.

From 2008 to 2011 Agnieszka Guz played in the Sinfonia Iuventus Orchestra as deputy concert master.

She joined the Sinfonia Varsovia Orchestra in May 2011.