Sinfonia Varsovia // Musicians of the Orchestra // I Violin // Agnieszka Zdebska 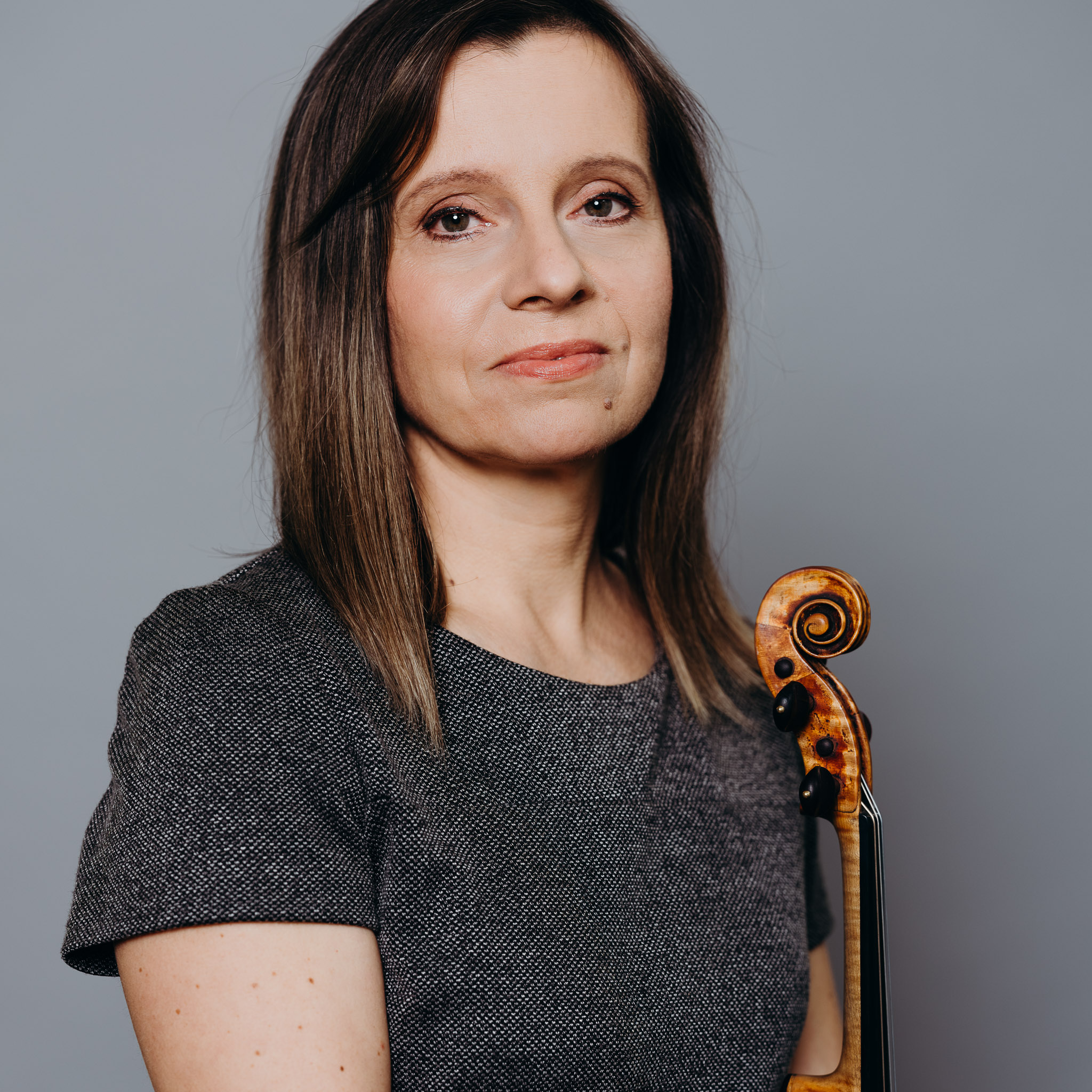 I Violin in Sinfonia Varsovia since 2006

Agnieszka Zdebska graduated with honours from the Fryderyk Chopin Academy of Music in Warsaw in the violin class of Professor Krzysztof Jakowicz in 1994. She began her concert career while still a student. As soloist, she performed with the Concerto Avenna baroque orchestra under the direction of Andrzej Mysiński. She maintained close ties with the ensemble until 2000. In 1995 Zdebska performed in the finals of the Tadeusz Wroński Violin Competition.

She has worked with the Polish Chamber Orchestra since 1993 and with the Sinfonia Varsovia Orchestra and the Penderecki Festival Orchestra under the direction of Yehudi Menuhin, playing during numerous concert tours in Europe, the United States, South America, Australia and Japan. In 2003 she commenced her cooperation with the Grand Theatre – the National Opera in Warsaw playing as soloist.