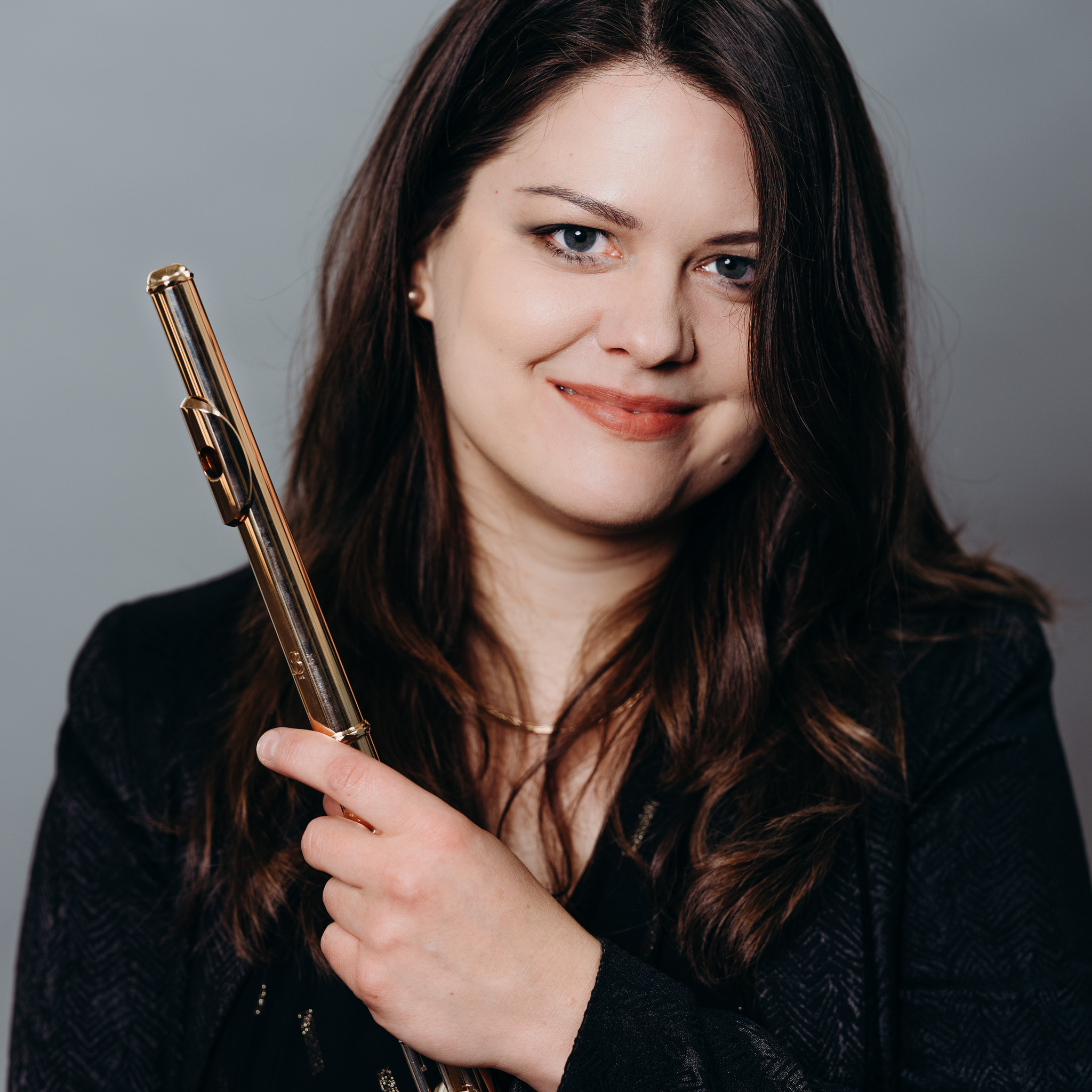 Flute in Sinfonia Varsovia since 2010

Born in Warsaw. She graduated in 2010 from the G. & K. Bacewicz Academy of Music in Łódź in the flute class of Professor Antoni Wierzbiński and assistant Professor Urszula Janik.

She refined her playing skills at the Conservatoire de Musique de la Ville de Luxembourg with Professor Carlo Jans from 2009 to 2011.

She received scholarships from the Académie Musicale de Villecroze in France in 2009 and from the Forum International pour Flûte et Piano in Diekirch (Luxemburg) in 2009 and 2010.

Anna Jasińska has been employed as flautist in the Sinfonia Varsovia Orchestra since January 2010.