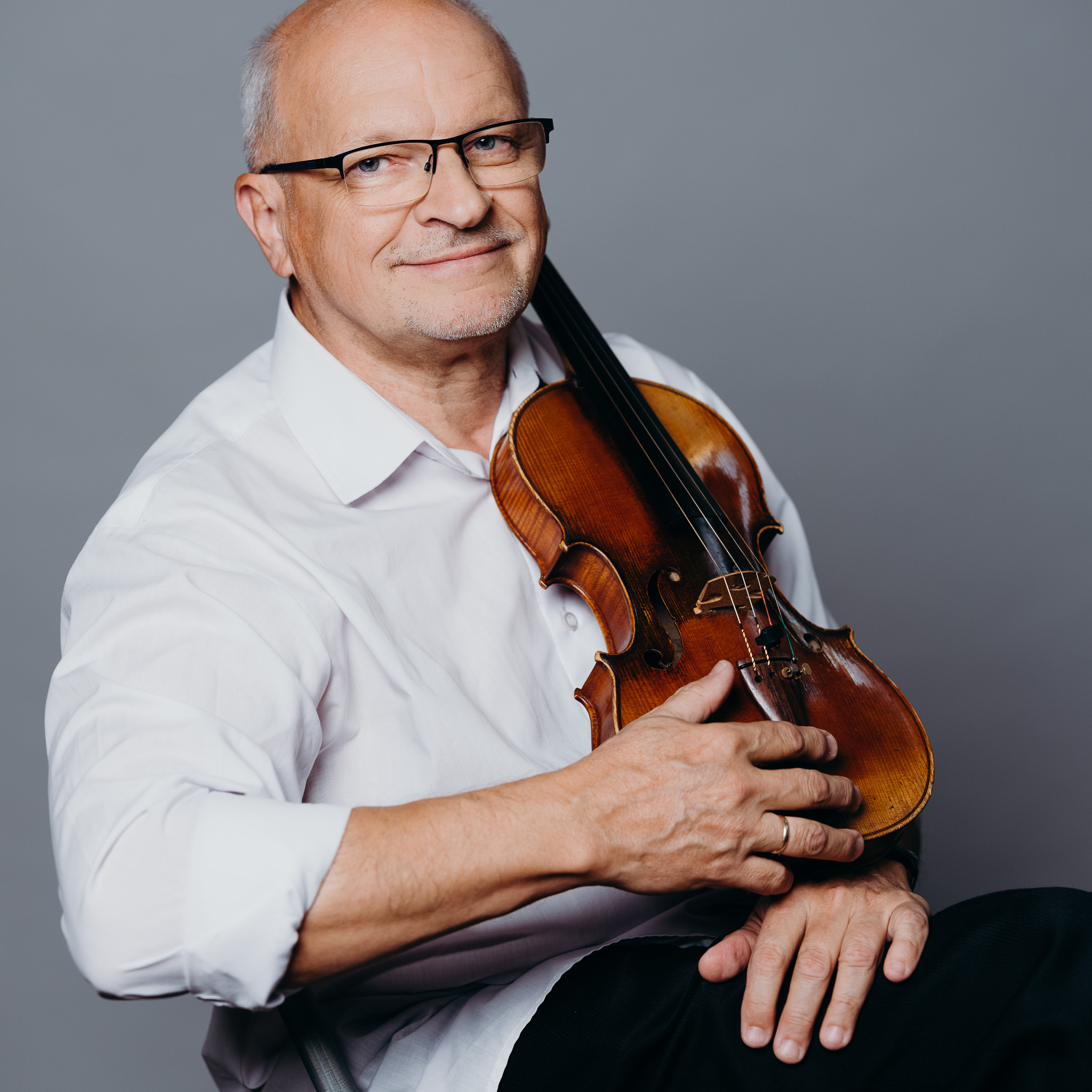 II violin in Sinfonia Varsovia since 1989

Graduated from the Fryderyk Chopin Academy of Music in Warsaw in 1981. He studied in the violin class of Professor Stanisław Kawalla and Professor Franciszek Jurys.

During his studies Powichrowski was the member of a chamber ensemble founded by Tadeusz Ochlewski. The Con Moto Cantabile ensemble operated at the Grand Theatre. He then played in the Capella Arcis Varsoviensis orchestra of the Royal Castle, directed by Marek Sewen.

He has played in the Warsaw Chamber Opera since 1984 and then moved on to the Concerto Avenna ensemble, where he held the position of concert master. He has also performed with the ensemble as soloist, making a number of recordings for radio.

For his activity he has received the Gloria Artis Medal in 2015.