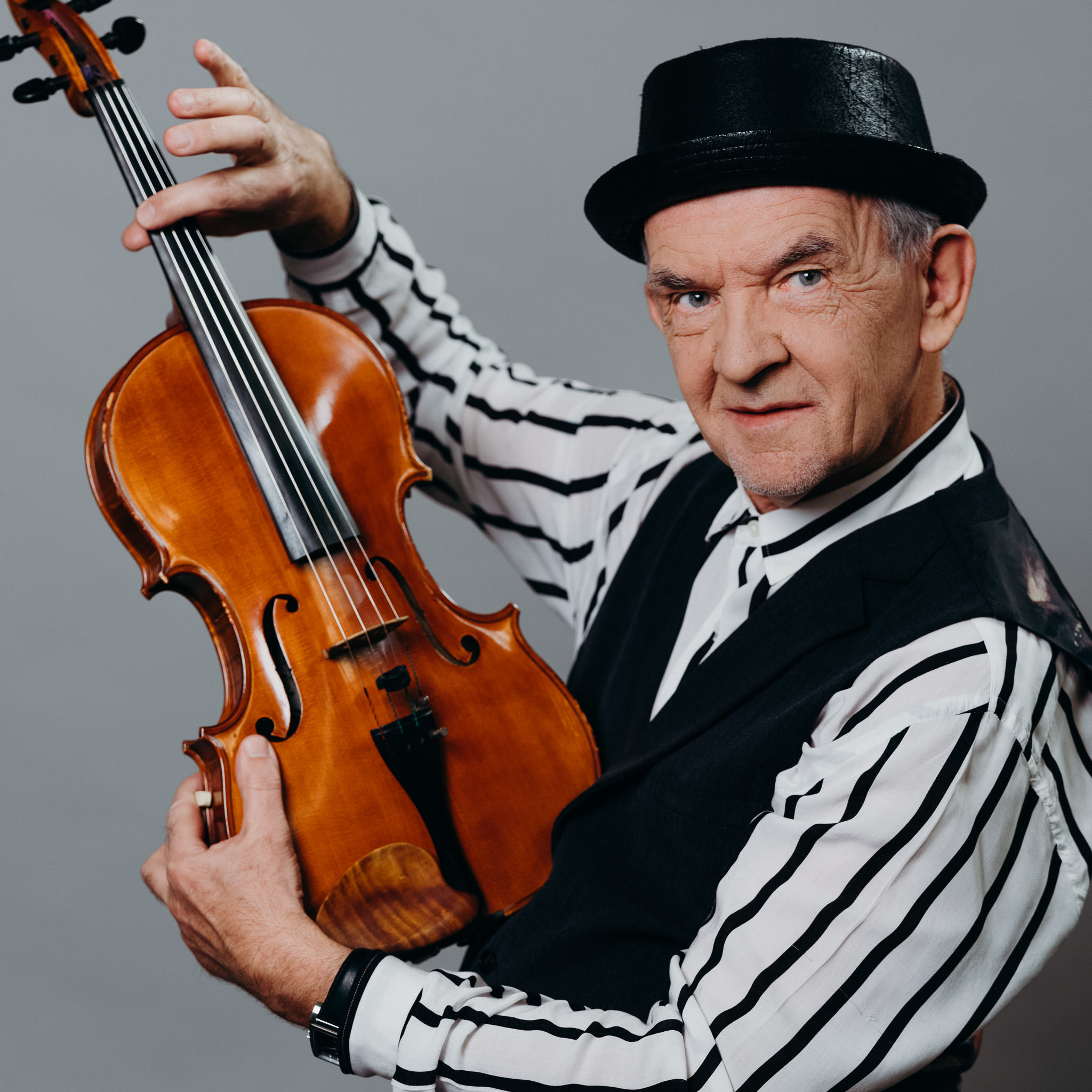 Viola in Sinfonia Varsovia since 1988

He refined his skills on a scholarship in the city of Banff (Canada).

He is also a studio musician, playing in recording sessions of film music. He also played on many albums recorded by jazz musicians.

For his activity he has honoured with the Gloria Artis medal (2007) and the Order of Distinguished Service for Warsaw (2014).