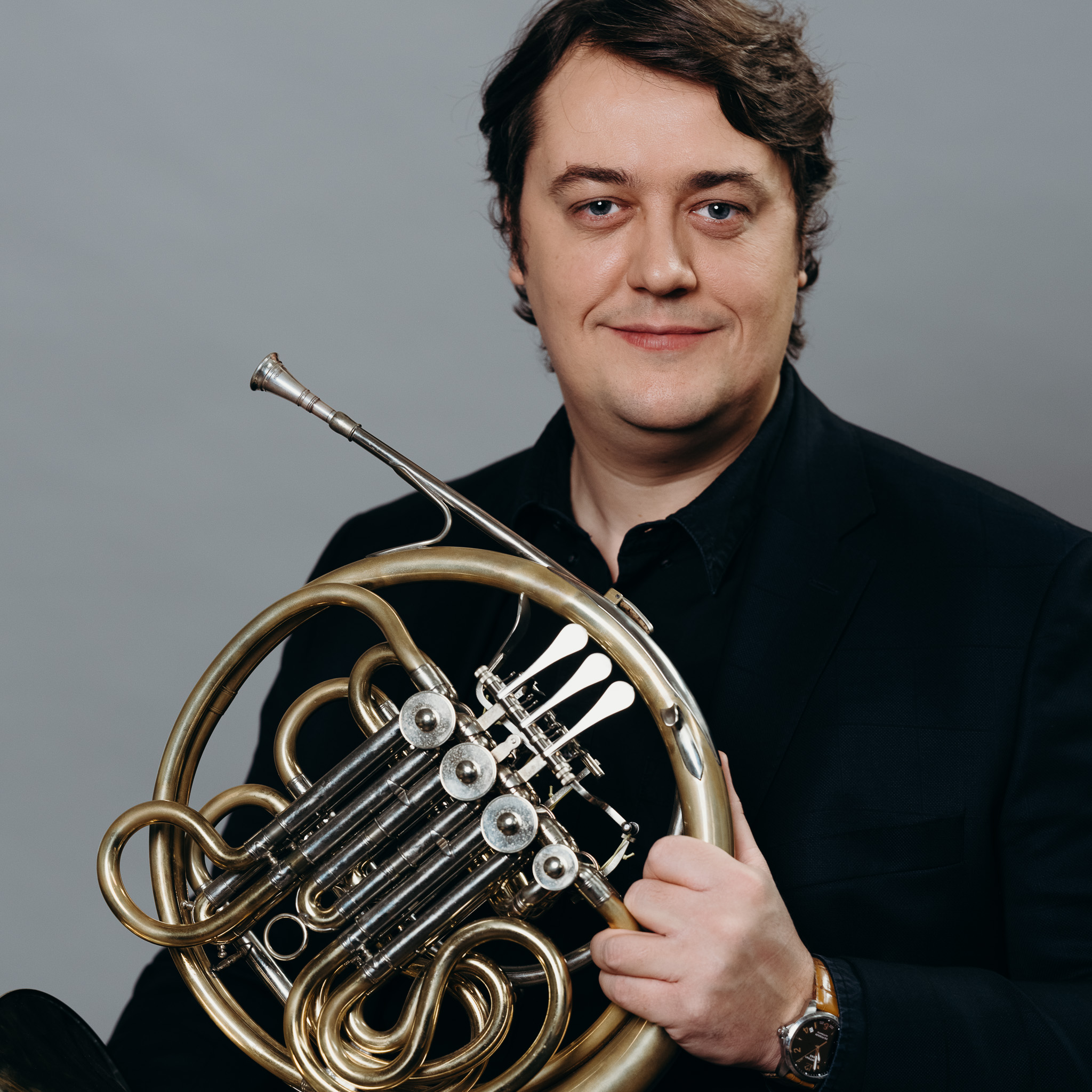 French horn in Sinfonia Varsovia since 2008

In 2005 Kowalewicz commenced post-graduate studies at the Hochschule der Kunste Bern in Switzerland in the French horn and natural horn class of Professor Thomas Muller, from which he graduated in 2007.

In the 2007-2008 he was the principal horn of the National Philharmonic in Warsaw.

In 2011 he has also joined the European Brass Orchestra.

Henryk Kowalewicz is also a member of the Warsaw Brass Trio, with which he has performed at such festivals as the Schagerl Brass Festival (2008, 2011), Budapest Brass Weekend (2010), Lieksa Brass Week (2011), Melbourne International Festival of Brass (2011) and 13ème Stage de Trombone in Lille (2012). He has performed in Poland, Austria, Finland, France, Hungary and Australia.

In 2006-2013 he taught in the French horn class at the Fryderyk Chopin University of Music in Warsaw.
In 2013 Kowalewicz led a master class at the International Belgian Brass Academy in Harelbeke-Kortrijk in Belgium.
He has been a lecturer of the Sinfonia Varsovia Academy, a project intended to refine the playing skills of orchestra musicians.

Henryk Kowalewicz is a laureate of a scholarship from the Minister of Culture and National Heritage for distinguished Polish artists of the young generation Young Poland (2006),

In 2008 Henryk Kowalewicz became the principal French horn of the Sinfonia Varsovia Orchestra.