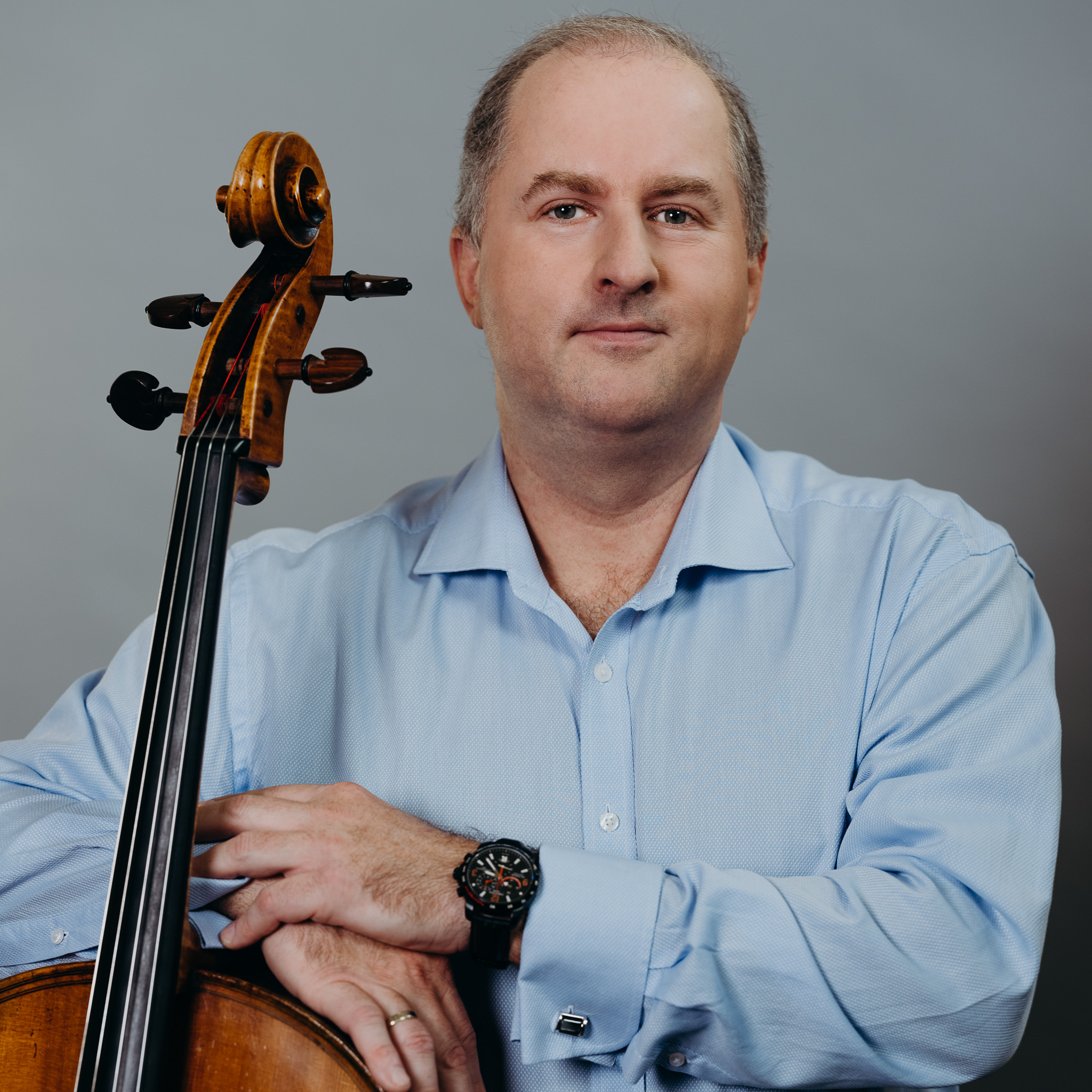 Cello in Sinfonia Varsovia since 2000

Cellist and member of chamber ensembles, graduate of the Fryderyk Chopin Academy of Music in Warsaw in the cello class of Professor Andrzej Zieliński and Professor Tomasz Strahl.

In the course of his studies he received three scholarships  from the international orchestral course funded and managed under the auspices of the Vienna Philharmonic Orchestra. He also refined his skills in master classes in Poland and abroad with such teachers as Victoria Yagling, Milos Sadlo, Michael Flaksman, Daniel Szafran, Angelica May, Tobias Kühne, Kazimierz Michalik and Stanisław Firlej.

Kamil Mysiński also plays in various chamber ensembles, including duos, trios, quartets, as well as larger ensembles.
He has commenced cooperation with the Sinfonia Varsovia Orchestra and the Polish Chamber Orchestra in 1996, while still a student of the Academy.