Sinfonia Varsovia // Musicians of the Orchestra // I Violin // Karolina Gutowska 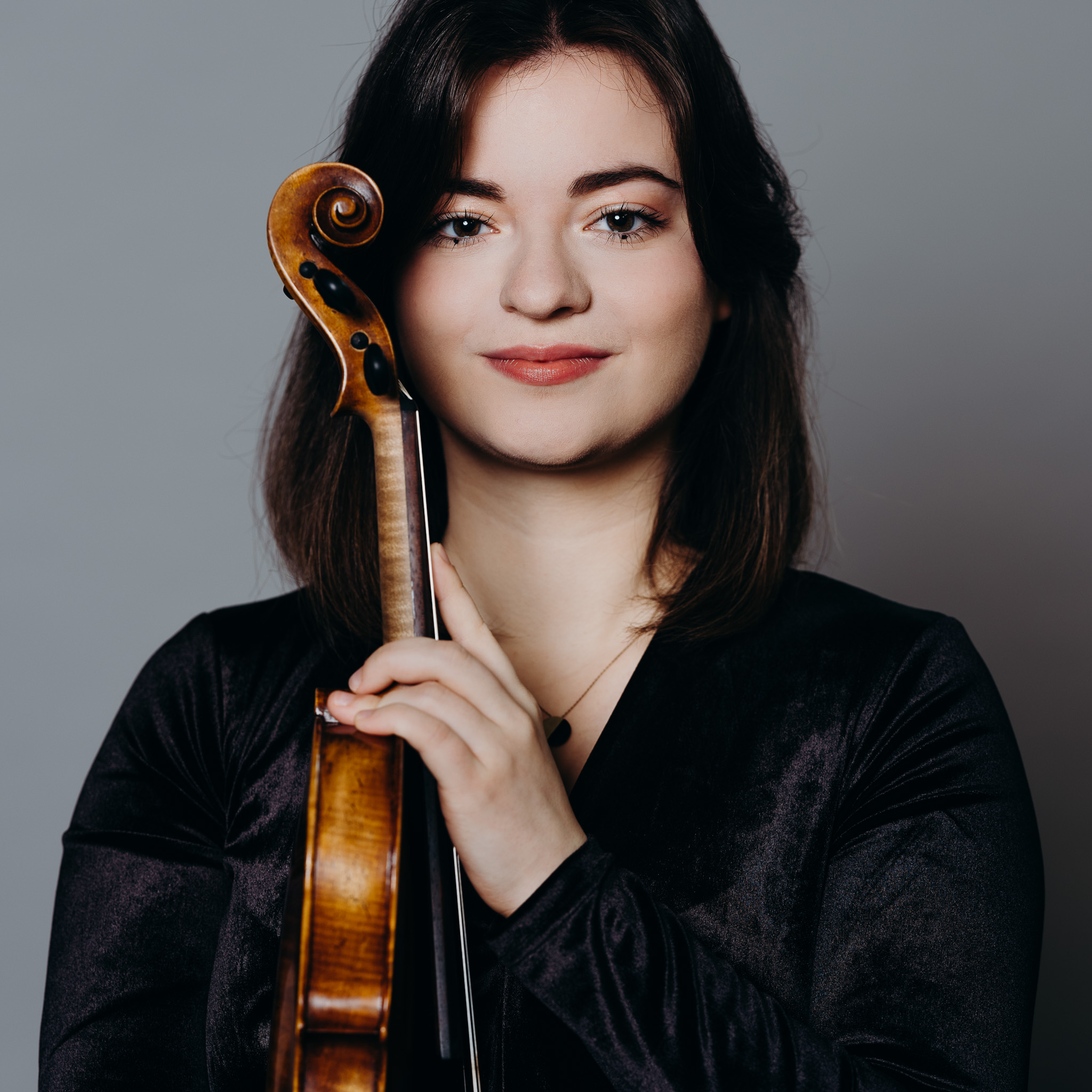 I Violin in Sinfonia Varsovia since 2018

She graduated from the F. Nowowiejski Primary and Secondary School for Music in Gdańsk (under K. Rychlicka and Sz. Morus) and the Frederic Chopin University of Music in Warsaw (under professor J. Stanienda).

As a soloist she performed at La Folle Journée in the Grand Theater in Warsaw, at rehearsals of the Polish Radio Orchestra, and at the graduate concert in the chamber hall of the Frederic Chopin University of Music. She also participated in such festivals as “The Music of Our Times” organized by the Krzysztof Penderecki European Center for Music in Lusławice, “Musethica” in Saragossa and Berlin, and “Warsaw Spring” in Tallinn – a festival of contemporary chamber music organized by the Warsaw Autumn.

She received multiple scholarships from the mayor of Gdańsk, the dean of the Frederic Chopin University of Music, and the University of Music and Performing Arts, Vienna, where she participated in the International Summer Academy under D. Schwarzberg. She also trained under such professors as K. A. Kulka, W. Wiłkomirska, K. Jakowicz, A. Gebert, T. Akasaka and J. Gallardo.

She participated in and won multiple national and international music competitions, mostly in the field of chamber music. As an ensemble member she played at recitals in the Zielona Góra Philharmonic, the Sinfonia Baltica Philharmonic in Słupsk, the Q’arto Mondi festival in Poznań organized by the Meccorre String Quartet and, as a part of an international exchange between the two universities, in the concert halls of the Frederic Chopin University for Music and the Berlin University of Arts. As a chamber musician she worked with M. Kułakowski, Sz. Krzeszowiec, T. Akasaka and M. Masecki. Since 2019 she has played violin in the Splot Quartet, a young ensemble that performs a diverse repertoire and writes its own arrangements.

In 2018 she graduated from the 6th edition of the Sinfonia Varsovia Academy.