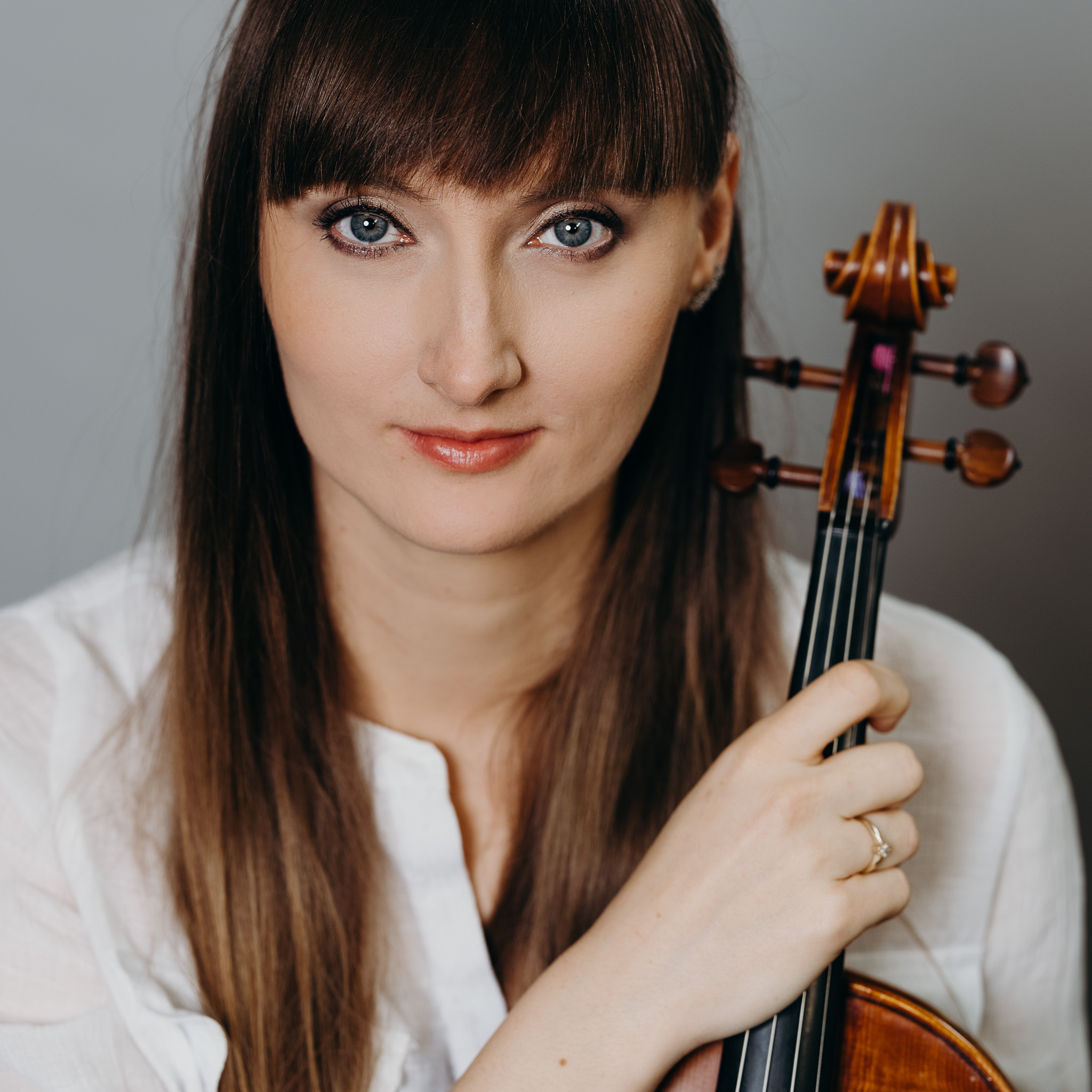 Viola in Sinfonia Varsovia since 2014

She is currently employed at her alma mater as assistant lecturer.

She has performed many times as soloist and in chamber ensembles in Poland and in many countries in Europe. In 2010 she was involved in the Chamber Music Connects the World project, organised by the Kronberg Academy, where she performed with some of the greatest musicians in the world, including Gidon Kremer, Tatiana Grindenko, Yuri Bashmet and Frans Helmerson.

She has also performed at many renowned festivals, including the Music Festival in Łańcut, at the Muzyka na Szczytach [Music from the Mountaintops] International Chamber Music Festival in Zakopane and at the Kammermusikfest Lockenhaus (to which she was invited by Gidon Kremer).

For her outstanding achievements Katarzyna Budnik-Gałązka received a scholarship from the Minister of Culture and National Heritage.

She has also received a scholarship from the Młoda Polska [Young Poland] program. In 2013 she was nominated for Polityka magazine’s Passport award.

She has been the viola leader in the Sinfonia Varsovia Orchestra since 2014.