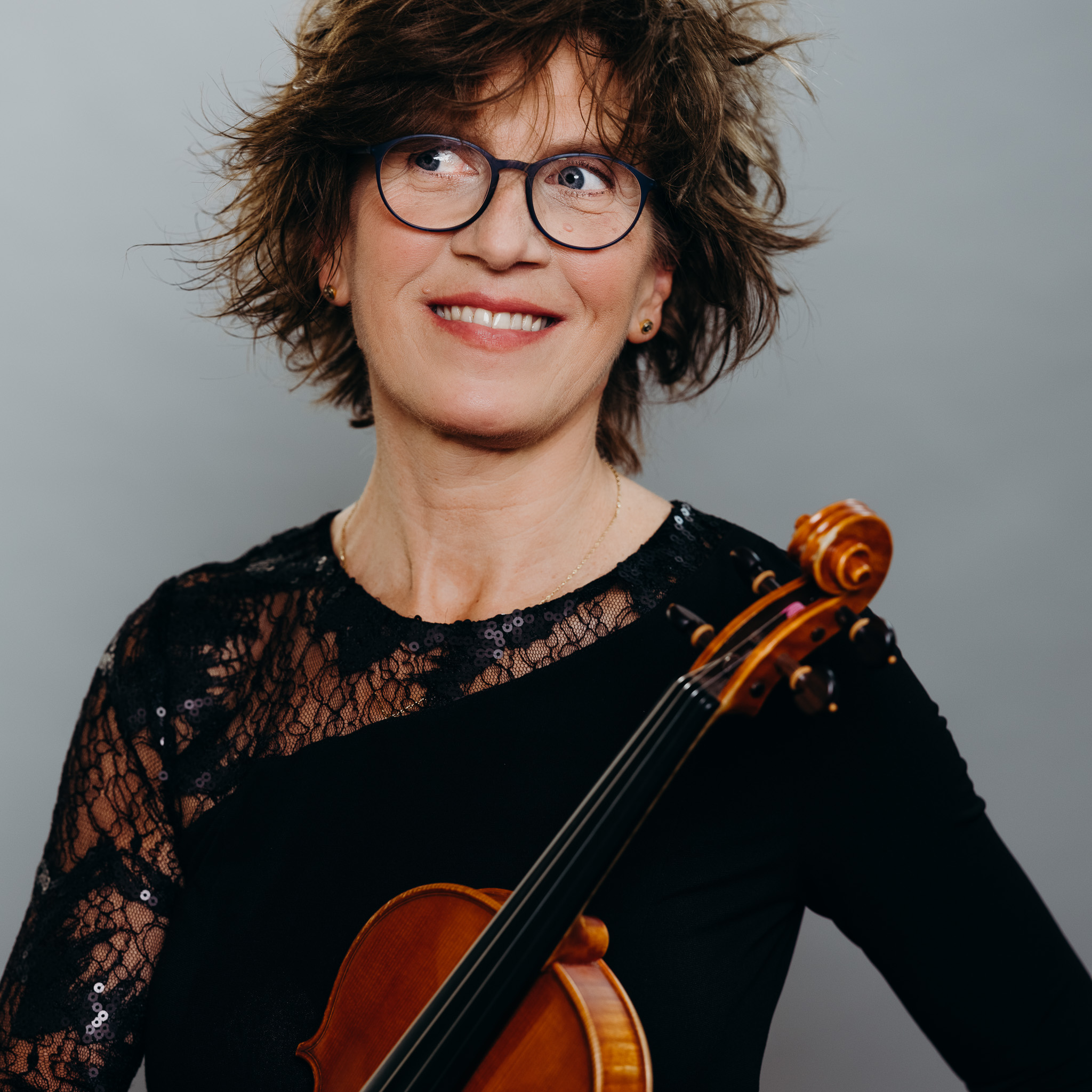 II violin in Sinfonia Varsovia since 1988

Krystyna Walkiewicz is a graduate of the Fryderyk Chopin Academy of Music in Warsaw in the violin class of Professor Zenon Brzewski.

The leader of a string quartet, she has participated in many master classes, including five times at the International Summer Academy of Chamber Music in Hitzacker (Germany), working under the direction of the greatest soloists and chamber musicians in the world: La Salle Quartet, Thomas Brandis, Wolfgang Boettcher, Konrad Richter, Hatto Beyerle and Eberhard Buschmann. She has also performed at concerts in Germany.

As a member of the Jeunesses Musicales orchestra directed by Professor Mirosław Ławrynowicz, Walkiewicz won 1st prize at the International Music Competition in Belgrade (1982).

She has been a member of the Sinfonia Varsovia Orchestra since 1988.

For her activity she has honoured with the Order of Distinguished Service for Polish Culture in 2015.