Sinfonia Varsovia // Musicians of the Orchestra // I Violin // Magdalena Krzyżanowska 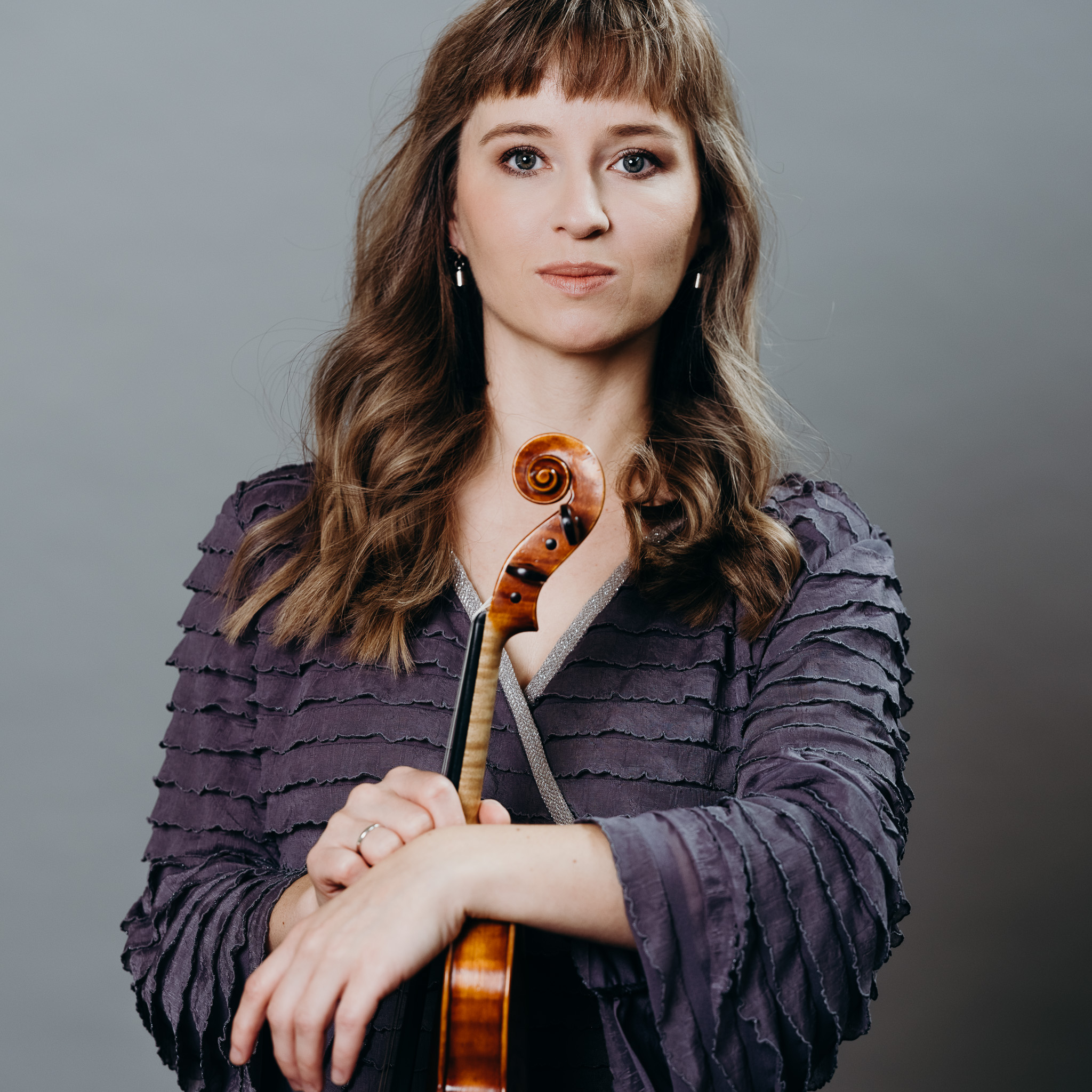 I Violin in Sinfonia Varsovia since 2007

Born in 1983 in Warsaw. She is a graduate of the Fryderyk Chopin Academy of Music in Warsaw, from which she graduated with honours in 2007 in the violin class of Professor Jan Stanienda. She has participated many times in international music competitions (Łańcut, Salzburg, Bolzano, Ferrara, Cervo, Zermatt, Janowiec), refining her skills under the direction of renowned teachers.

She performed a number of times in concert tours of international symphony and chamber orchestras (Gustav Mahler Jugendorchester, European Union Youth Orchestra, Polska Orkiestra Jeunesses Musicales, European Philharmonic Orchestra, Chopin Academia Orchestra), playing under the direction of such masters as Claudio Abbado, Sir John Eliot Gardiner and Bernard Haitink in some of the most prestigious concert halls in Europe, including the Royal Albert Hall, Barbican Centre, Concertgebouw, the Berlin Konzerthaus and the Vienna Musikverein.

In 2006 she received a scholarship of the German Hertie-Stiftung Foundation for the Promotion of Culture. She also completed a one-year post-graduate course in the Hochschule für Musik Franz Liszt Weimar in the class of Professor Friedemann Eichhorn.