Sinfonia Varsovia // Musicians of the Orchestra // I Violin // Magdalena Sokalska 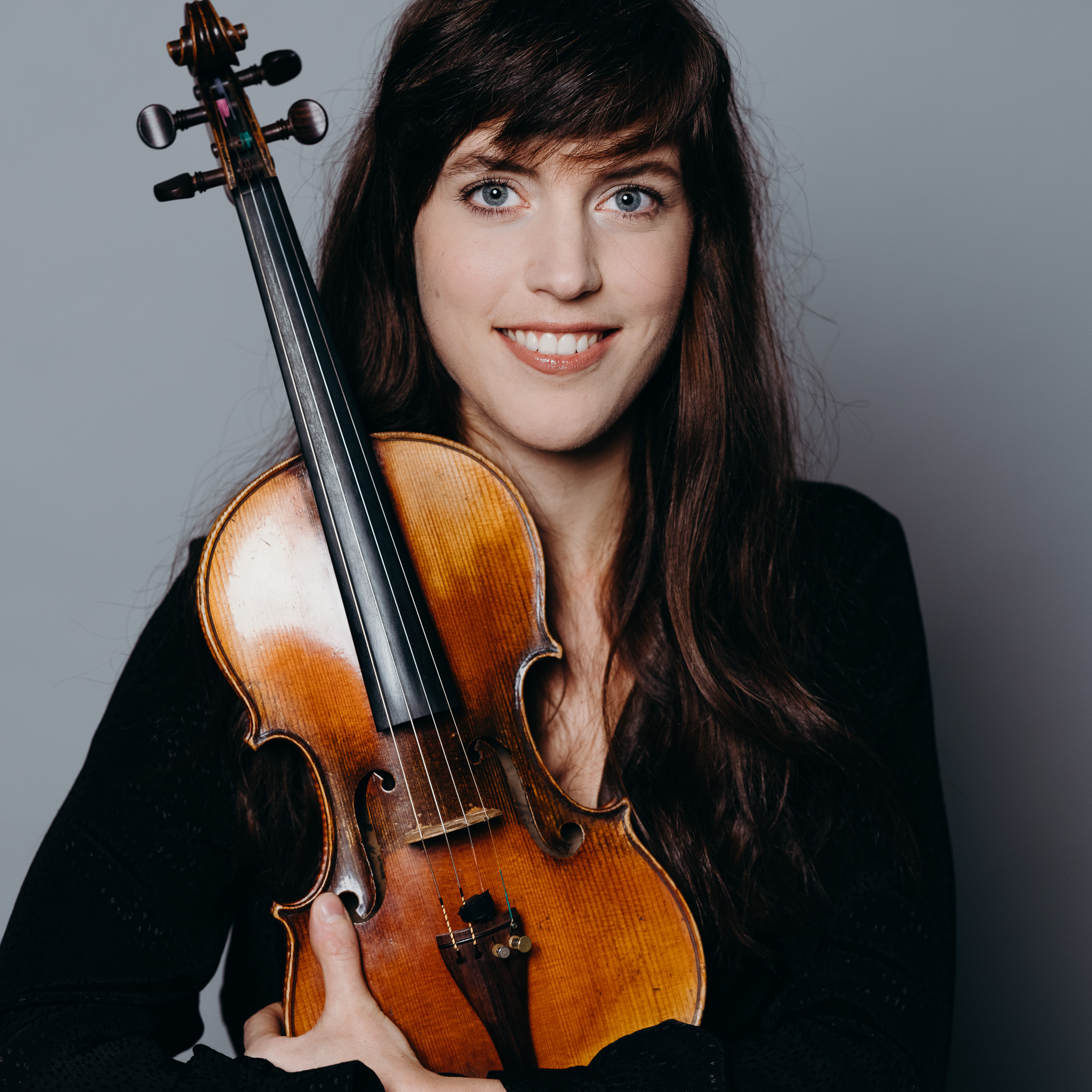 I Violin in Sinfonia Varsovia since 2018

Magdalena Sokalska began to play the violin at the age of six. After graduating from the State Primary & Secondary Music School in Zabrze, she went on to study at the Academy of Music in Katowice, where she is now in the process of completing her doctoral dissertation. In recent years she established permanent ties with a number of ensembles, including the Leopoldinum NFM Chamber Orchestra and the National Radio Symphony Orchestra. She also works with other renowned orchestras, such as Orkiestra Muzyki Nowej and the Aukso Chamber Orchestra.

Apart from playing in orchestras, Magdalena Sokalska is also an active soloist, performing with the Silesian Chamber Orchestra, the Zabrze Philharmonic, at the 21st “Promotion of the Stars” Festival in Jelenia Góra with the Lower Silesian Philharmonic, and chamber musician, performing at, among others, the 3rd George Enescu in Memoriam International Violin Festival, the “Kontrasty” Chamber Music Festival and at the Ticino Musica Festival in Lugano.

She has refined her skills at many master classes and courses in Poland and abroad, under the direction of some of the finest teachers, including Yair Kless, Roland Baldini, Akiko Tatsumi, Bartłomiej Nizioł, Marco Rizzi, and Tomasz Tomaszewski. Sokalska participated in the 10th Princess Daisy International Chamber Music Festival in Książ, where she had an opportunity to perform with such musical personalities as Paul Gulda and members of the Lutosławski Quartet.

In 2013 she received a scholarship thanks to which she was able to attend the Zurich Hochschule der Kuenste in the class of Professor Robert Zimansky. That year she was awarded 1st prize in the Lutosławski in Memoriam Violin Competition held by the school.