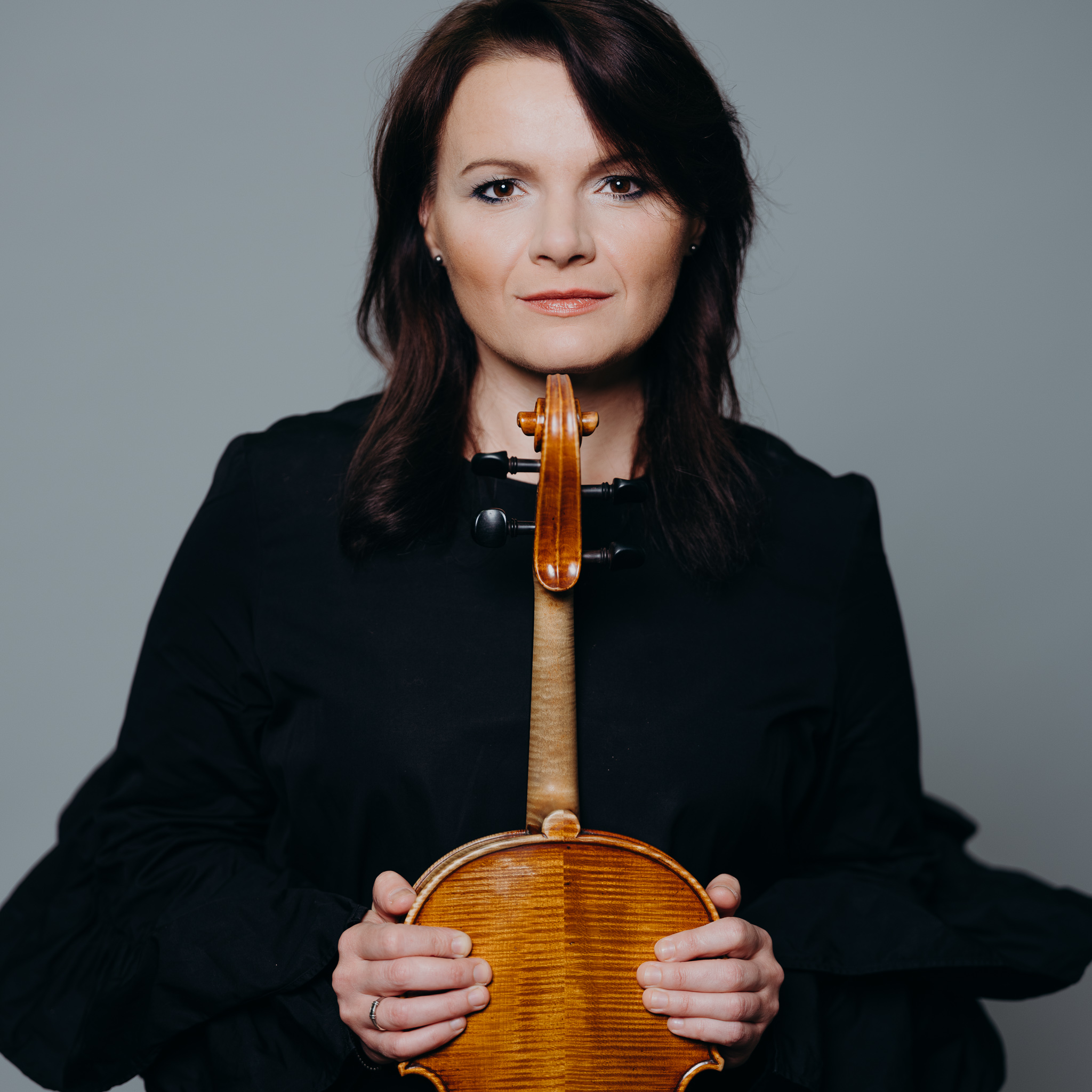 Viola in Sinfonia Varsovia since 2003

Graduated with honours from the Academy of Music in Katowice in the viola class of Professor Zygmunt Jochemczyk.

She has worked together with the Nationaal Jeugd Orkest.

Małgorzata Szczepańska is an avid fan of contemporary and alternative music. With friends, she has released an album titled Debut du Siècle, promoting young Silesian composers.

Małgorzata Szczepańska values independence and entrepreneurship. She has obtained an EFG (European Financial Advisor’s) Certificate. She works together with actors, photographers and Polish and foreign composers for the sole purpose of creation of independent art and support of young artists.

She has been a musician of the Sinfonia Varsovia Orchestra since 2003.