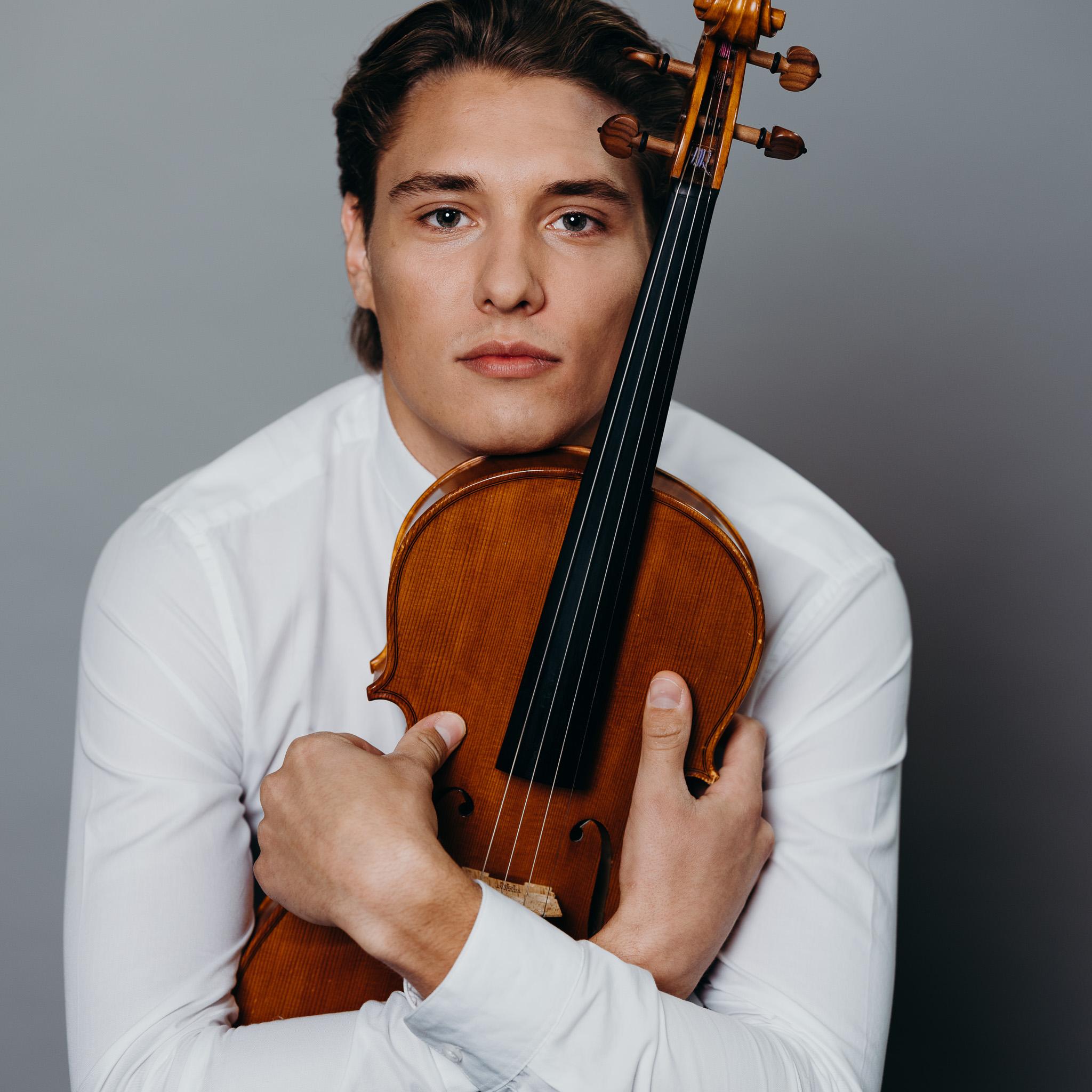 Viola in Sinfonia Varsovia since 2019

Mateusz Doniec was born in Cracow. He began his music education at the age of seven in the violin class in the Mieczysław Karłowicz State Music School Complex in Cracow. In 2010, at the age of 14, Mateusz began to study the viola in the class of Rafał Daszkiewicz. Currently he is a 2nd year student at the Fryderyk Chopin University of Music in Warsaw in the class of Professor Katarzyna Budnik.

Mateusz has appeared in the best concert venues in Poland. He has also performed abroad, including Japan, France, Austria, Germany and China. He took part in the 5th edition of Sinfonia Varsovia Academy Project in 2016/2017 and has been working with the orchestra since.

In 2017 Mateusz Doniec joined Janusz Wawrowski “Warsaw Players” chamber orchestra and in 2018 he became a member of the “Polish Soloist String Orchestra”. He took part in in various orchestral projects, including the Santander Orchestra and the International Lutosławski Youth Orchestra in the position of viola leader.

Mateusz Doniec took part in many international and Polish competitions. He received a scholarship from the Sapere Auso Foundation and in 2012 became an honorary scholar of the Pro Musica Bona Foundation. In 2015 he was a laureate of the “Young Poland” Scholarship Programme of the Minister of Culture and National Heritage.