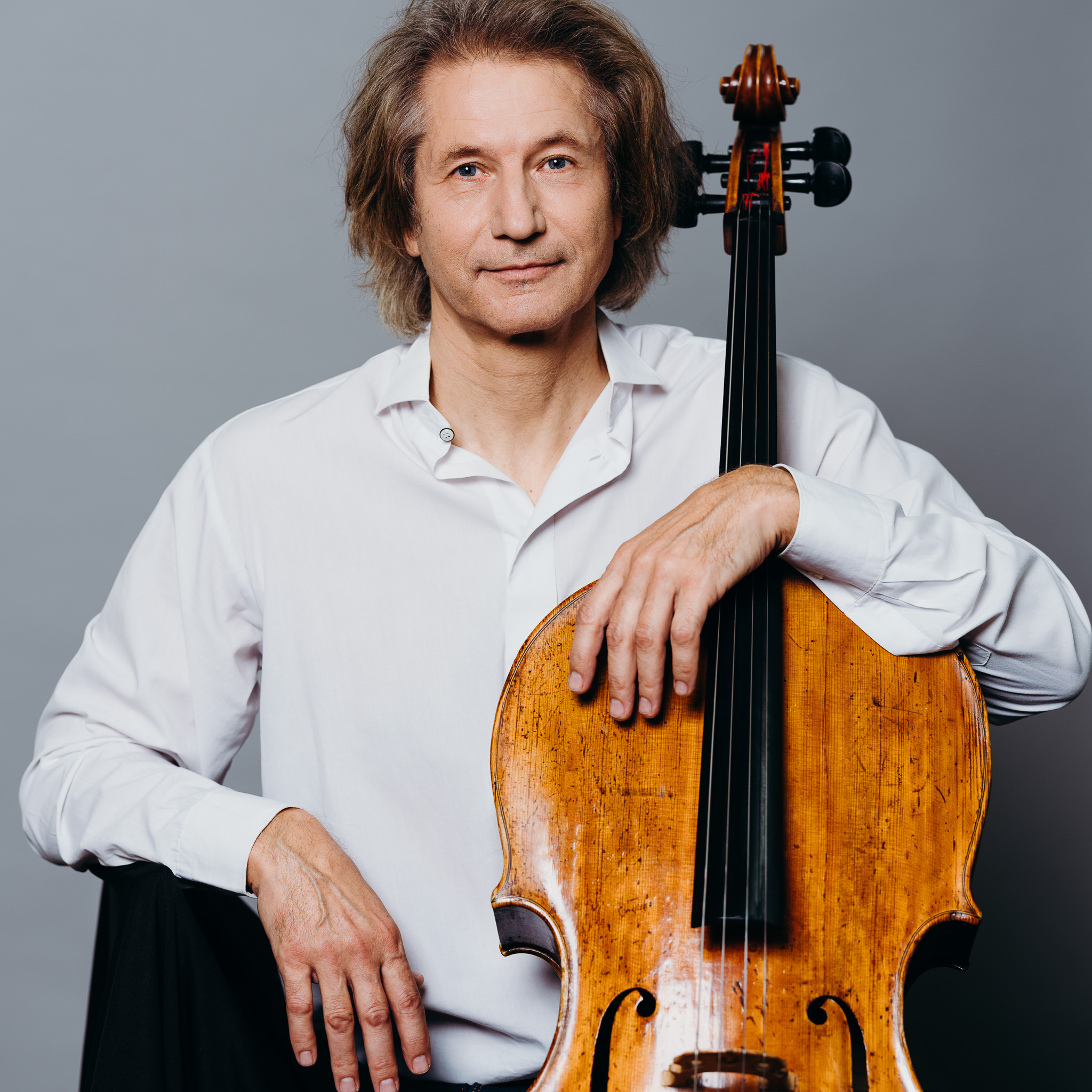 Cello in Sinfonia Varsovia since 1991

Cellist and chamber musician, Piotr Krzemionka graduated with honours from the Music Academy in Łódź.

Having obtained a scholarship from the Bern Conservatory, he continued his post-graduate studies in Switzerland in the class of Joe Bühler, where he also taught cello.

As cellist he has worked together with National Concert Office and in theatres. He has also recorded for radio, television and film.

Apart from solo performances, he has also played in chamber ensembles, from duets, trios and quartets to larger ensembles and chamber orchestras, performing as cello leader.

Krzemionka has begun playing together with the Sinfonia Varsovia Orchestra and the Polish Chamber Orchestra while still a student in Poland.