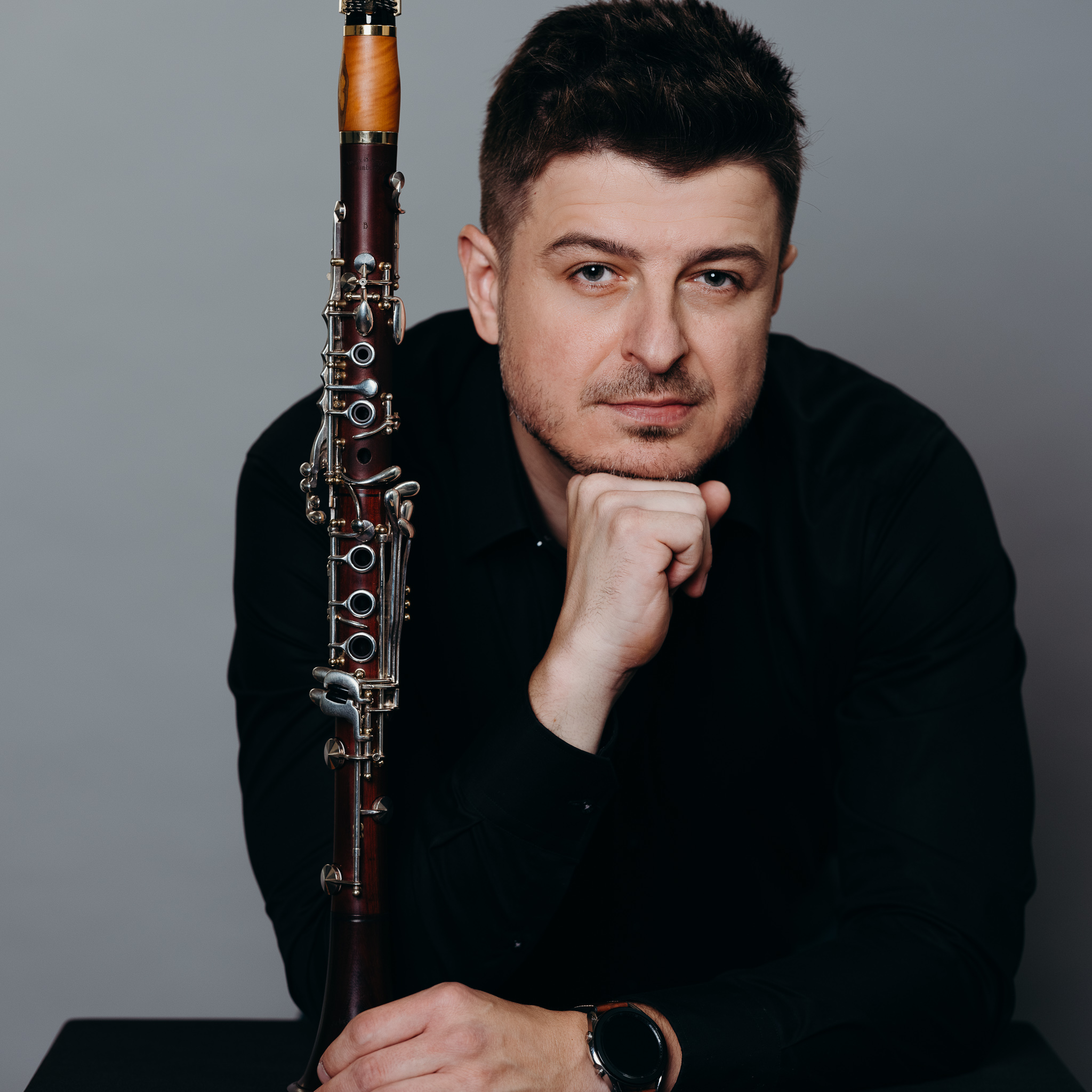 Clarinet in Sinfonia Varsovia since 2008

He is a laureate of auditions, including the Silesian Wind Instrument Auditions in Dąbrowa Górnicza (1995) and Macro-regional Auditions of Secondary Music School Students in Chorzów (1999).

Soroka attended music courses and master classes at the Jeunesses Musicales in Weikersheim (Germany) in 2003, under the direction of Professor Eduard Bruner in Warsaw and with Sharon Kam and Jiří Hlaváč in Vienna (2005).

In 2003 he performed with the Trio D’anche and with the Quintessence Quintet in Warsaw, Katowice, Magdeburg and Illzach.

He played as soloist at the Warsaw Autumn Festival (2003) and in “Laboratorium”, playing bass clarinet (2003, 2004). He has also performed with the Rybnik Philharmonic and with the Symphony Orchestra of the Fryderyk Chopin Academy of Music in Warsaw.

As an orchestral musician, he played in the Kristiansund Opera in Norway and in the Lublin Philharmonic.