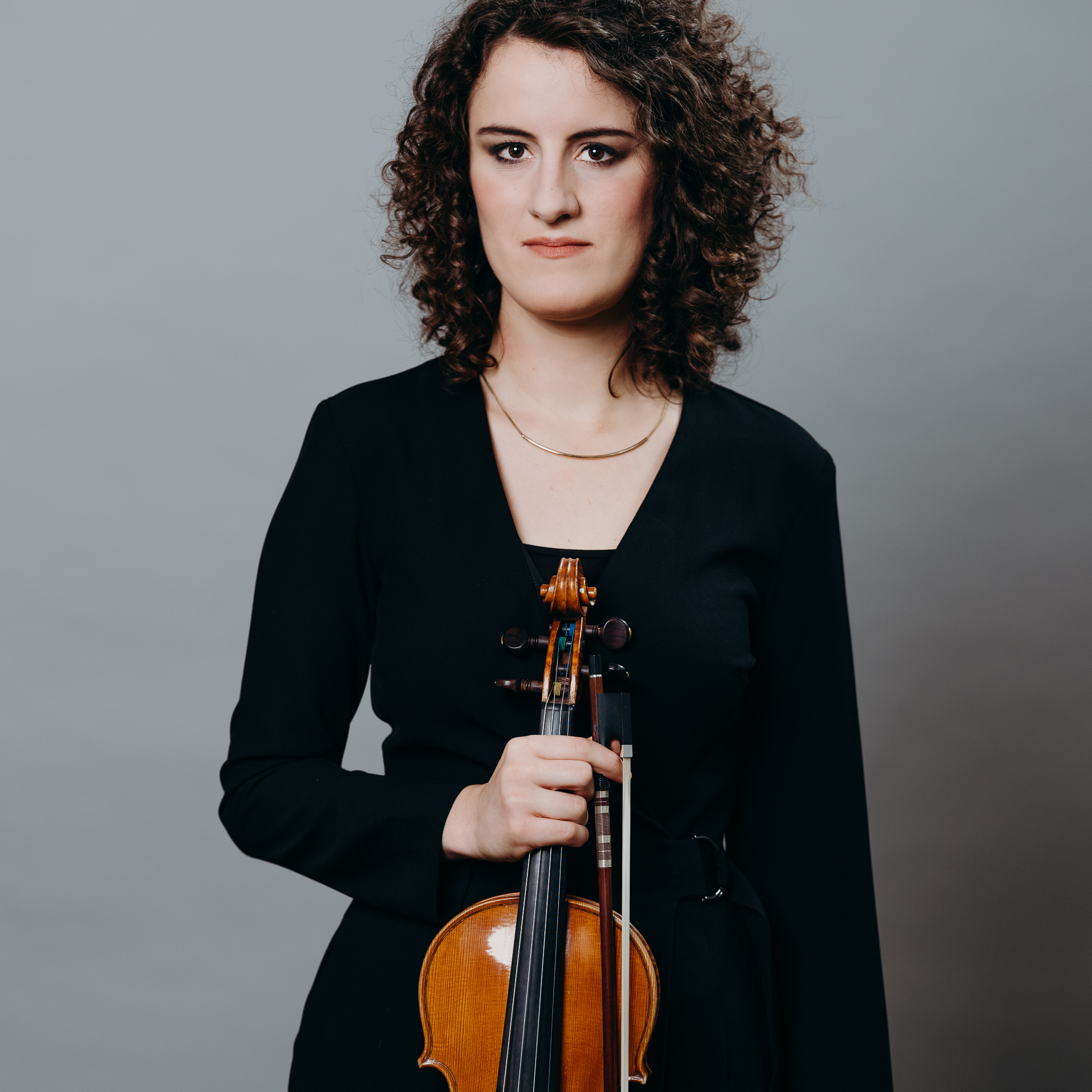 II violin in Sinfonia Varsovia since 2021

Sławomira Wilga gives the concerts in the country and abroad as well as a soloist and chamber musician. She is also cooperating with Baltic Neopolis Orchestra.