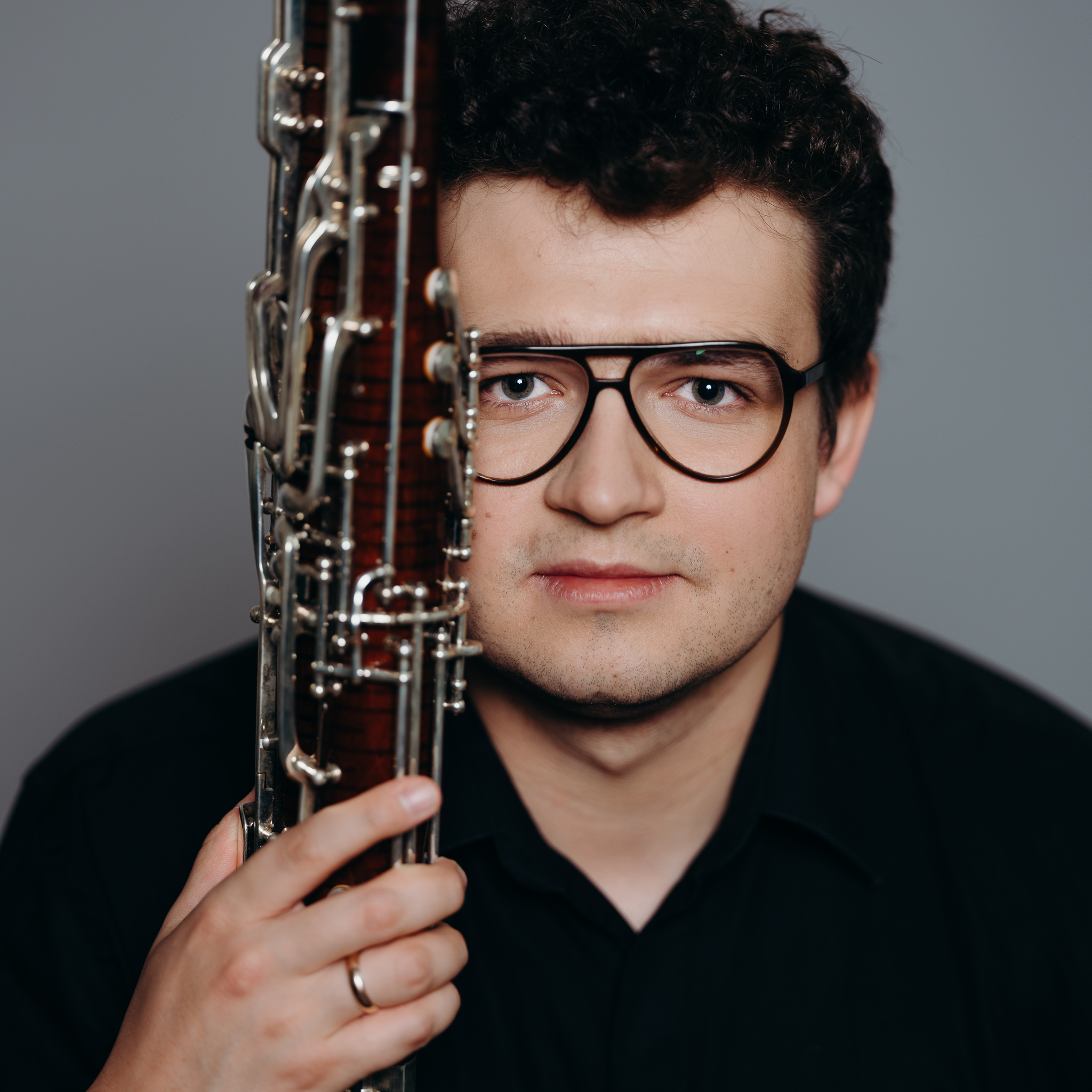 Bassoon in Sinfonia Varsovia since 2017

Szymon Michalik was born in the city of Nowy Sącz. He began to play the bassoon at the age of 11 in the Fryderyk Chopin Primary & Secondary Music School in Nowy Sącz in the class of Jan Słowik. In 2010-2013 he studied in the Fryderyk Chopin State General Secondary Music School in Cracow under the direction of Zdzisław Bogacz. He is currently a 1st year student at the Fryderyk Chopin Music University in Warsaw in the bassoon class of dr Artur Kasperek. Under the Erasmus programme, Szymon has studied with Professor Ole Kristian Dahl in the Staatliche Hochschule für Musik und Darstellende Kunst in Mannheim.