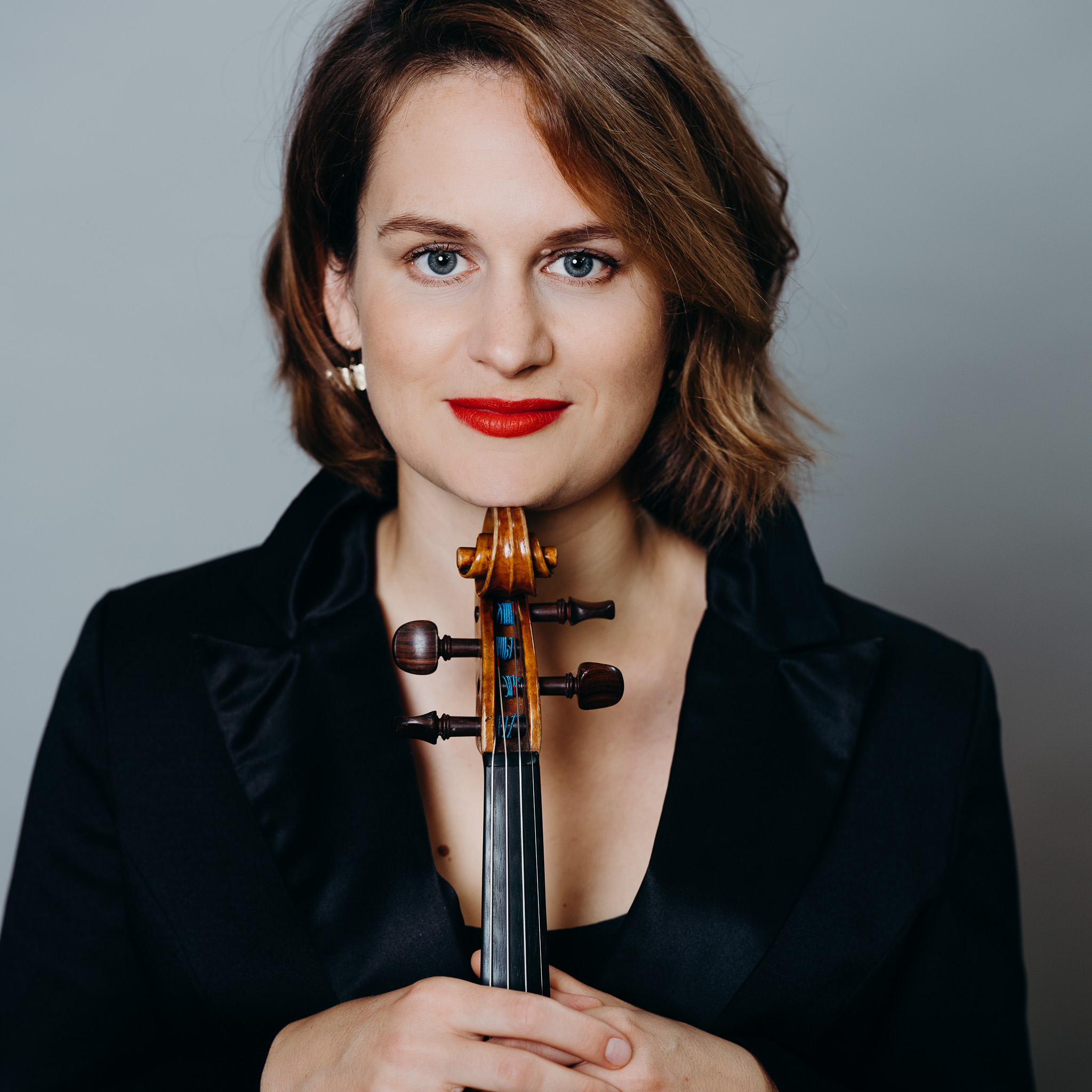 II violin in Sinfonia Varsovia since 2011

Born in Warsaw. She began playing the violin at the age of six, going on to study at the Fryderyk Chopin Academy of Music in Warsaw and at the Musikhochschule in Lubeck. She was taught by Paweł Łosakiewicz, Krzysztof Jakowicz, Jakub Jakowicz and Shmuel Ashkenazy.

She has also taken part in master classes taught by Christiane Edinger, Igor Oistrakh and Boris Belkin. Twice (2005 and 2006) she was awarded scholarships at the Accademia Musicale Chigiana in Siena.

Since the completion of her education, Zofia Endzelm has devoted considerable attention to work in chamber music ensembles. She currently performs in a duet with National Opera pianist Małgorzata Szymańska-Sadlakowska.

In 2008-2009  she held the position of 1st concert master in the Polish Sinfonia Iuventus Orchestra. In 2009 – 2011she was a member of the Orchestre Philharmonique de Monte Carlo. With the orchestra she performed in a concert tour in Russia, Germany the Czech Republic and Spain, playing with such conductors as Yakov Kreizberg, Lorin Maazel,  Neeme Järvi,  Kristjan Järvi,  Georges Prêtre and Emmanuel Krivine.

She was the 2nd violinist in a string quartet founded by David Lefèvre, 1st concert master of the Orchestre Philharmonique de Monte Carlo.

Zofia Endzelm has been a member of the Sinfonia Varsovia Orchestra since 2011. He has held the position of soloist since 2013.