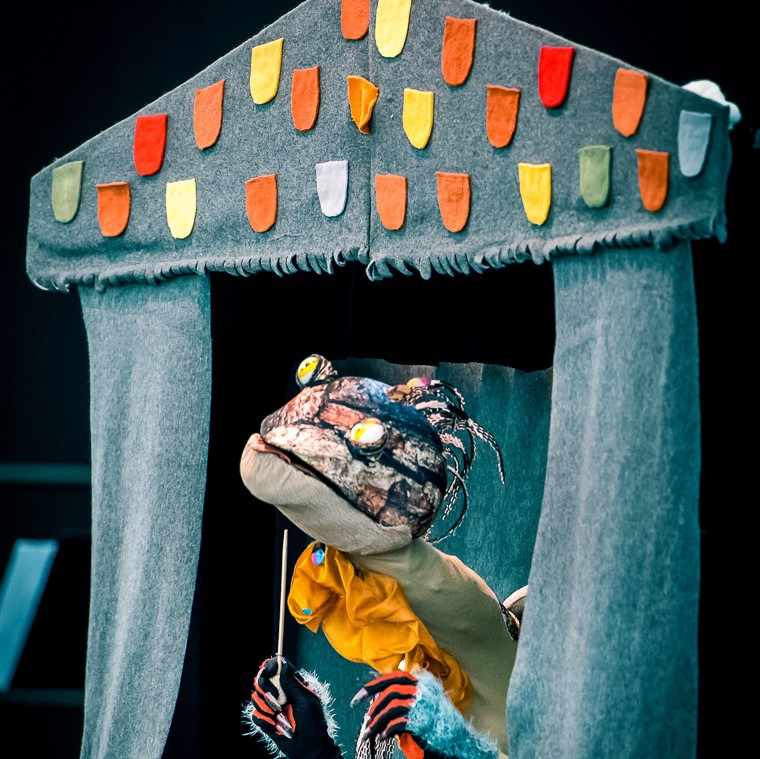 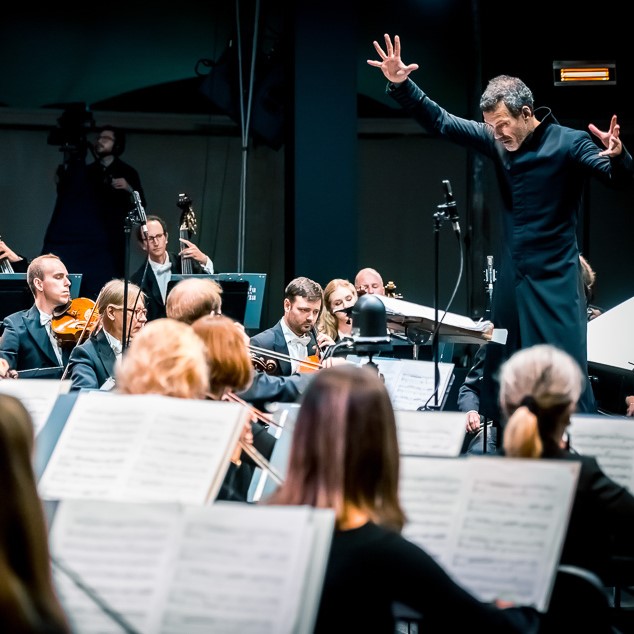 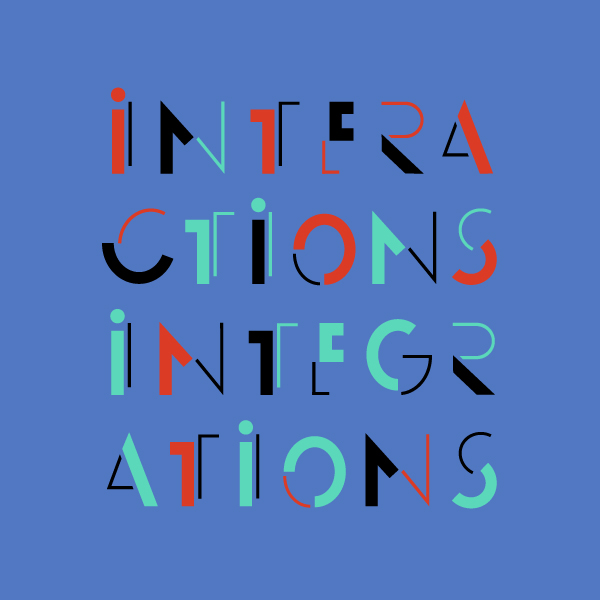 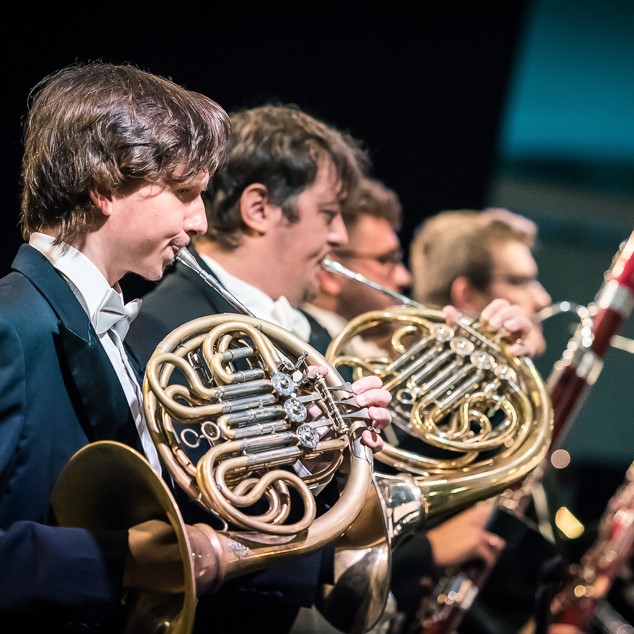 Sinfonia Varsovia, together with its partner the Norwegian Youth Chamber Music Festival in Stavanger, is launching this year a two-year project entitled Interactions/Integrations. Its idea stems from the belief that art plays a key role in social integration processes as well as the need to make use of its influence on each person as a member of the community. As the renowned conductor Riccardo Muti said “Music is not just a profession, but a mission. We should consider culture as one of the fundamental elements for building a better society in the future.” Over the course of two years, Sinfonia Varsovia’s instrumentalists, together with musicians and instructors from Norway, will participate in concert projects and educational activities aimed at reaching and working with audience groups that have no or limited access to culture. The musicians themselves will also benefit from this process, developing communication and organizational skills to better serve the society with their artistic work. In this sense, the Interactions/Integrations project complements the activities already carried out by Sinfonia Varsovia, which serve the institution’s mission in accordance with the motto “music belongs to everyone”.

The first effects of Polish-Norwegian cooperation will be seen during the Sinfonia Varsovia to Its City Festival during the Norwegian Weekend. We will hear two concerts on 11 and 12 June prepared as a result of international workshops. They will be accompanied by concerts for schoolchildren and war refugees. The next two events will take place in Stavanger – the program will include a composers’ seminar (August), Sinfonia Varsovia’s concert (October) with the premiere of a new intermedia piece by Piotr Peszat, as well as activities for refugee groups in Norway.

The Interactions/Integrations project is organized in cooperation with the Norwegian Youth Chamber Music Festival (K&MFEST) as part of the “Culture” program co-financed by the European Economic Area Financial Mechanism for 2014–2021.

EEA Grants
The Norwegian Financial Mechanism and the European Economic Area Financial Mechanism, i.e. the EEA and Norway Grants, are a form of foreign aid granted by Norway, Iceland and Liechtenstein to new EU member states. The funds are connected with the Poland’s accession to the European Union and the simultaneous accession to the European Economic Area (which covers the EU member states and Iceland, Liechtenstein and Norway). In exchange for the financial contribution granted to the beneficiary states, the donor countries benefit from an access to the internal market of the European Union despite the fact that they are non-EU members.

The main objectives of the EEA and Norway Grants are: to contribute to the reduction of economic and social disparities in the European Economic Area and to strengthen the bilateral relations between the donor states and the beneficiary states.

Through the EEA and Norway Grants, Iceland, Liechtenstein and Norway aim at contributing to, among other things, growth and jobs, tackle climate change and energy dependency, and reduce poverty and social exclusion.

Working together for a green, competitive and inclusive Europe

Information about the EEA and Norway Grants comes from the website: eog.gov.pl 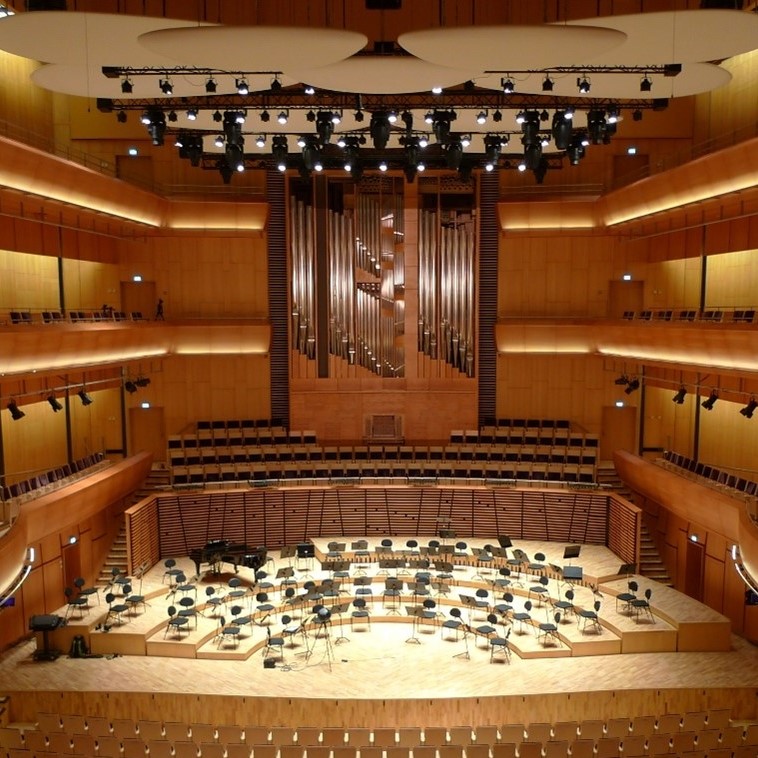