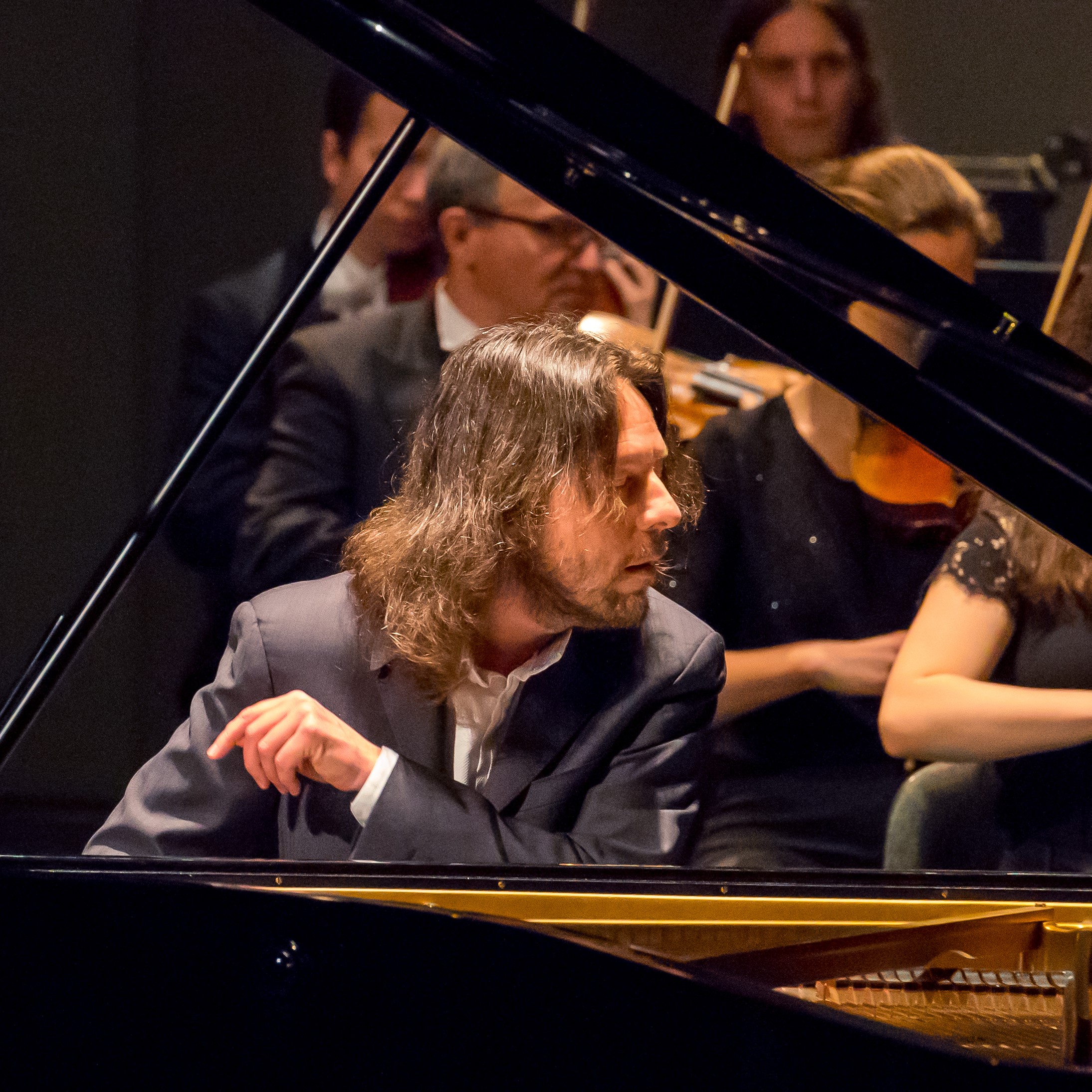 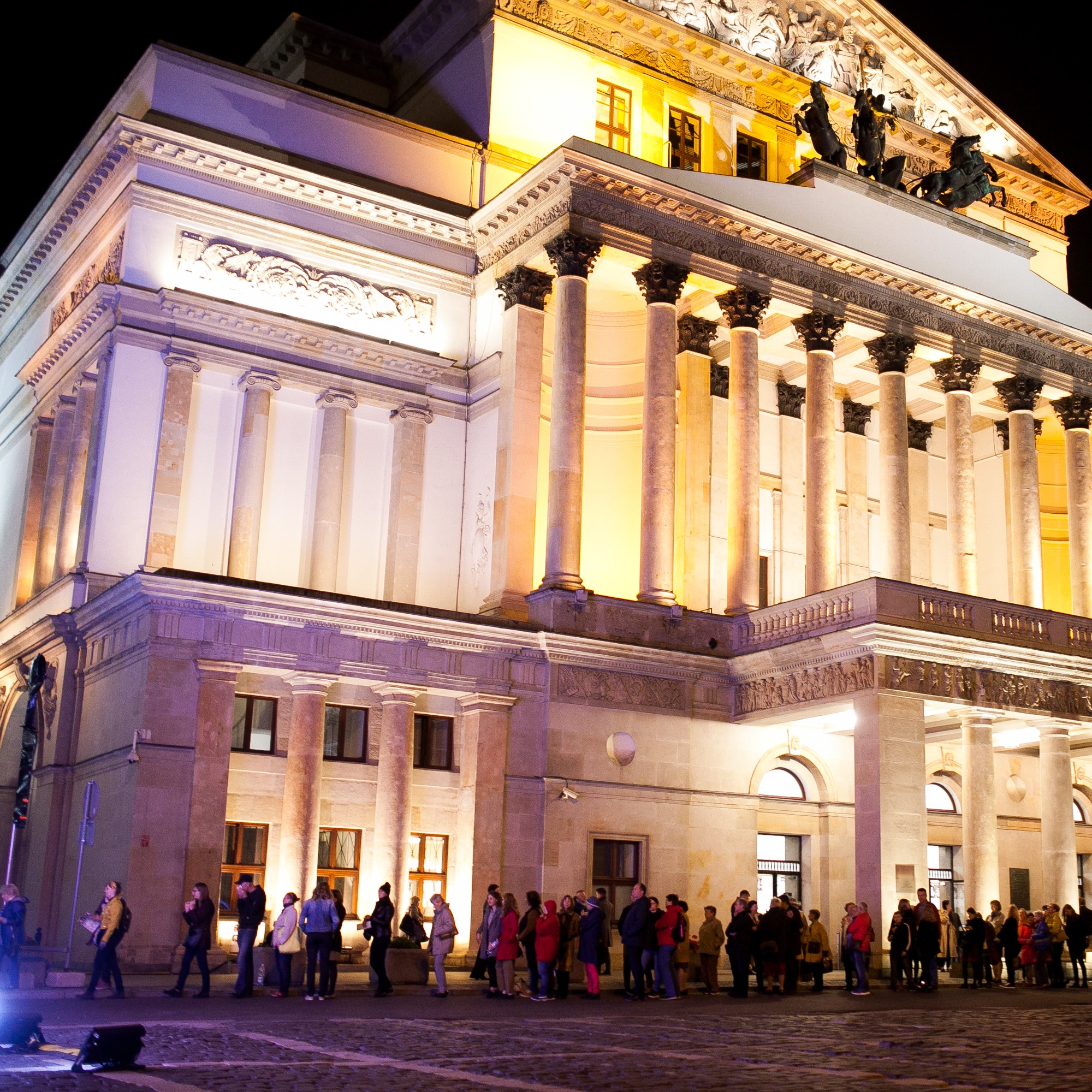 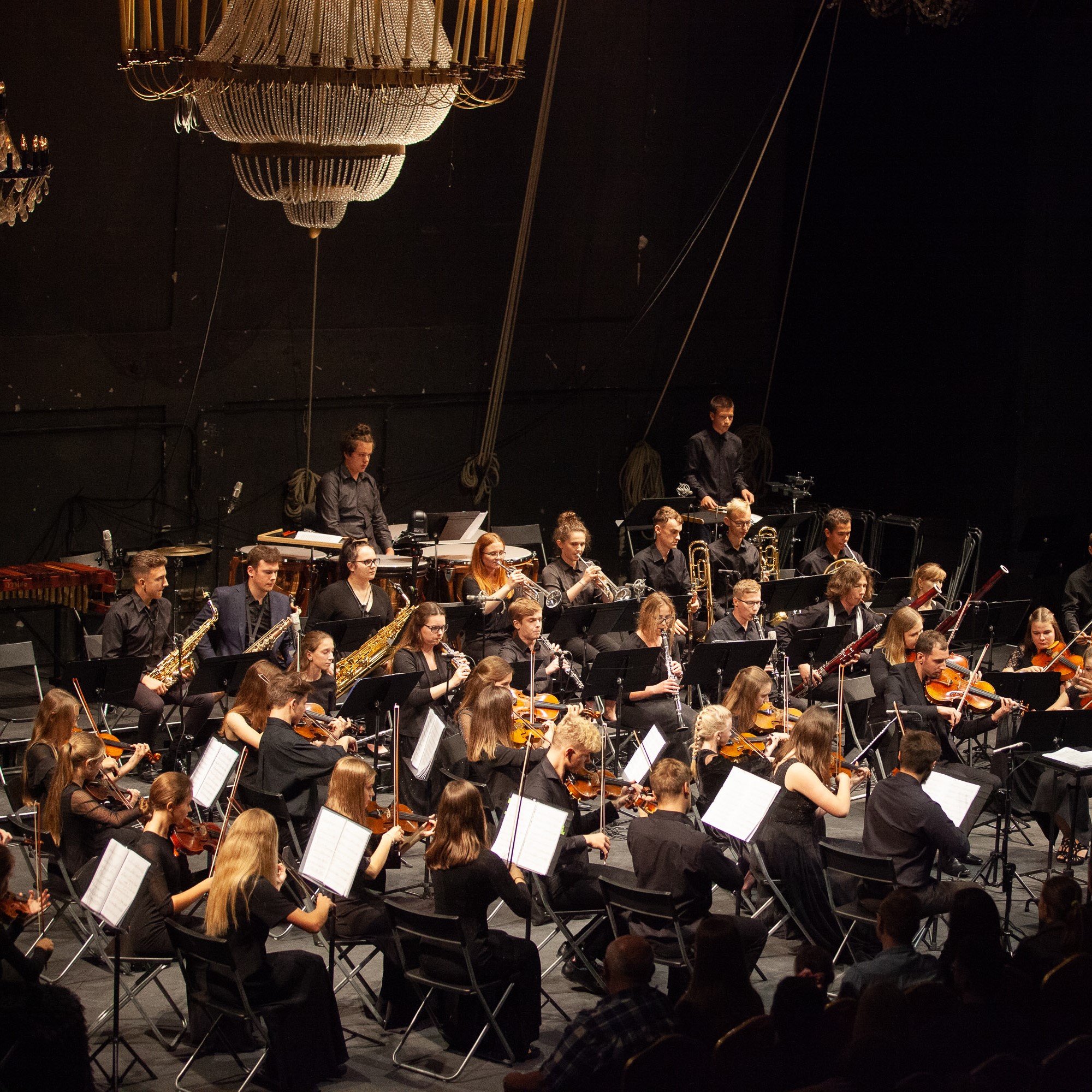 La Folle Journée, or The Crazy Day is the subtitle of Pierre Beaumarchais’ audacious theatre play, “The Marriage of Figaro” – a masterpiece of French and international literature denouncing the French nobility’s archaic privileges. The very same play inspired Mozart to compose his Marriage of Figaro as well as René Martin, an organizer of numerous music events, to create a music festival which turned the world of classical music upside down, making it more accessible to wide audiences.

La Folle Journée was born in France in 1984 and brought about a revolution in the world of classical music. Apart from its French and Polish editions, the Festival also takes place in Japan and Russia. Its revolutionary format involves a dizzying number of short concerts held over the course of a few days with a captivating repertoire and affordable ticket prices – all this keeps attracting new audiences to concert halls year after year.

The Polish edition of the Festival was initiated by Sinfonia Varsovia, which has made guest appearances at its French edition since its inception and performed many times at its Japanese, Russian, and Spanish editions. Each year, on the last weekend of September, Teatr Wielki – National Opera attracts thousands of listeners and hosts nearly 60 events held over the course of three days! Since 2019, La Folle Journée has been preceded by the Prelude on Grochowska Street – a series of concerts introducing the Festival’s main program at Sinfonia Varsovia’s headquarters.

La Folle Journée has established itself as the greatest festival of classical music in the country – an event both music lovers and casual listeners look forward to all year. It is the only festival in Poland that combines symphonic and chamber music concerts featuring world-famous stars with a broad educational repertoire performed by the most talented young musicians from around the country. Each year, the Festival features around 1000 artists and attracts almost 40,000 concertgoers.

For more information, please visit the Festival’s website at www.szalonednimuzyki.pl/en.