Aleksandar Marković will become the principal guest conductor of the Orchestra! 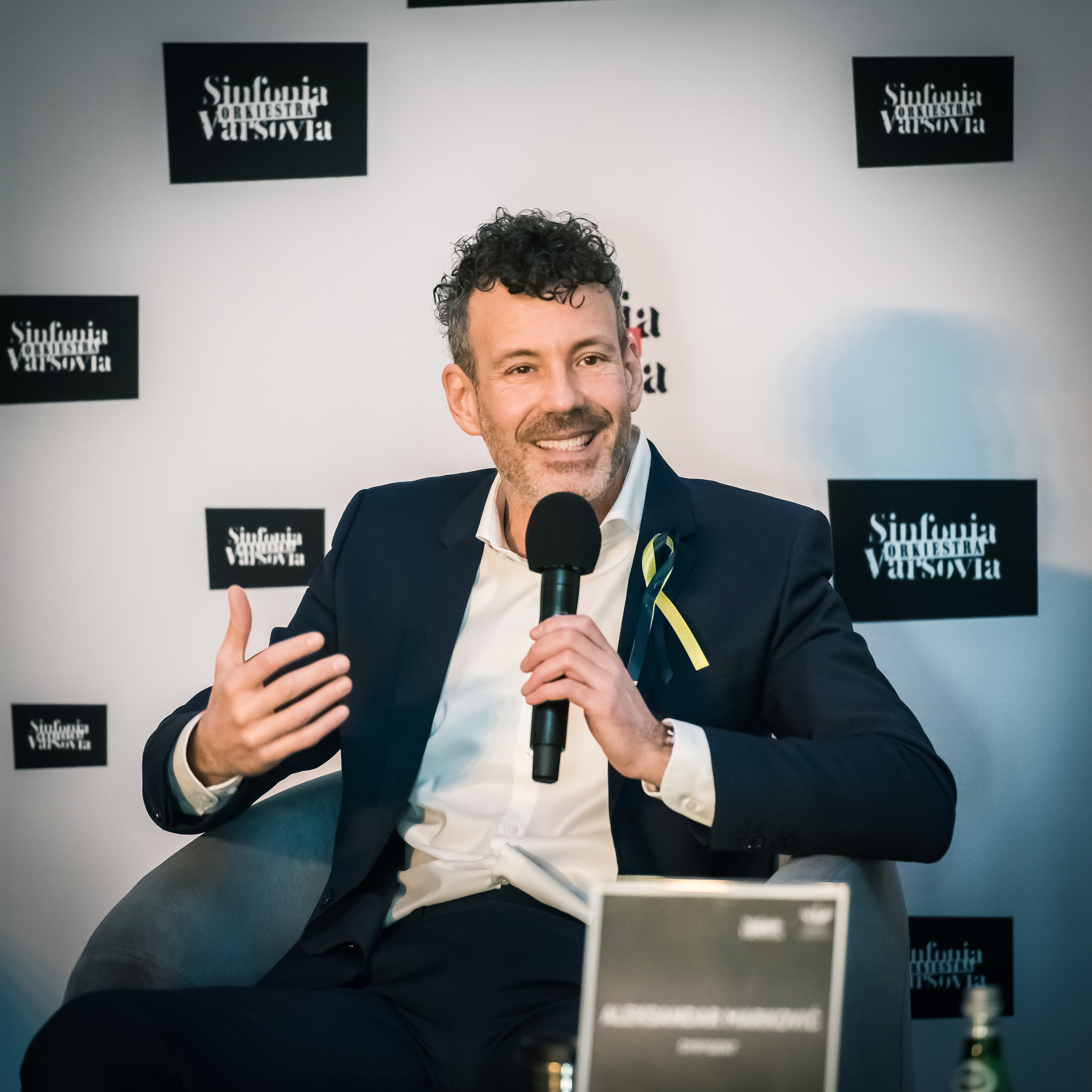 It is official: from September this year Aleksandar Marković will become the principal guest conductor of Sinfonia Varsovia! During the press conference on 2nd March the official agreement was signed by Artur Jóźwik, Director of the Culture Office of the Capital City of Warsaw, maestro Marković and Janusz Marynowski, Director of Sinfonia Varsovia.

“We are happy to strengthen our ties with the excellent conductor, with whom we performed several times before. Our cooperation with Markovic marks another crucial chapter in the development of Sinfonia Varsovia. I am convinced that he is the right person to ensure and maintain the Orchestra’s high artistic quality”, said Janusz Marynowski. The framework agreement with the artist stipulates the implementation of 6 joint symphonic projects per year.

Maestro was born in Belgrade and for many years has been living in Vienna.

He conducts a wide range of symphonic and operatic repertoire from the classical to contemporary periods. He specializes in the music of late Romanticism, with particular emphasis on canonical works of the German tradition.

Aleksander Markovic will conduct Sinfonia Varsovia as early as 7 March (8 PM) during the Orchestra’s Birthday Concert – In solidarity with Ukraine at the Teatr Wielki – Polish National Opera.