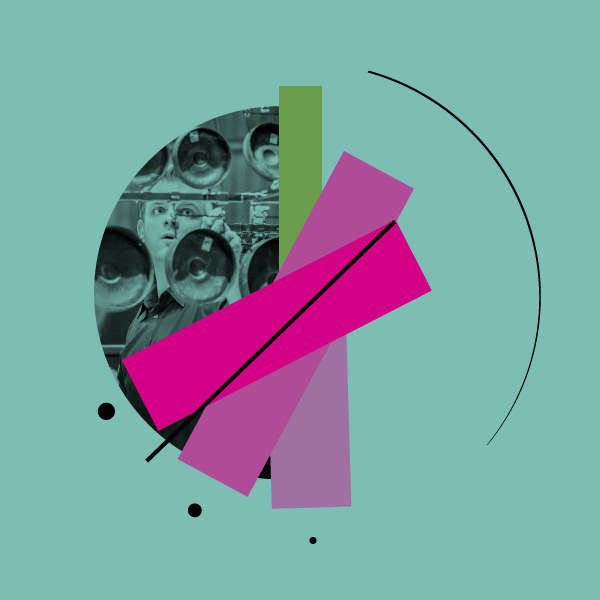 Music from the album Last Day of Spring (2022), arrangements of Ukrainian folk songs and improvisation