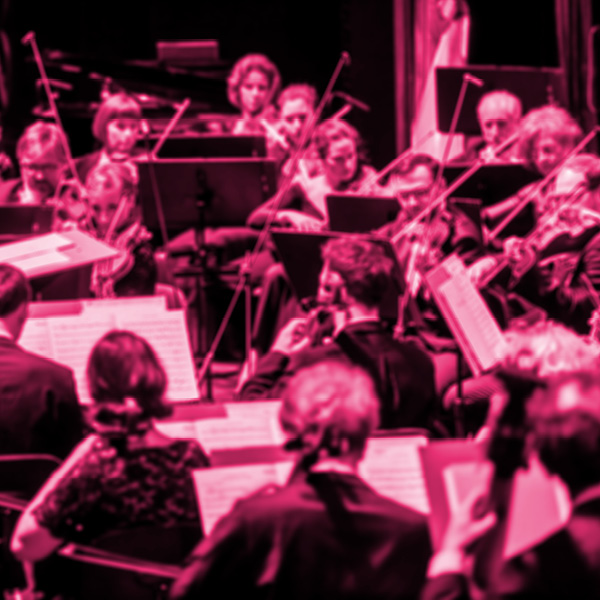 Sinfonia Varsovia once again celebrates its birthday on the stage of the Teatr Wielki – National Opera.

The Orchestra, conducted by Marek Janowski, will perform Ludwig van Beethoven’s Symphony No. 4 in B flat major Op. 60 and Johannes Brahms’ Symphony No. 4 in E minor Op. 98. The performance will take place in front of a live audience on September 16, 7 PM.

The April concert showcases what the Orchestra’s musicians feel most comfortable with. The repertoire features the pieces which they conquered the concert halls in Poland and around the world with and which they recorded under the direction of the legendary masters associated with the Orchestra (including Jerzy Maksymiuk, Yehudi Menuhin, and Jerzy Semkow). Sinfonia Varsovia will perform together with Marek Janowski, who is best-known for his outstanding interpretations of symphonic music of the classical and romantic periods. Two great works by two great representatives of the German tradition in music, Beethoven and Brahms.

Beethoven’s symphonies are an integral part of the Orchestra’s repertoire. The fact that one of them was chosen for the anniversary concert is no accident. The piece, written in 1806 after completing the revolutionary Eroica and before completing the dramatic Fifth Symphony, presents to us the lighter side of Beethoven’s symphonic music. The lyrical second movement contrasts with the other three lively ones and leaves the listener craving for more during an evening featuring two symphonies, as in the second half we welcome Brahms.

Brahms had great respect and adoration for Beethoven. It took him nearly twenty years to write his first symphony, being aware of the great tradition behind him. When writing his fourth and final symphony, he had already earned his reputation as a symphonist. In his final attempt, he not only attains mastery in classical structure, but also delights listeners with melodies and harmonies that linger in the memory long after they have been heard. 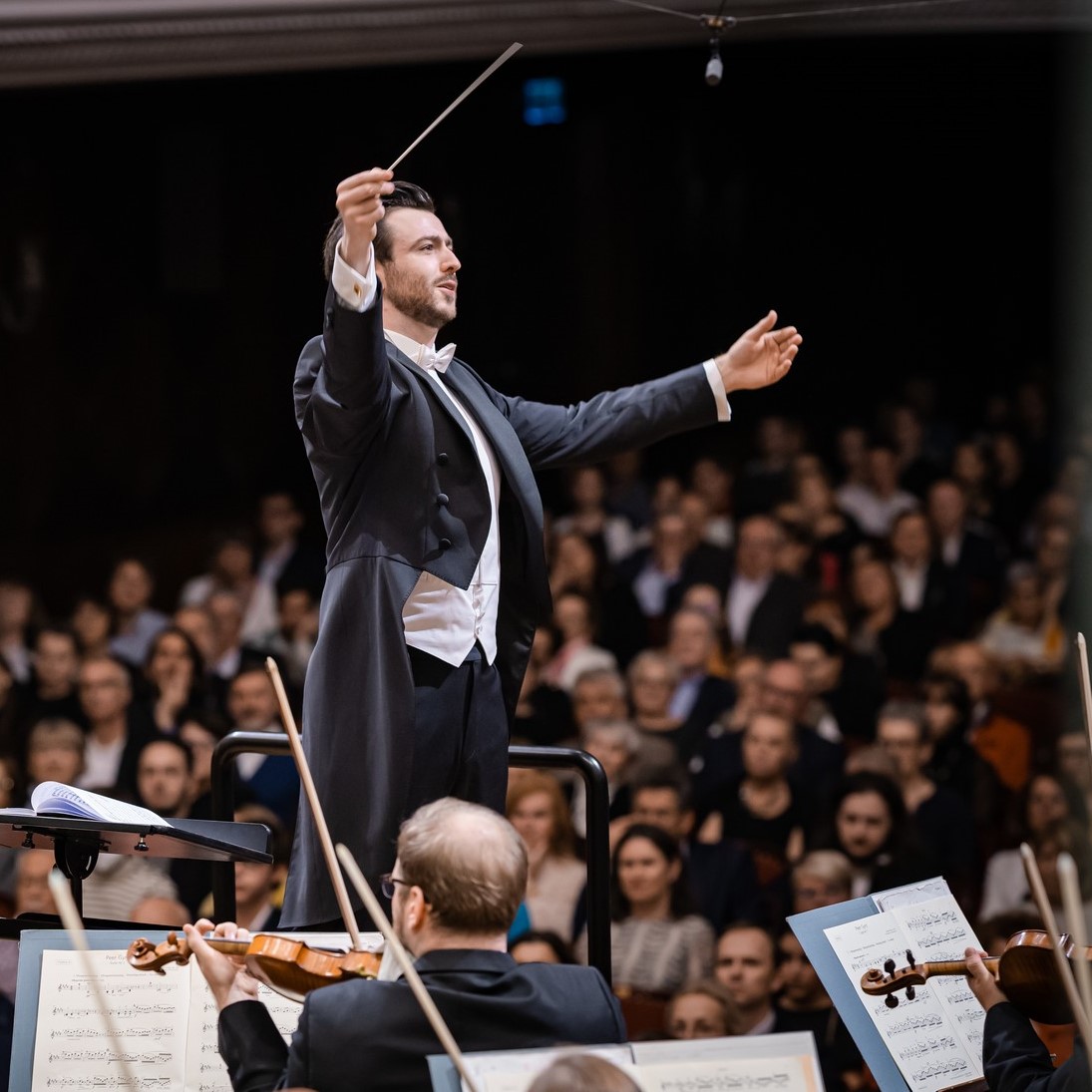 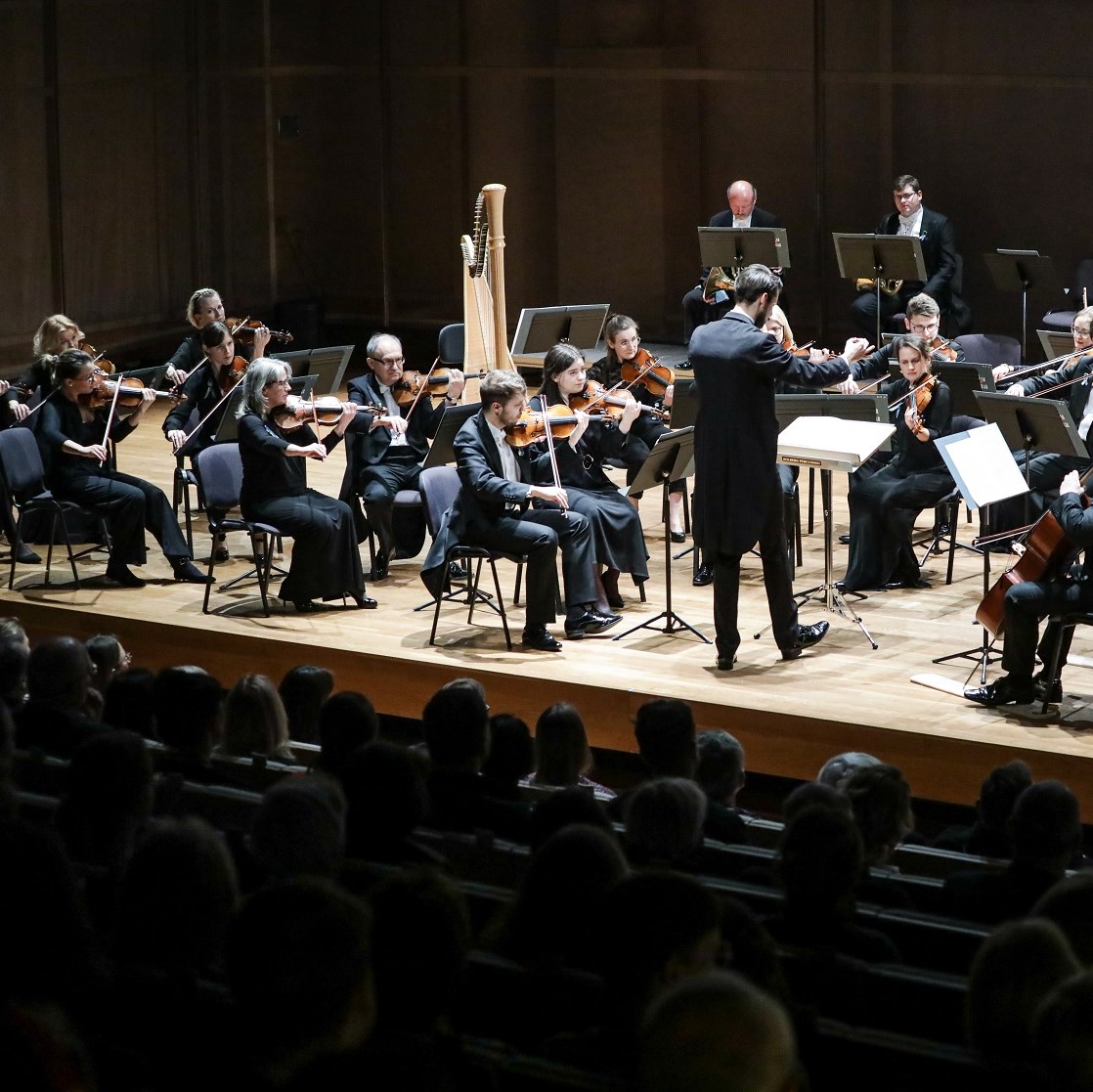 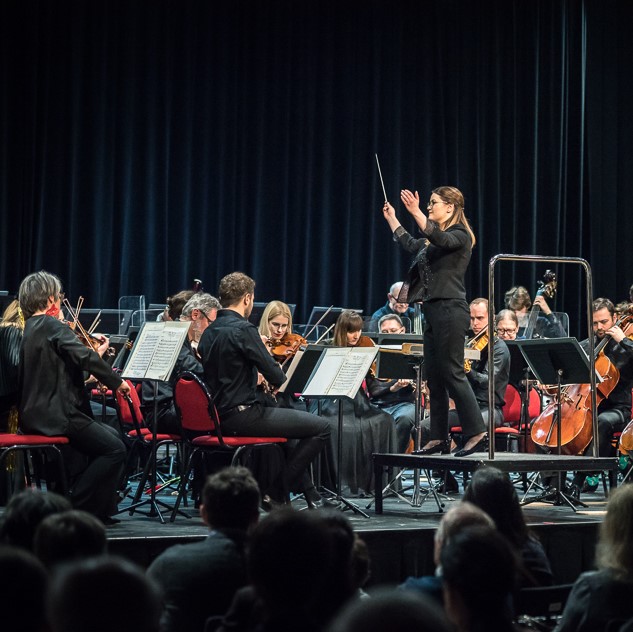