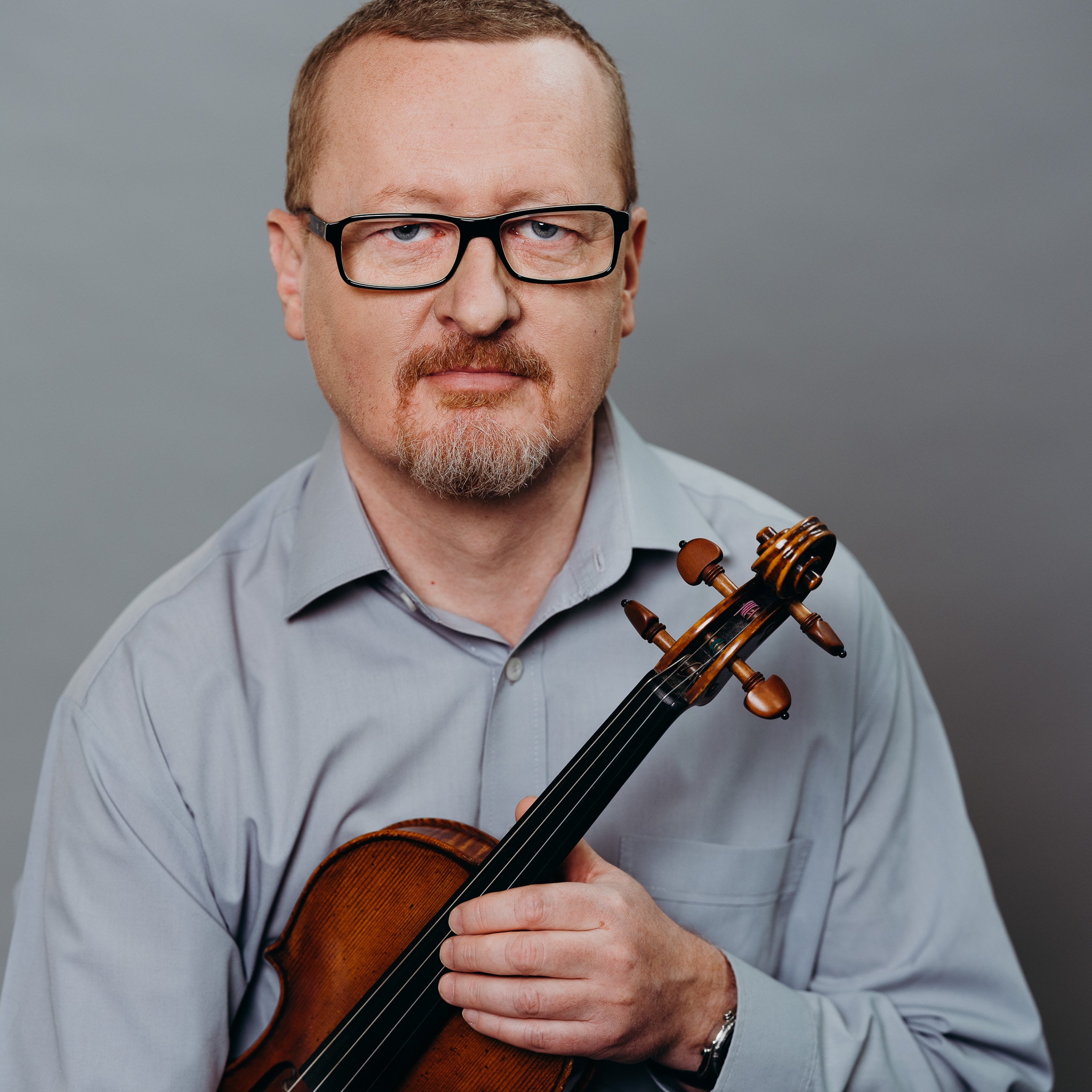 II violin in Sinfonia Varsovia since 1991

Born in Przemyśl. He began to learn the violin at the age of seven, attending the Primary and Secondary State Music School in Przemyśl. In 1984-88 he attended the Karol Lipiński Primary and Secondary General Music School in Lublin in the class of Professor Franciszek Falger. In 1988-93 he studied at the Fryderyk Chopin Academy of Music in Warsaw in the classes of Professor Zenon Brzewski and Professor Mirosław Ławrynowicz.

In 1987-88 he played three times in sessions and concerts of the Jeunesses Musicales World Orchestra.

He has been a part-time member of the Sinfonia Varsovia Orchestra since 1989 and a full-time member since 1991. Artur Konowalik has been the orchestra’s principal administrator since 2005.