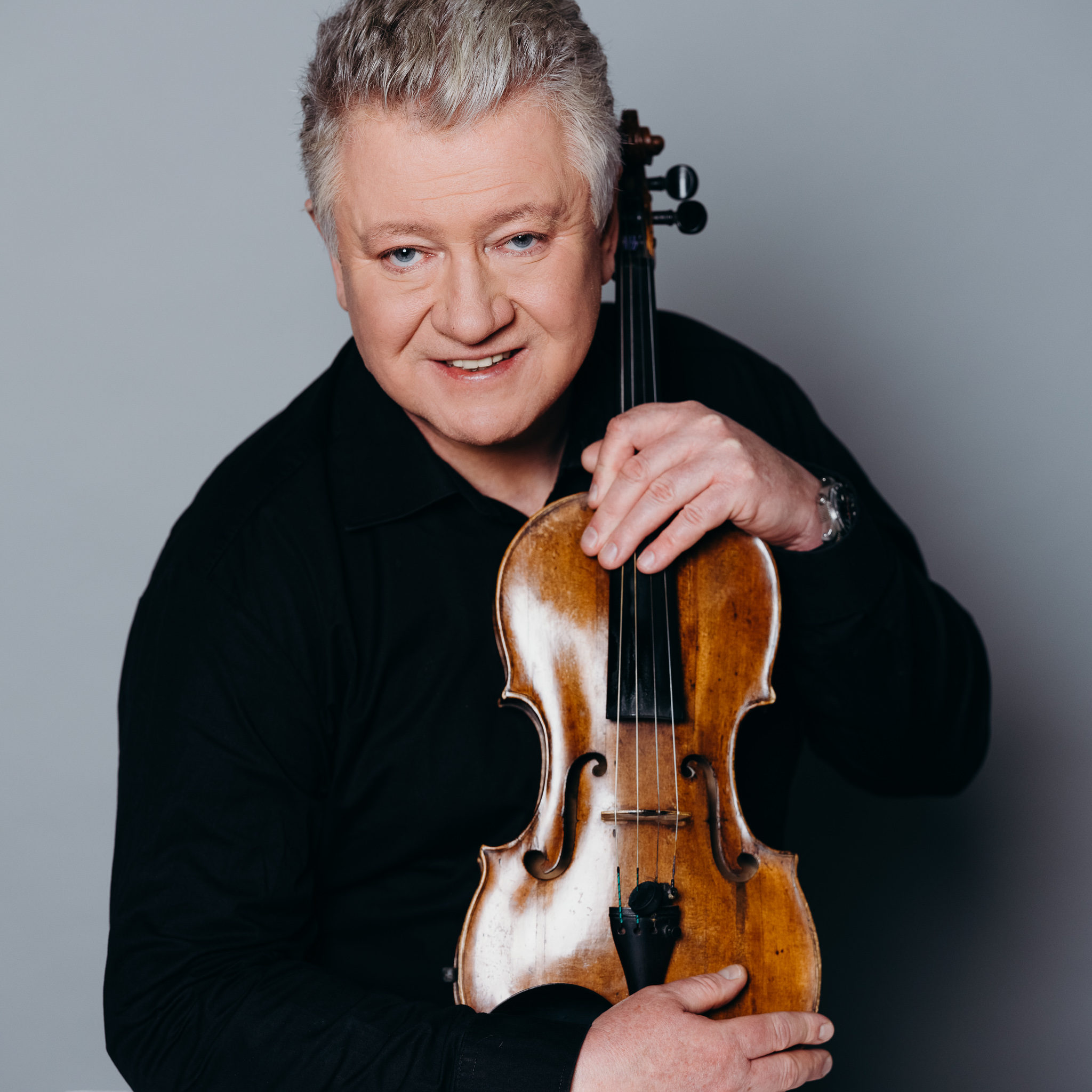 Viola in Sinfonia Varsovia since 2003

Born in Warsaw in 1969. He commenced his study of the violin at the age of six.

In 1992 he completed his studies with honours at the Fryderyk Chopin Academy of Music in Warsaw in the class of Professor Błażej Sroczyński.

That year, thanks to a scholarship from the Prince of Wales, he commenced his doctoral studies at the Royal College of Music in London under the tutelage of famous musician and teacher Grigori Zhyslin.

In the course of his studies Nycz has worked together with many orchestras both as a member of the orchestra and as soloist. These include the Orquesta Sinfonica de Valencia, London Symphony Orchestra, City of Birmingham Symphony Orchestra and the Royal Liverpool Philharmonic Orchestra under the direction of Libor Pesek (solo-viola, 1994).

In 1995 Nycz moved to Valladolid (Spain), where he worked as 1st viola player in the Orquesta Sinfonica de Castilla y Leon. In January 1996 he joined the Gulbenkian Foundation Orchestra in Lisbon, where he held the position of B Soloist. In the meantime he has also worked as guest soloist in the Oslo Opera and in the Eastern European Chamber Orchestra in London.

He has performed as chamber musician in the Gulbenkian Quartett in Portugal and Spain.

Nycz has also lectured at the Escola Superior da Musica in Lisbon.

Jacek Nycz actively participates in the musical life of Warsaw as a chamber musician and member of the Concertante Quartet. He also plays with the Polish Radio Orchestra, the Łomża Chamber Orchestra, the Mazowsze Folk Ensemble and with the Pomeranian Philharmonic.