Sinfonia Varsovia // Musicians of the Orchestra // I Violin // Jakub Haufa 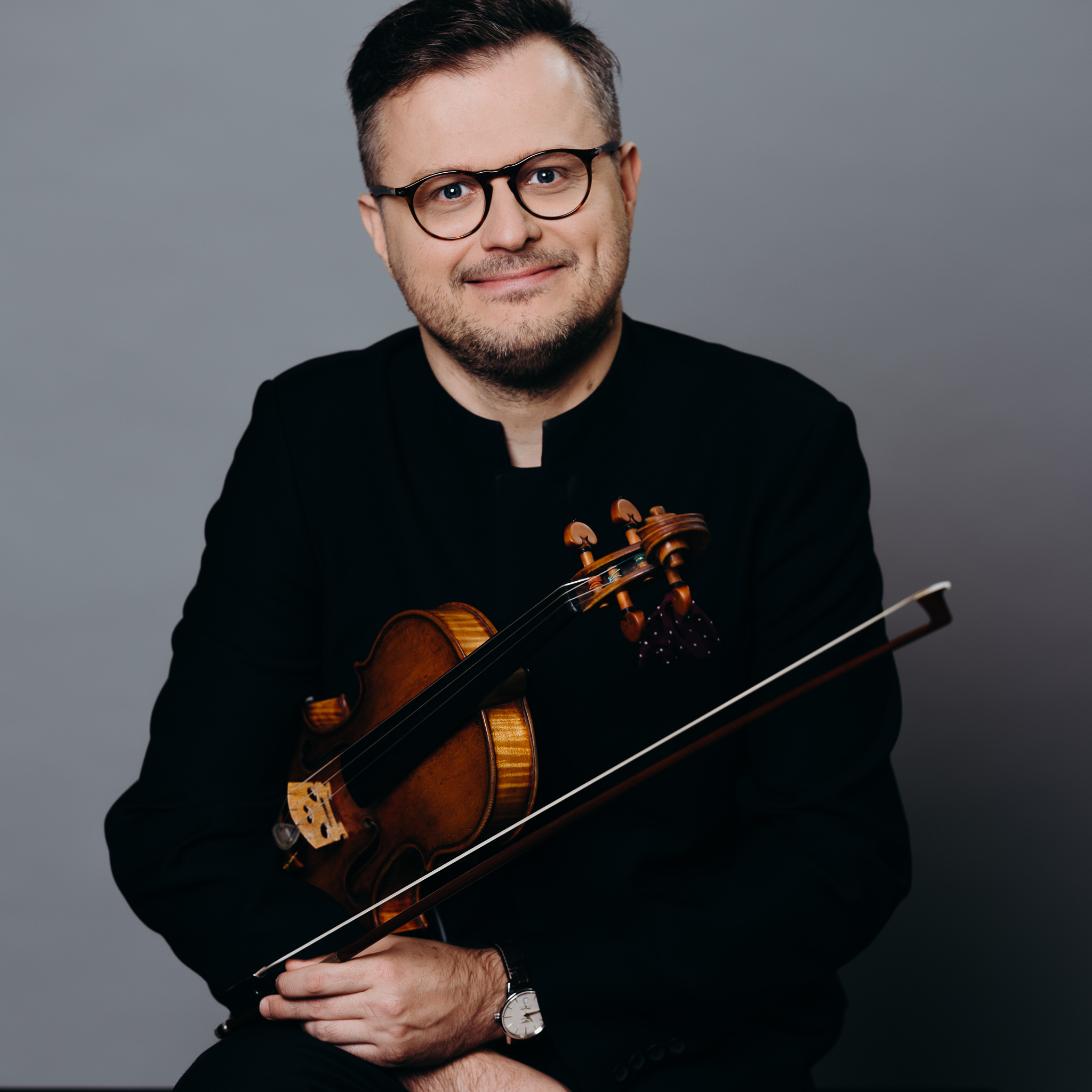 I Violin in Sinfonia Varsovia since 2003

Concertmaster of the Sinfonia Varsovia Orchestra, habilitated doctor, Professor at the Music Academy in Poznań. Born in Poznań, he graduated from the violin class of prof. Jadwiga Kaliszewska. He is a versatile violinist with rich phonographic and concert achievements, a laureate of many national and international competitions. Winner of  honorable mentions in the final of the XII International Violin Competition Henryk Wieniawski in Poznań (2001).

He recorded as both concertmaster and soloist, incl. for record labels such as Deutsche Grammophon (with Albrecht Mayer – CD / DVD New Seasons), EMI (with Nigel Kennedy – DVD Live at Carcassonne). He also appeared with Nigel Kennedy as a co-soloist with the Polish Chamber Orchestra and with “Das Collegium” with members of the Berliner Philharmoniker. In 2016, as a soloist, he made the premiere recording of the version for violin and cello Concerto doppio by Krzysztof Penderecki under the baton of the composer. The album with this song was nominated for the Fryderyk 2018 Award.