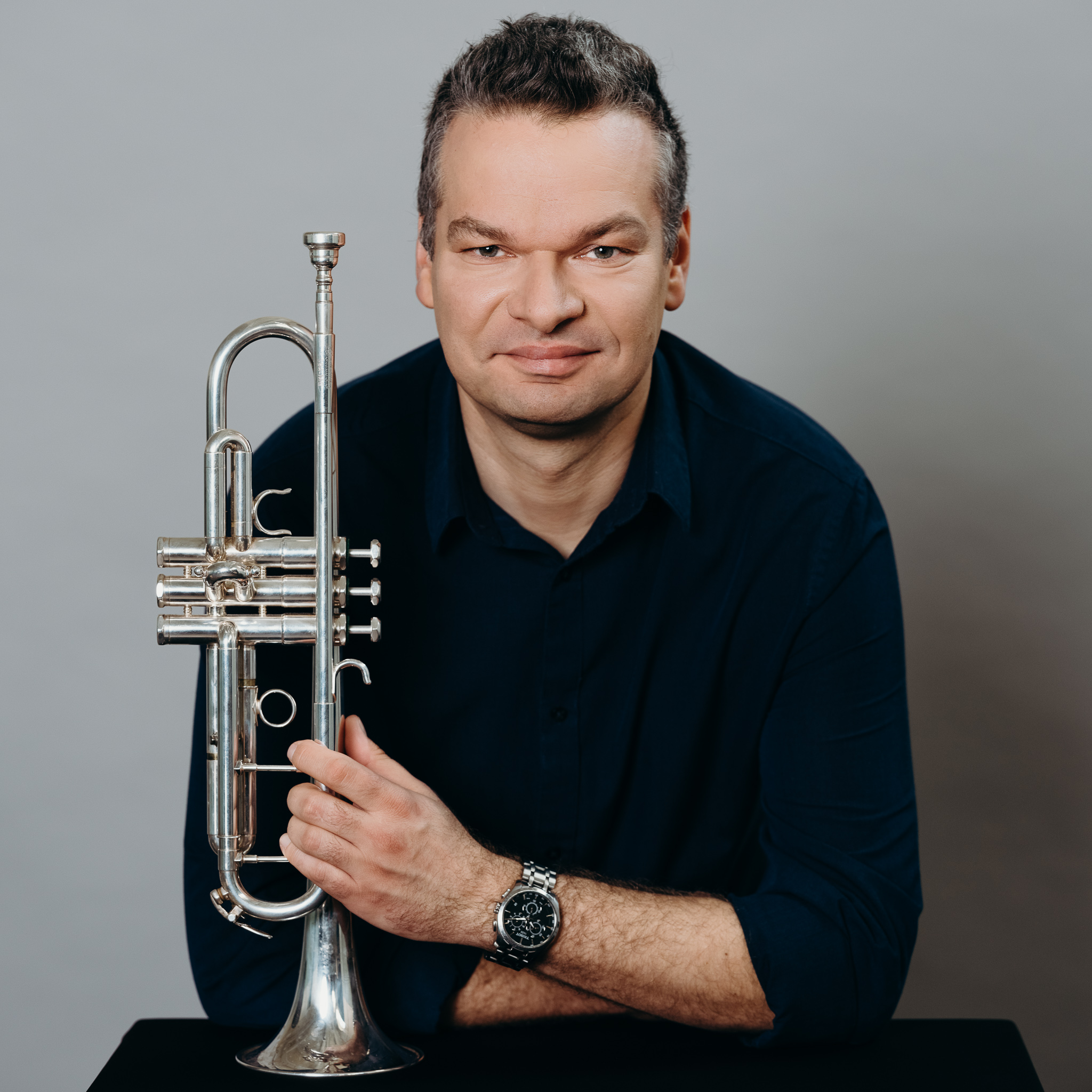 Trumpet in Sinfonia Varsovia since 2005

Born in Dębno. He graduated with honours from the Secondary Music School in Gorzów in the trumpet class of Włodzimierz Kozłowski.

He went on to graduate with honours from the Wrocław Academy of Music in the trumpet class of Professor Igor Cecocho.

In 2005, as a 4th year student, he commenced work in the Sinfonia Varsovia Orchestra as trumpet soloist. Since then, he has played several hundred concerts with the Orchestra, performing at the most renowned concert halls in the world.

He has also appeared many times as soloist with, among others, the Sinfonia Varsovia Orchestra and with the Poznań, Łódź and Lower Silesian Philharmonic Orchestras.

In July 2006 Waszczeniuk performed as soloist at the inaugural concert of the Chopin and his Europe Festival. Together with Martha Argerich and with the Sinfonia Varsovia Orchestra under the direction of Alexander Rabinovitch-Barakovsky he played Shostakovich’s Concerto No.2 for Piano, Trumpet and Strings Op.35.