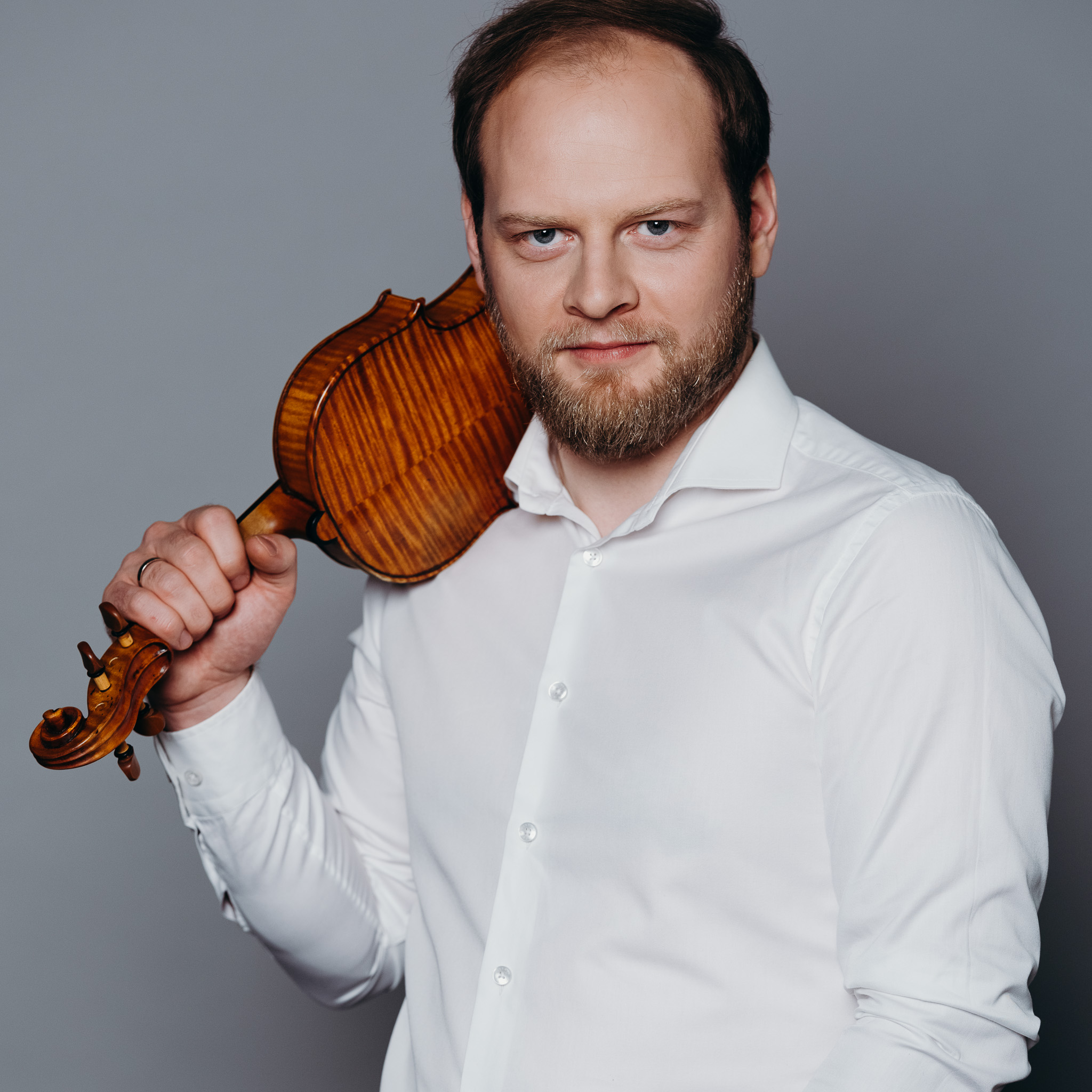 II violin in Sinfonia Varsovia since 2017

Staniczek is a laureate of many distinctions in regional, national and international violin competitions in Poland and abroad. In 2009, together with the “Chopin Piano Quintet” chamber ensemble he became a finalist of the Gianni Bergamo Classic Music Award International Competition in Lugano (Switzerland).

In April 2011 Staniczek qualified to participate in the I, Culture Orchestra project, organised by the Adam Mickiewicz Institute to commemorate the Polish Presidency of the European Union. Together with the I, Culture Orchestra, at the turn of October and November of 2011 he embarked on a concert tour of Europe, playing in such venues as the Berliner Philharmonie in Berlin, Palais des Beaux-Arts in Brussels, Royal Festival Hall in London, Teatro Real in Madrid, Berwaldhallen in Stockholm, the National Opera in Kiev and in the National Philharmonic Concert Hall in Warsaw. The orchestra played under the direction of Paweł Kotla and the legendary Sir Neville Marriner.

Kamil Staniczek is a member of the Nostadema string quartet, with which he has performed, among others, at the 47th Polish Piano Festival in Słupsk (first performance of Paweł Łukaszewski’s piano quintet, dedicated to the ensemble), at the 5th Muzyka na Szczytach Festival in Zakopane, the 29th Musica Polonica Nova Festival in Wrocław (first performance of Adrian Foltyn’s Re-Dim Q-Int piano quintet) and for the Austrian Cultural Forum in Warsaw. Together with the ensemble, Staniczek took part in the Great Quartets at the Ludwig van Beethoven Easter Festival, led by the Fine Arts Quartet. In 2010, together with the ensemble he received the Fryderyk Chopin University of Music President’s Award. In 2012 the ensemble received a scholarship from the New Interpretations programme from the Institute of Music and Dance.