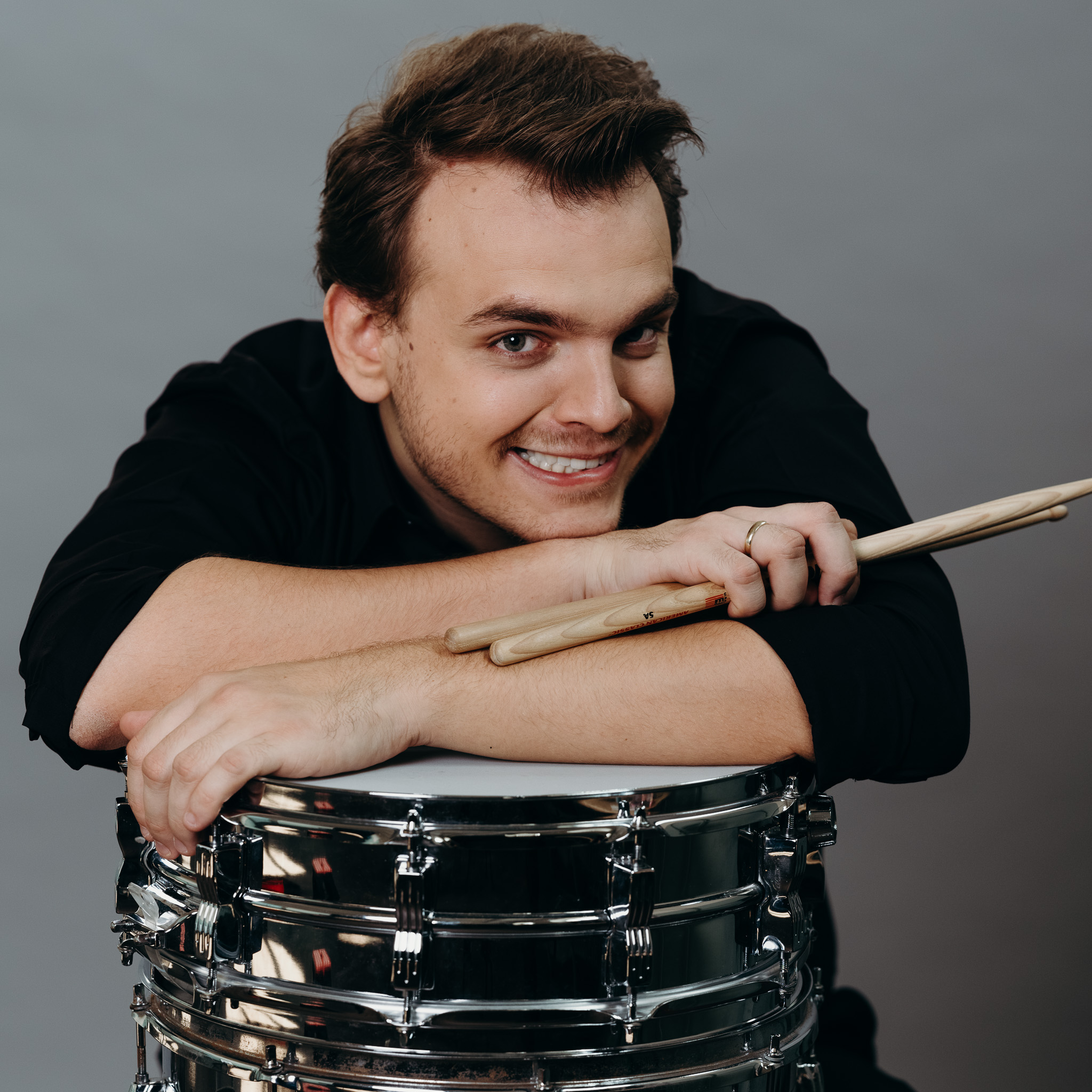 Timpani in Sinfonia Varsovia since 2019

As a third year student, Karol Krasiński joined the Sinfonia Iuventus Orchestra as tympani & percussion player, playing several hundred concerts with the Orchestra in Poland and abroad in the course of the next eight years.
In 2011 he received a scholarship from the ICO – I Culture Orchestra, with which he embarked on a concert tour of Europe with Sir Neville Marriner conducting.

In 2015 he took on a teaching position in the percussion class in the Grażyna Bacewicz Primary & Secondary State General Music School Complex No. 3 in Warsaw.

He has worked with many orchestras and ensembles, including the National Philharmonic Orchestra, the Royal Polish Orchestra, Sinfonia Varsovia Brass, the Płock Symphony Orchestra and the Mazowiecki Music Theatre. Apart from symphonic music, Karol Krasiński also plays jazz and pop.