Sinfonia Varsovia // Musicians of the Orchestra // I Violin // Łukasz Turcza 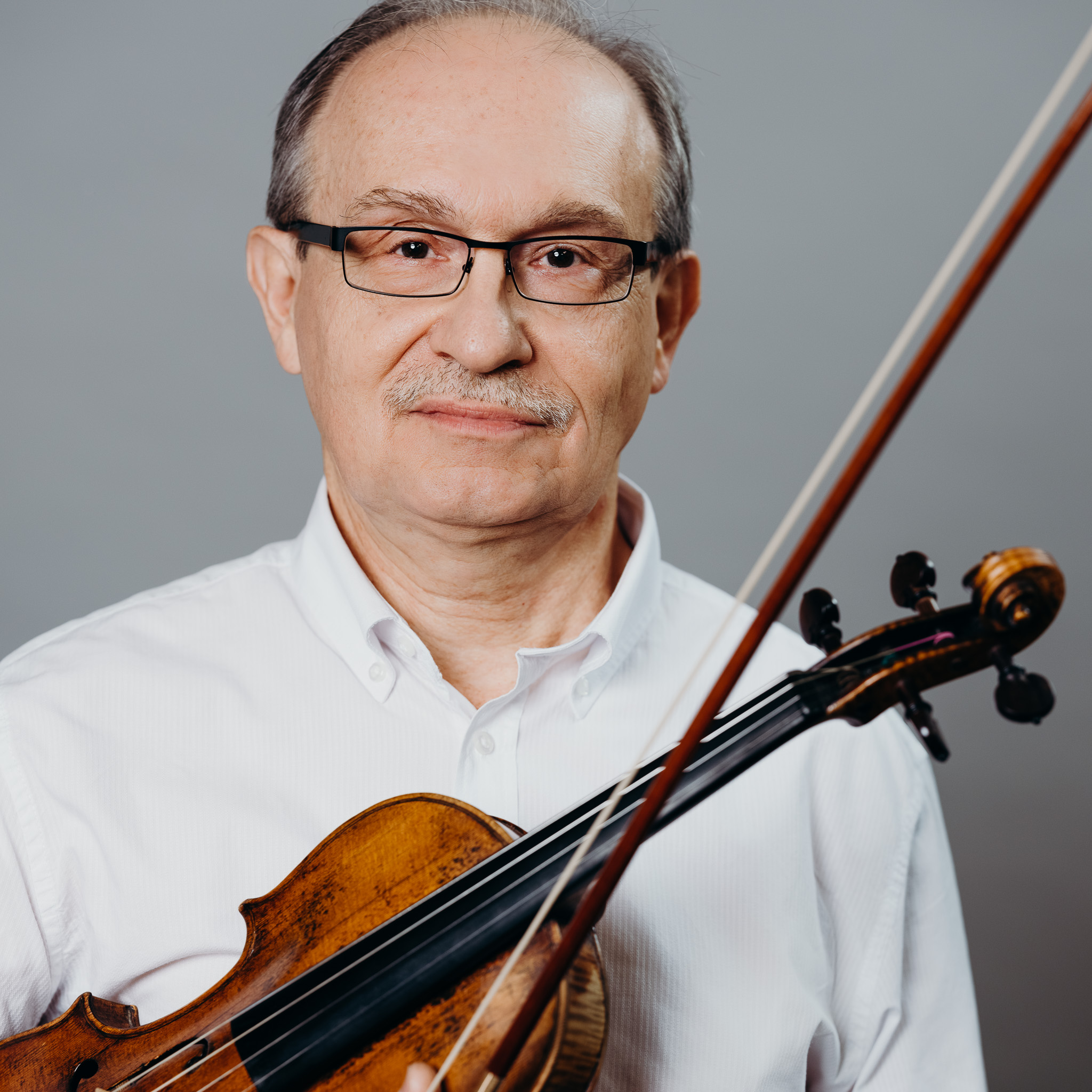 I Violin in Sinfonia Varsovia since 1984

Began his study of the violin at the State Elementary School of Music in Cracow under the direction of Artur Tenenbaum. He continued his music education in the Fryderyk Chopin State Secondary Music School in Cracow in the violin class of Antoni Cofalik and in the percussion class of Jan Witek, graduating with two diplomas, including an honours diploma in violin performance. He then went on to study at the Cracow State Higher School of Music in the violin class of Kaja Danczowska.

In the course of his studies Turcza worked together with the Chamber Orchestra under the direction of Karol Teutsch and with Capella Bydgostiensis. In 1979-1984 he was the concert master in Capella Cracoviensis, with which he performed in concerts in Poland and abroad, also as soloist.

He has been in the 1st violin section in the Polish Chamber Orchestra and Sinfonia Varsovia Orchestra in mid 1985 since 1984, performing many times as concert master.

For his activity he has received the Bronze Cross of Merit in 2015.