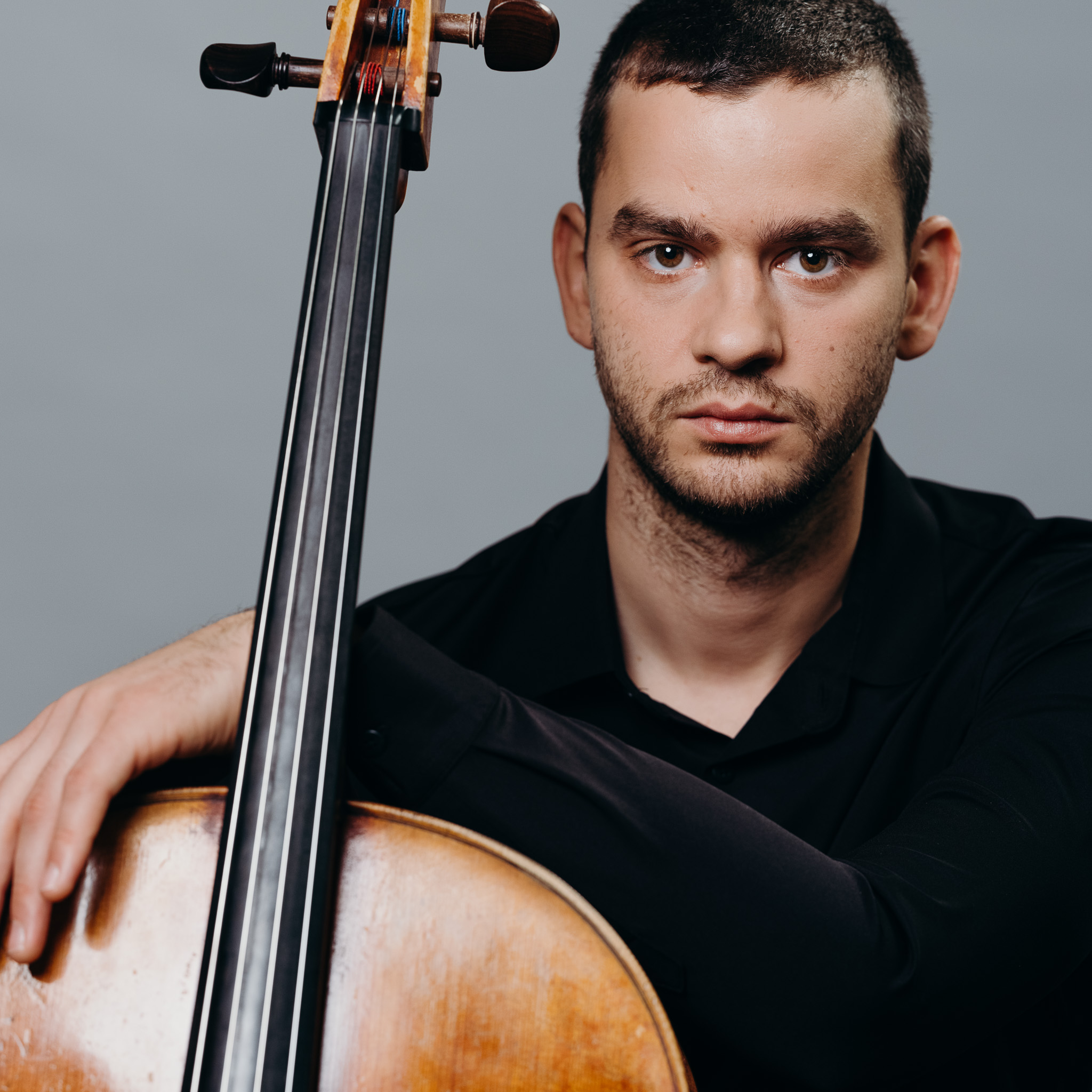 Cello in Sinfonia Varsovia since 2012

Marcel Markowski is one of the most prominent and oustanding Polish cellists of the young generation. Markowski is the laureate of many awards and distinctions. He has participated in many master classes in Poland, Germany, Switzerland and the Netherlands with many renowned teachers, including Michael Flaksman, Jelena Ocic, Ivan Monighetti, Dominik Połoński, Tomasz Strahl and Jeroen Reuling, Pablo de Navarran, Niall Brown, Alexander Gebert.

In June 2012 Marcel Markowski became the cello leader in the Sinfonia Varsovia Orchestra. He has performed numerous times under the baton of such acclaimed conductors as: Krzysztof Penderecki, Jerzy Maksymiuk, Alexander Sladkovsky, Benjamin Ellin, Andriy Yurkevich.

In 2014 he recorded Mieczysław Weinberg’s Cello Concerto with Sinfonia Varsovia and Jerzy Maksymiuk (Anthology of Contemporary Polish Music 1939 -1945). In 2016 he recorded with violinist Jakub Haufa the first studio recording of Krzysztof Penderecki’s Doppio concerto (version for violin and cello) under the baton of the composer himself.