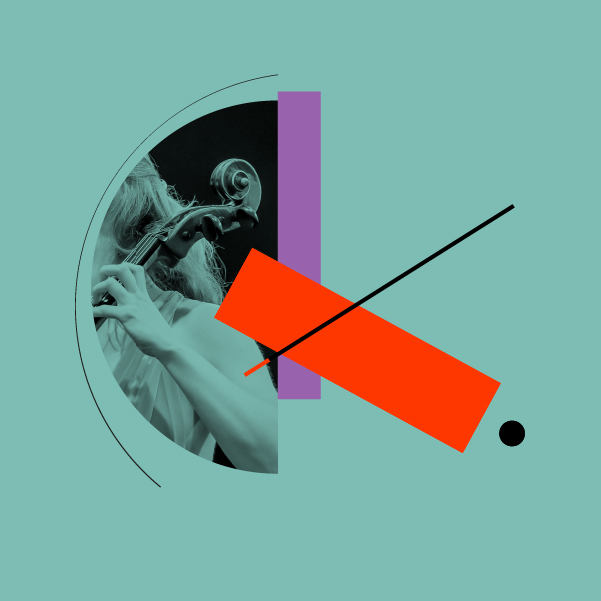 The program of the concert interweaves Polish and French music with Ukrainian music, which is the focal point of the evening. Karol Szymanowski, who grew up in Tymoszówka located in central Ukraine, not far from the then Yelisavetgrad (today’s Kropyvnytskyi), is represented here by his youthful Violin Sonata, praised by musicians for its sublime and subtle sound aura and unusual melodiousness. A similar approach to composition, although over 100 years separates the two works, is adopted in his Sonata for violin and piano (harpsichord) by Ukrainian composer Maxim Berezovsky. Stylistically, it belongs to a completely different period – Viennese Classicism with Italian roots. The pensive atmosphere of Ravel’s famous Pavane for a Dead Princess (arranged for piano trio by Andreas N. Tarkmann) is perfectly reflected in the nostalgic and fragile Emptiness by contemporary Ukrainian composer Oleg Bezborodko. The program is framed by works by the father and “great-grandson” of Ukrainian symphonics. Borys Latoshinsky and Zoltan Almashi are able to extract symphonic timbres even from chamber forms and demonstrate the full potential of string instruments.